Jamie Chung and Bryan Greenberg are celebrating their anniversary by taking the crown when it comes to PDA.

Chung, 38, shared a series of pics with Greenberg, 43, that start off innocently enough but then escalate to an all-out war of the tongues.

The “Lovecraft Country” actress shared the wild photos in honor of the couple’s sixth wedding anniversary. 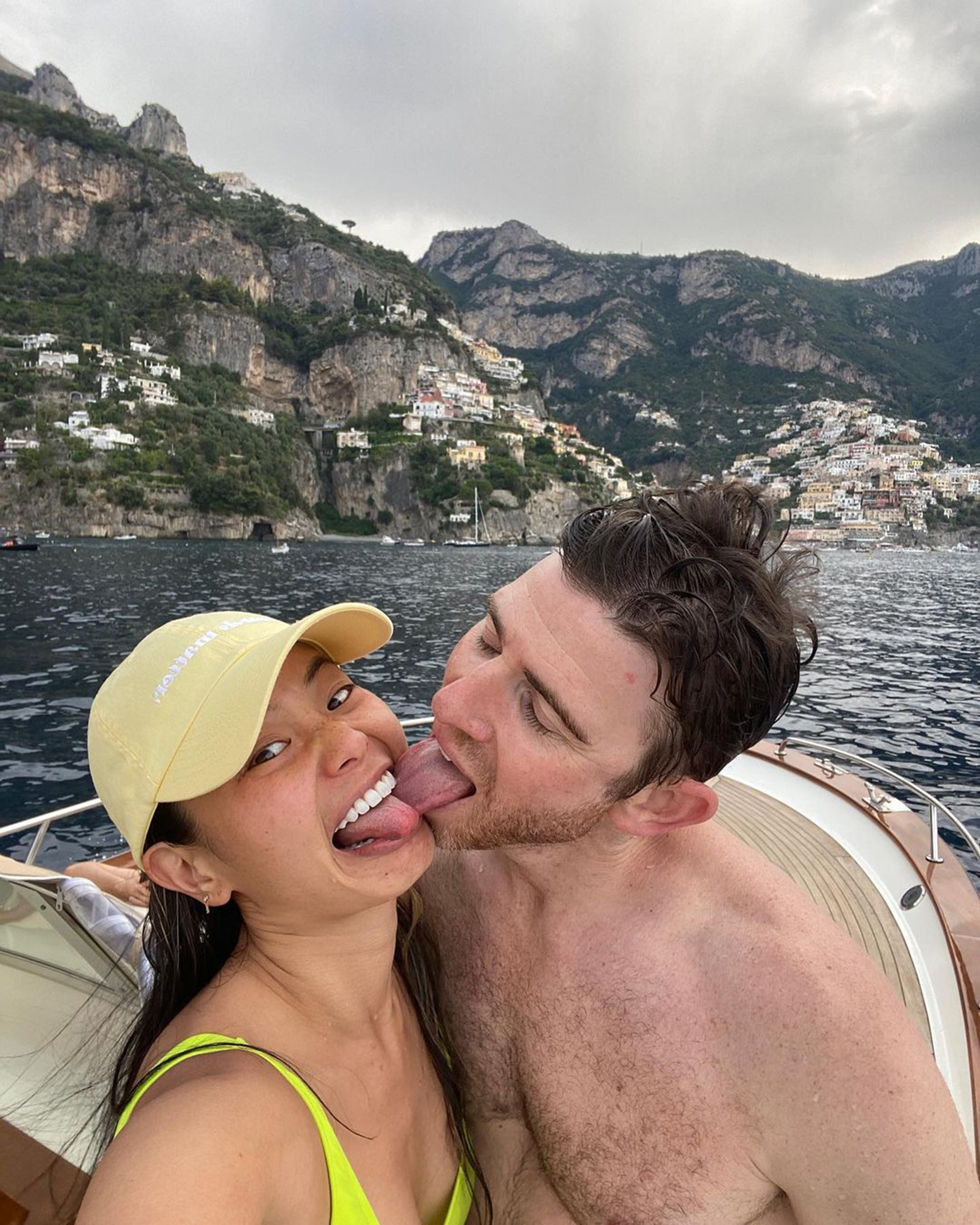 “Happy Anniversary @bryangreenberg,” the actress captioned the Instagram post. “Here’s to 6 years in the bag with a lifetime to go. Marriage is a f–king rollercoaster but I’m down for the ride.”

Greenberg kept his anniversary message more G-rated by sharing a photo from their Halloween wedding night with the caption, “Happy 6 @jamiejchung 💍.” 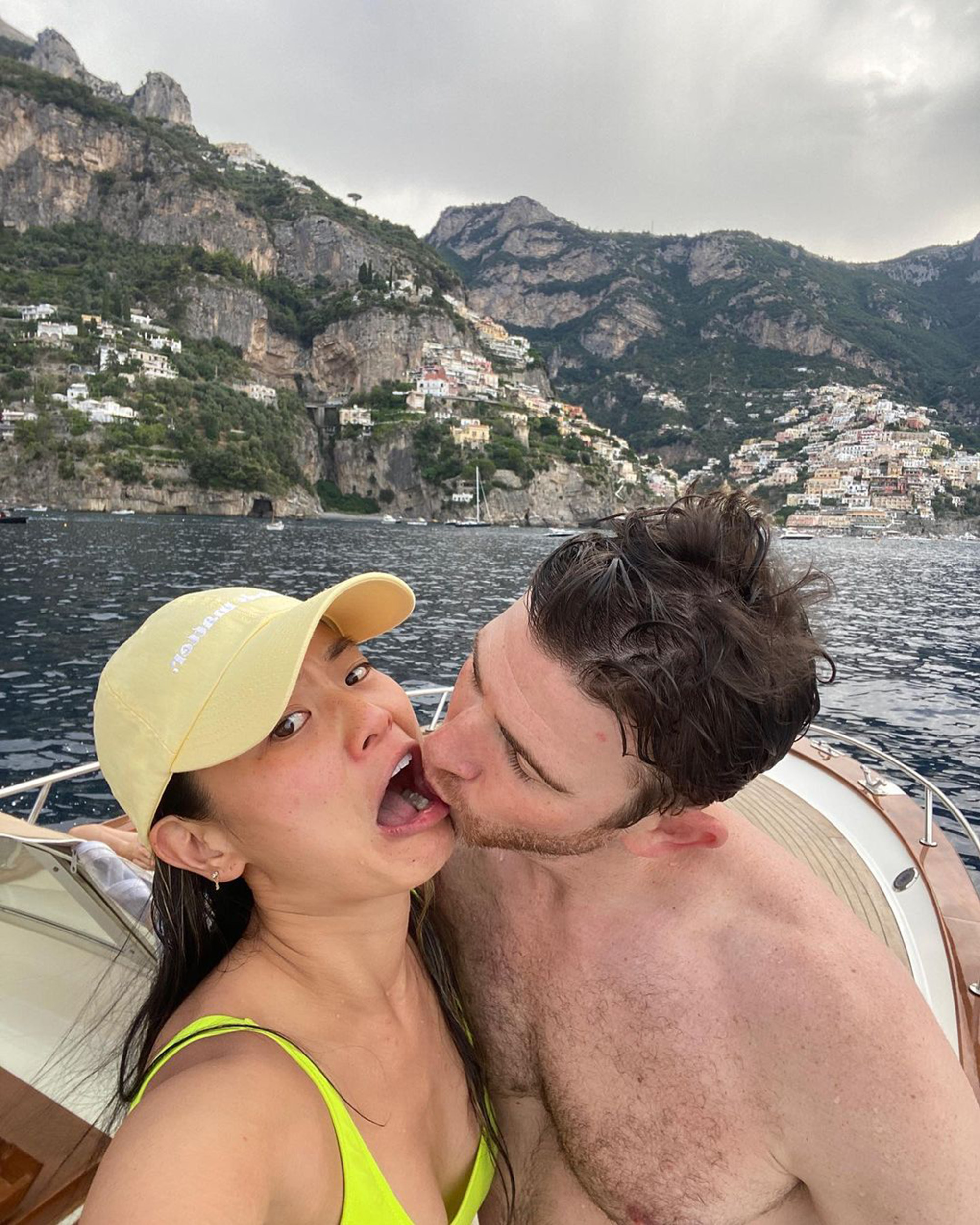 It’s unclear where the celebrated, or if the photos were old, but the couple posed for the snaps on a boat with Chung dressed in a yellow bikini and hat.

The couple have a lot more to celebrate this anniversary after secretly welcoming twins just one week earlier. Since the couple never announced they were expecting, it’s unclear if they were pregnant, used a surrogate or adopted. 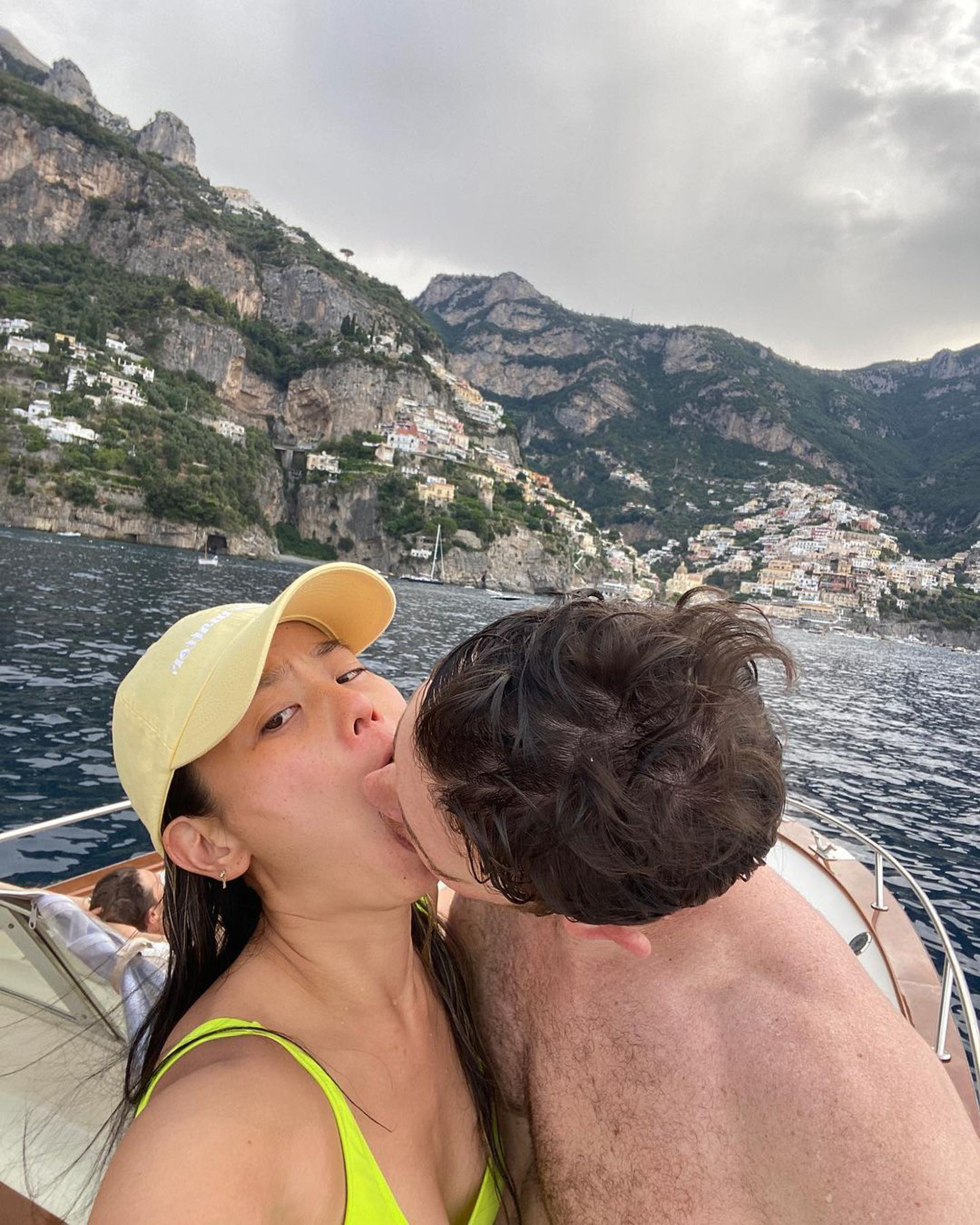 New dad Greenberg shared the first look at the twins with a selfie-style video of the newborns snuggled up on his chest.

“We got double the trouble now @jamiejchung 👶🏻👶🏻,” he captioned the sweet video.

Chung and Greenberg were married over Halloween weekend in 2015. The couple had a three-day celebration that included a costume party.