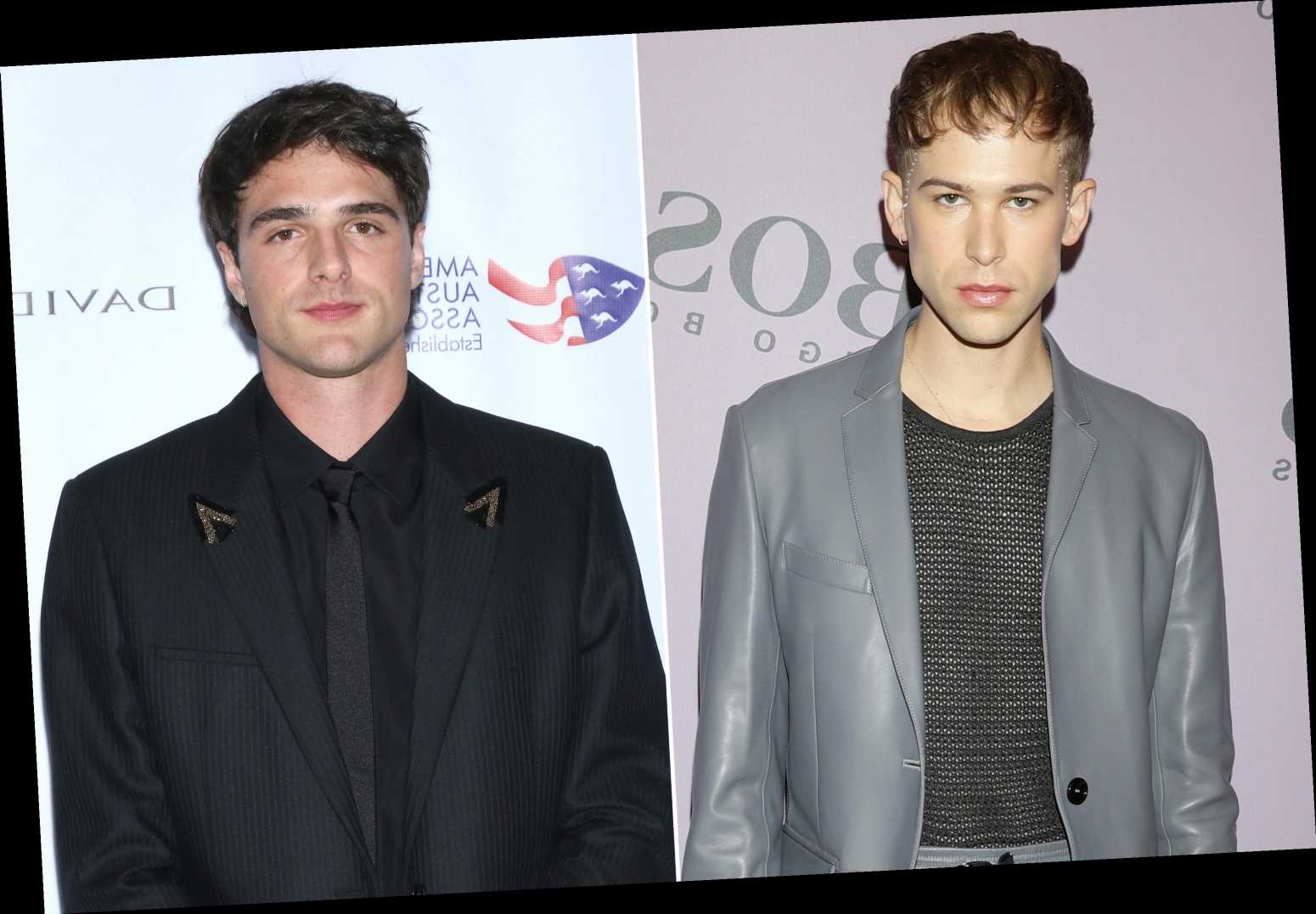 It’s all love among the Netflix family.

The 28-year-old actor captioned the sweet photo of Elordi, 23, giving him a kiss on the cheek with a heart emoji. The pair also share a hug in a separate photo featured on the slideshow.

While some fans speculated whether Dorfman and Elordi were romantically involved, one shut that rumor down saying, “People asking if jacobs gay and they’re dating 🤦🏿‍♀️ y’all Tommy has a whole husband let bros be bros and friend kiss in peace.” The comment received more than 2,800 likes.

Elordi previously dated his “The Kissing Booth 2” co-star Joey King, but the pair reportedly broke up in 2018.

He was also recently linked to his “Euphoria” co-star Zendaya.

It is unclear whether Dorfman is currently in a relationship.

Reps for Dorfman and Elordi did not immediately return our requests for comment.