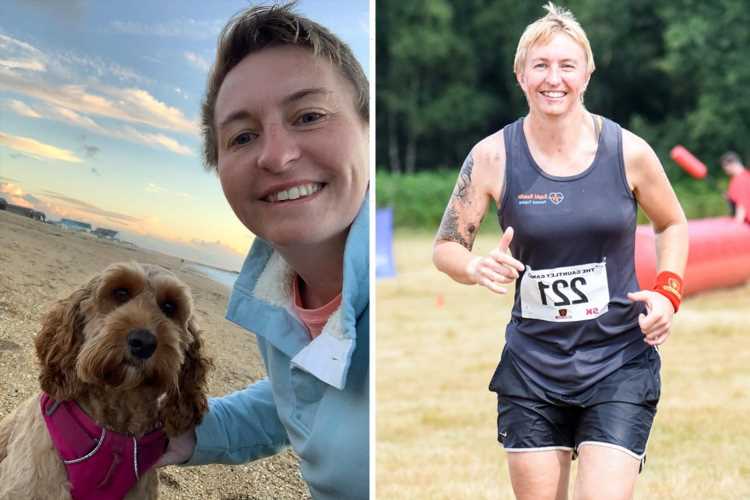 A WOMAN has been told she has 18 months to live after she wrongly assumed her tickly cough was a symptom of Covid.

Jenny Weller is just 36 years old and considered herself fit and healthy, working as a personal trainer and never drinking alcohol or smoking. 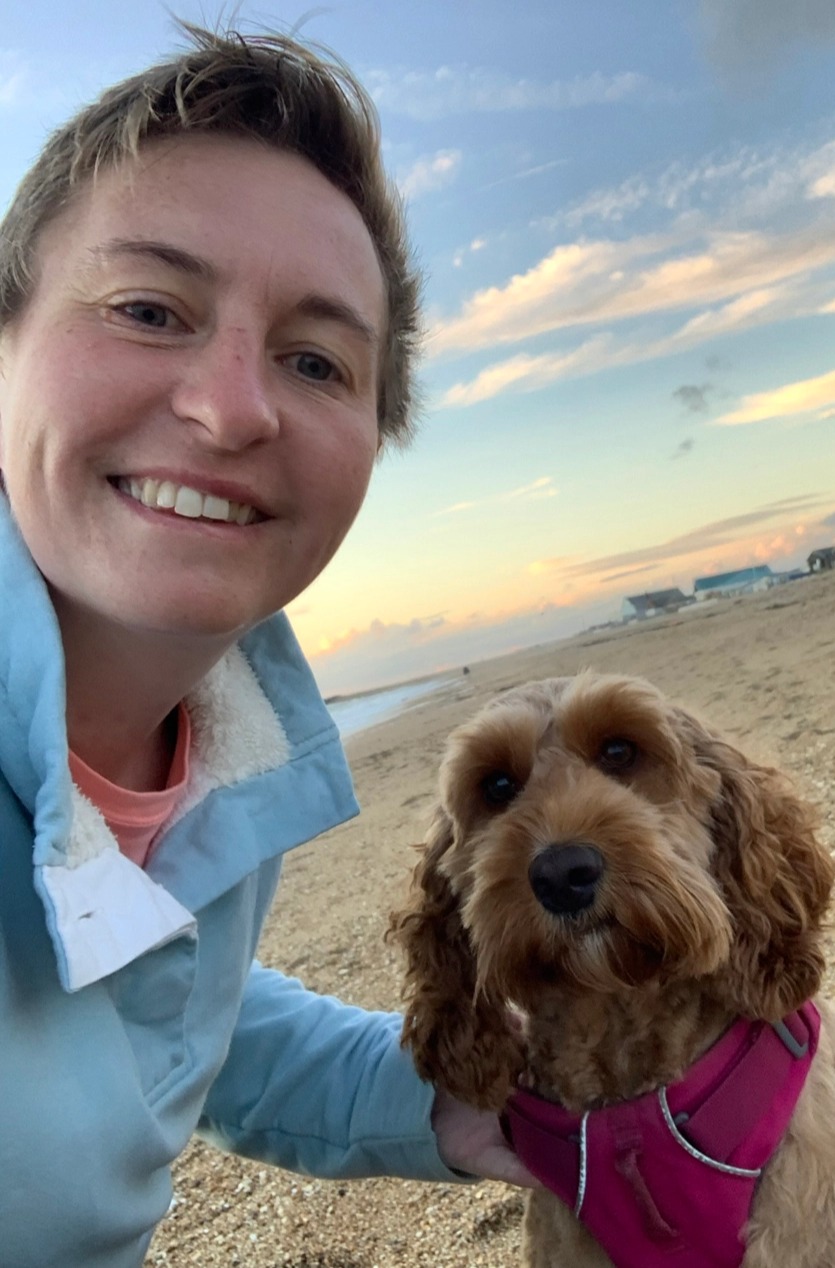 So when the keen rugby player got a dry cough at the end of 2019, she thought it was just a seasonal cold.

Jenny, who lives with her husband Steve, 61, in Burgess Hill, West Sussex, said: "It wasn't unusual to have a cold or a cough at that time of year. It's just that this one didn't go away.

In March 2020, as the world plunged into lockdown, the coronavirus pandemic offered another explanation for Jenny's mystery cough.

"I just put the fact that I wasn't recovering down to either having had Covid, as no one had really been tested at the start, or that I was not sleeping enough.

"No one was really going to the doctor with just a cough at that point."

As lockdown eased, her symptoms worsened – she developed a splitting headache and would occasionally be sick when she changed position and sat or stood up abruptly, causing her to lose weight.

When a lump appeared on her neck, she arranged a telephone appointment with her GP who, worried it was serious, referred her to an ear, nose and throat consultant in six weeks’ time.

But Jenny's condition worsened significantly while waiting. On the August 2020 bank holiday, she collapsed.

She said: "I'd just taken the dog for a walk and I felt absolutely exhausted and crashed out on the sofa.

"I tried to go upstairs to go to the bathroom, but I passed out, fell downstairs and collapsed at the bottom. I'm not really sure how long I was there.

"I then tried to go and be sick in the kitchen, but I collapsed again.

"Next thing I remember, Steve came home and found me on the floor in the kitchen having had a seizure, so we called 111.”

Jenny was rushed to hospital and over the course of five days had various scans and a biopsy of the lump in her neck.

It led to the diagnosis of ALK-positive lung cancer, caused by the abnormal rearrangement of genes and responsible for five per cent of all lung cancer cases.

Jenny had a 35mm tumour in her lung and the cancer had spread, forming five additional tumours in her brain, one in her lymph nodes and one in her pelvis.

One of the tumours in her brain was the size of a golf ball, which was taken out.

But Jenny was optimistic about her recovery when this caused her headaches to disappear overnight.

It wasn’t until the word “terminal” was finally used to describe her cancer in February this year that the severity became clear.

Jenny asked her doctor when she'd be able to drive and "get her life back".

"She said, 'You should prepare yourself for not getting back to your previous fitness levels and lifestyle’," Jenny recalled.

“I thought, 'That can't be right, that's what I've been aiming for'. Then the doctor said, 'Well, you do have terminal cancer’.

"That was the first time the word 'terminal' had been used.

"I thought I had five or six years to live, but then she said the expectancy was one to two years and I was already six months in."

Jenny added: "Just having a cough, lung cancer didn't even cross my mind.

"I think, because of the age gap between me and my husband, there was a natural expectation that we'd get to a point where I would be more likely to be looking after him, that I would be the one left behind.

"Obviously, now that's unlikely to be the case. This isn't something we thought we'd ever have to deal with.

"Nobody ever wants to hear that they haven't got forever left to live.

“But, at the same time, I'm happy with my lot. I've achieved a lot of the things I wanted to do.

"I'm trying not to focus on what I'm leaving behind, but rather on doing what I can while I'm still here."

A remarkably positive thinker, Jenny just altered her priorities and is focused on raising awareness of her kind of lung cancer and fundraising for the charities Brain Tumour Research and ALK-Positive UK.

Jenny and her family started the hashtag #wellerfest, launching a series of sporting fundraising events.

On November 28, #wellerfest will be staging a wild swim on East Sussex's Hove seafront and in spring 2022 there will be a sponsored cycle from John O'Groats to Land’s End and a mountain climb and zipwire ride in Snowdonia. 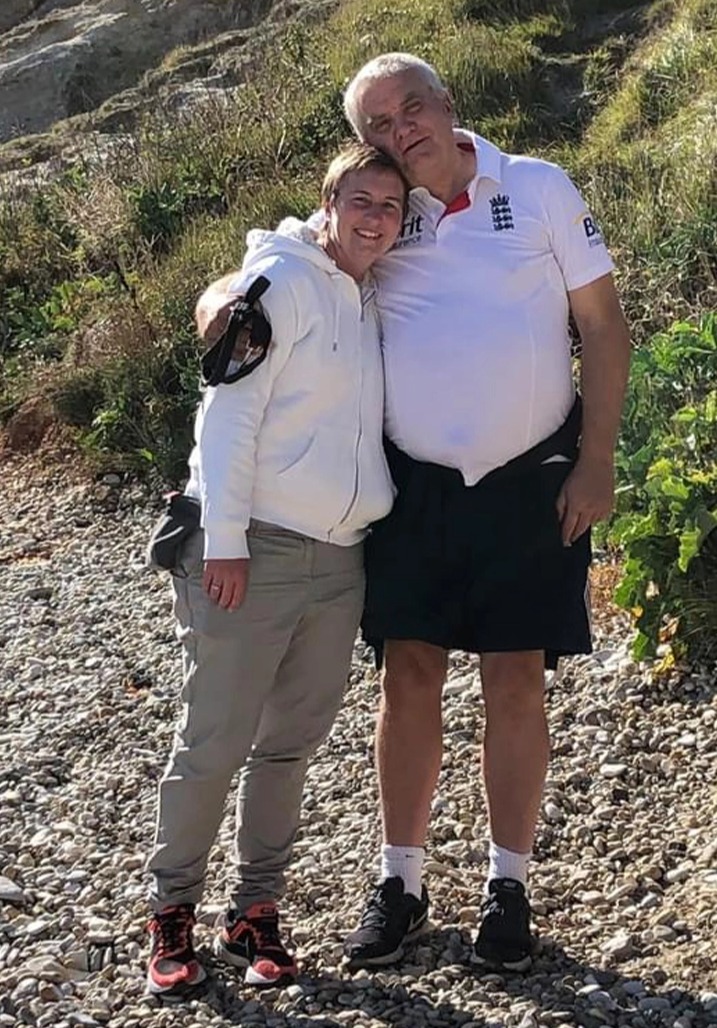 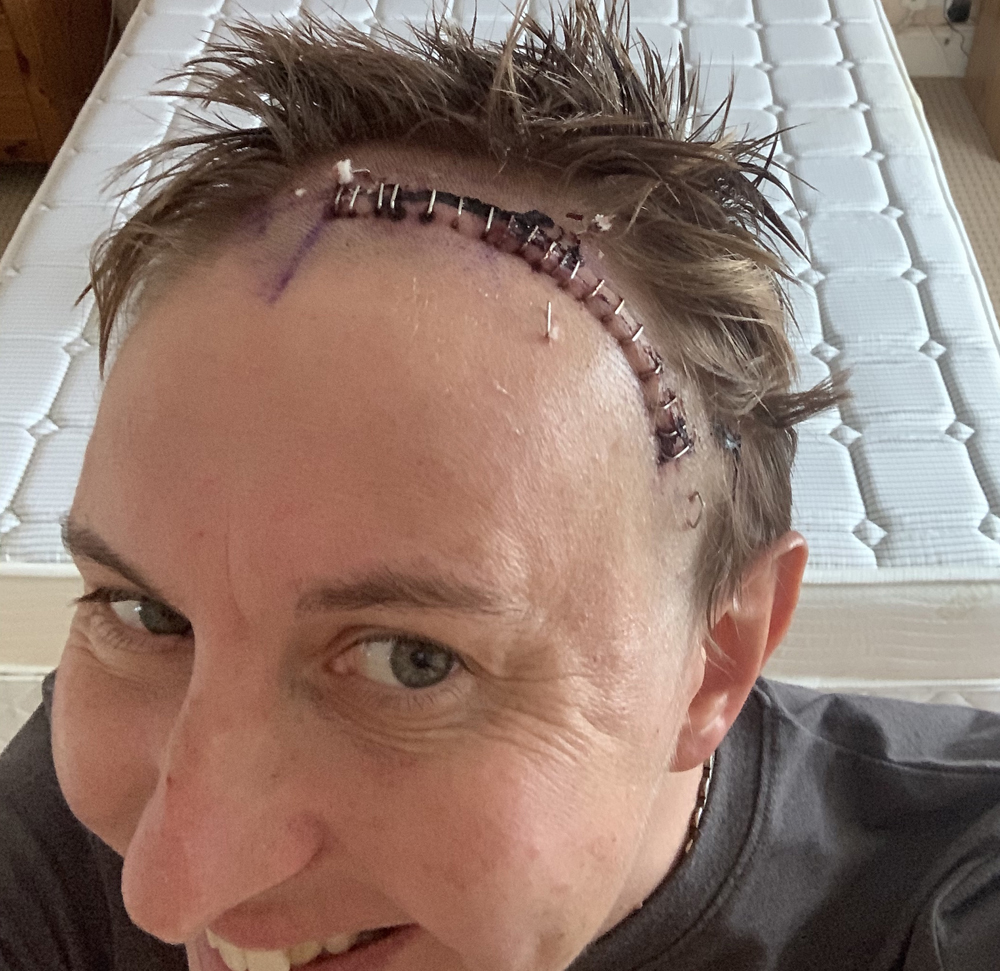 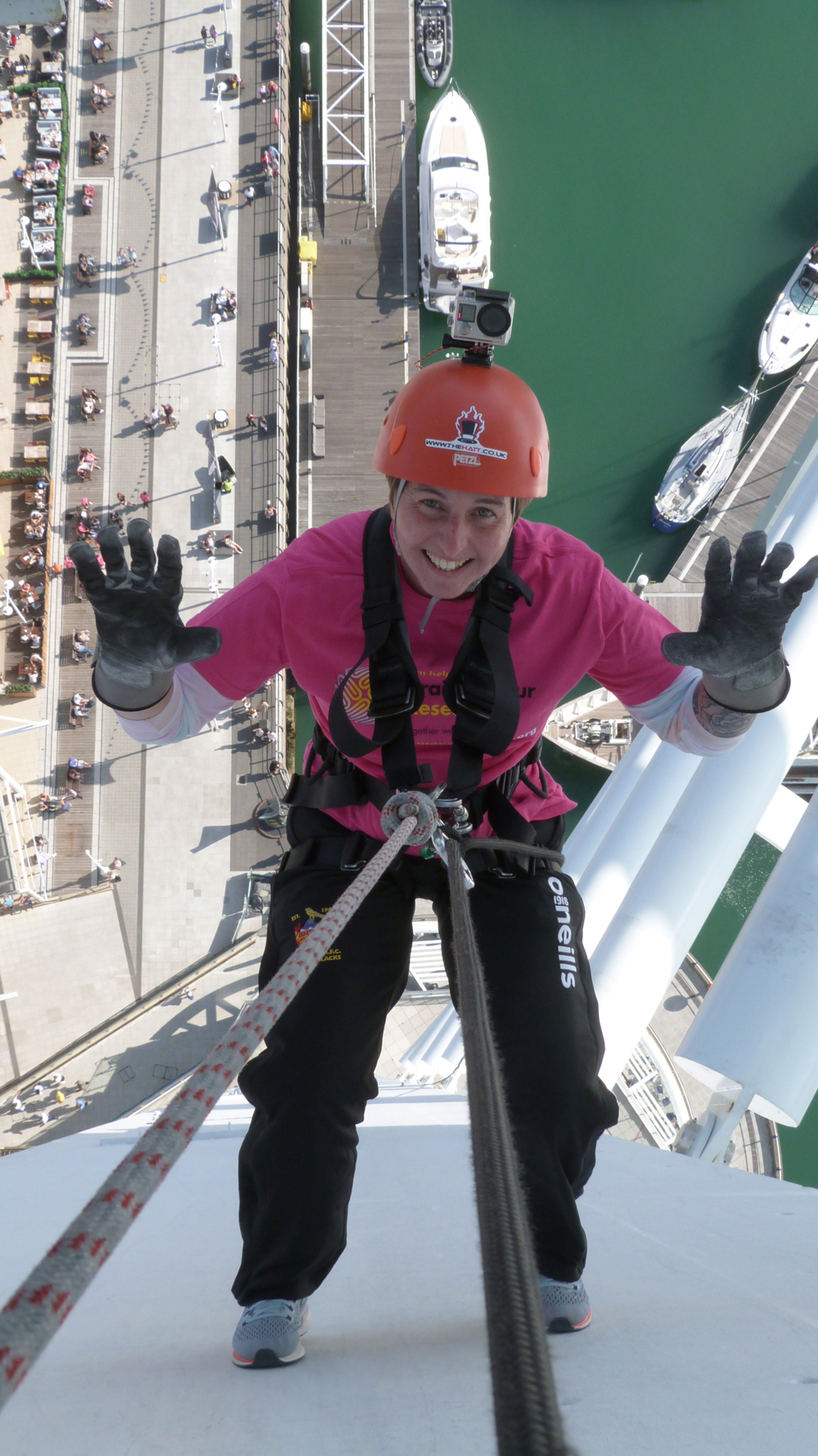 What are the symptoms of lung cancer and Covid-19?

The main symptoms of lung cancer are:

The main symptoms of coronavirus are:

It can also cause: