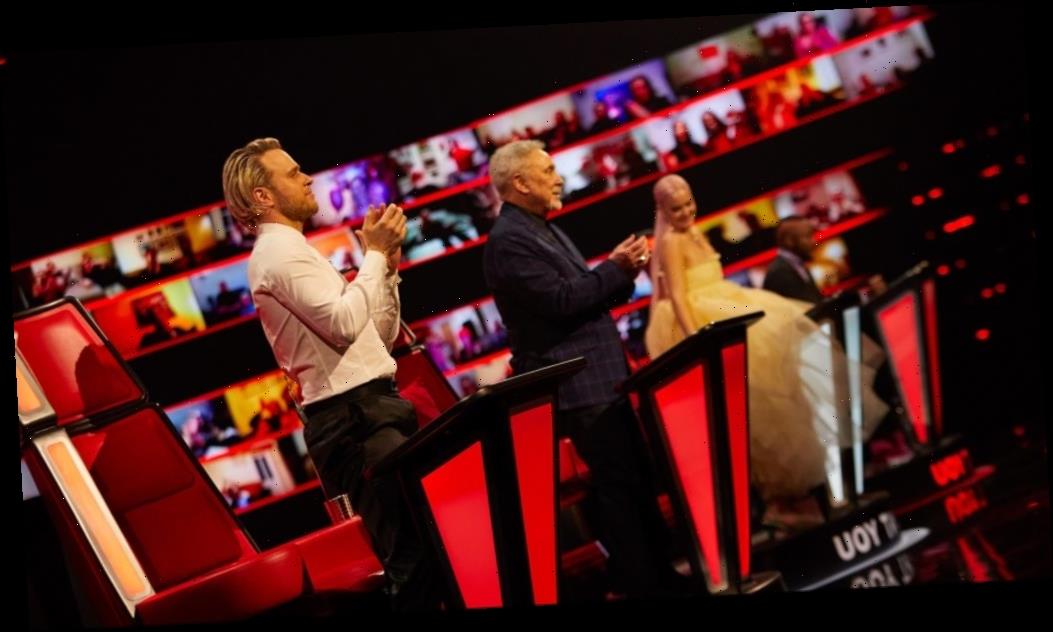 ITV, the British broadcaster behind hits including Love Island and The Voice UK, suffered a £156 million ($215M) blow to its earnings during the height of the coronavirus crisis, as the pandemic hit the ad market and shut down production.

ITV CEO Carolyn McCall acknowledged the drop in performance, but said the company still outstripped forecasts. “While total revenues and profits were down our financial performance was ahead of expectations driven by a strong end to Q4 and our firm control over costs,” she said.

Ad revenue was £1.57B for the year, meaning it sunk 11% compared with 2019’s £1.76B. Having said that, ITV pointed to encouraging signs in Q4, when ad revenue was up 3% on 2019. The broadcaster predicts ad sales will fall 6% in Q1, but it is now seeing “positive trends,” with April expected to be up between 60% and 75%. Viewing to ITV channels sunk 4%, while streaming was also down 5% after the cancellation of sports events and summer Love Island.

ITV Studios had a difficult 12 months after 230 of its shows were impacted or delayed by Covid-19. The production arm’s revenue plummeted £452M, or a quarter, to £1.37B. EBITA was down 43% to £152M as the cost of remounting shoots took its toll. ITV said that 90% of shows are back in production after the industry opened up again last summer. ITV Studios trumpeted commissions including a third season renewal of SnowPiercer at TNT and Netflix, and CBS’s commitment to Love Island in the U.S.

Elsewhere, the company revealed that BritBox, its joint-venture streamer with the BBC, now has 2.6M subscribers across the world. BritBox UK, which boasts originals including Spitting Image, hit half-a-million subscribers in January.