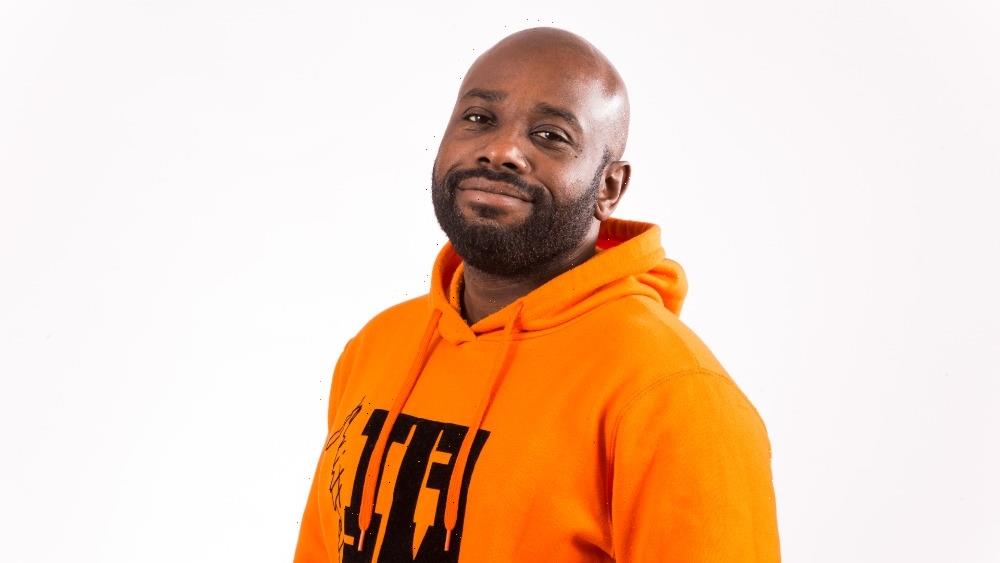 Davis, who is the executive producer of the HBO and BBC drama hit “Industry,” will lead as creative director. He was previously at Bad Wolf and Left Bank where he worked on Philip K. Dick drama, “Electric Dreams.” He also worked on seasons 8 and 9 of “Doctor Who,” during Peter Capaldi’s tenure.

Davis began his career in the BBC’s Continuing Drama department, where he worked on shows including “Holby City” and “Casualty.”

“I’m thrilled to be joining ITV Studios to launch 5 Acts Productions,” said Davis. “From the moment I started discussions with Patrick and Julian, I realised this was a unique opportunity to give diverse storytelling a natural home.”

“I look forward to collaborating with writers and directors on their passion projects that might have been overlooked or misunderstood elsewhere. My focus will be on championing diversity in the purest sense of the word; I want to tell my stories, your stories, all stories, with great characters in 5 Acts.”

Patrick Spence said: “David represents everything we have been looking for: a passion for stories that have not yet been told, the talent to bring them to life and a vision for a new U.K. business that could actively enhance our industry.”

Julian Bellamy, MD, ITV Studios, said: “David joining us and launching the first label under Patrick’s Studio is fantastic news. Having heard David describe his vision and ambitions for 5 Acts Productions, I’m really excited about what comes next.”