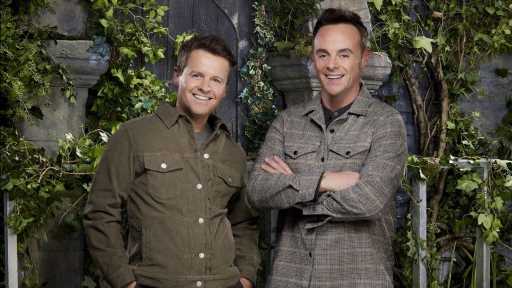 ITV delivered another strong quarter in the early part of this year, taking total revenue past the £1BN ($1.2BN) mark as ITV Studios’ contribution rose by 23%, and the network said it is still on track for late 2022 launch of ITVX.

Overall revenues grew like for-like from £856M to just over £1BN, including a 13% rise in the Media and Entertainment Division (broadcasting) and steeper 23% boost to £458M within ITV Studios (production and distribution), which is targeting 5% annual increases per year for the next five.

Total advertising revenue increased by 16% to £468M and digital revenues, a key area of focus, shot up by 24% to £82M. Advertising is expected to dip later this year as last year’s results included the lucrative European Football Championship.

ITV Studios pointed to “an exciting pipeline of scripted and unscripted programmes” coming up in the next quarter including BBC/Amazon’s The Outlaws, Sky’s Django and a Benjamin Franklin drama for AppleTV+.

Meanwhile, ITVX, the new streaming service that is essentially a developed form of current VoD player ITV Hub, is still on track for Q4 launch and ITV upped the number of hours it has available for streaming by 50% in Q1 to 6000, having acquired big U.S. shows including The Sex Lives of College Girls, The OC and One Tree Hill.

ITV CEO Carolyn McCall said today’s update “provides a solid foundation for ITVX – our free ad-funded streaming service” and the network “remains confident” that the £750M digital revenue target by 2026 will be reached.

McCall also used her statement to welcome the UK government’s move to overhaul prominence legislation in the UK, which will mean ITV Hub (soon ITVX) has to be carried on the front page of the likes off smart TVs and set-top boxes. That legislation was unveiled in parliament yesterday and also includes the sale of Channel 4.