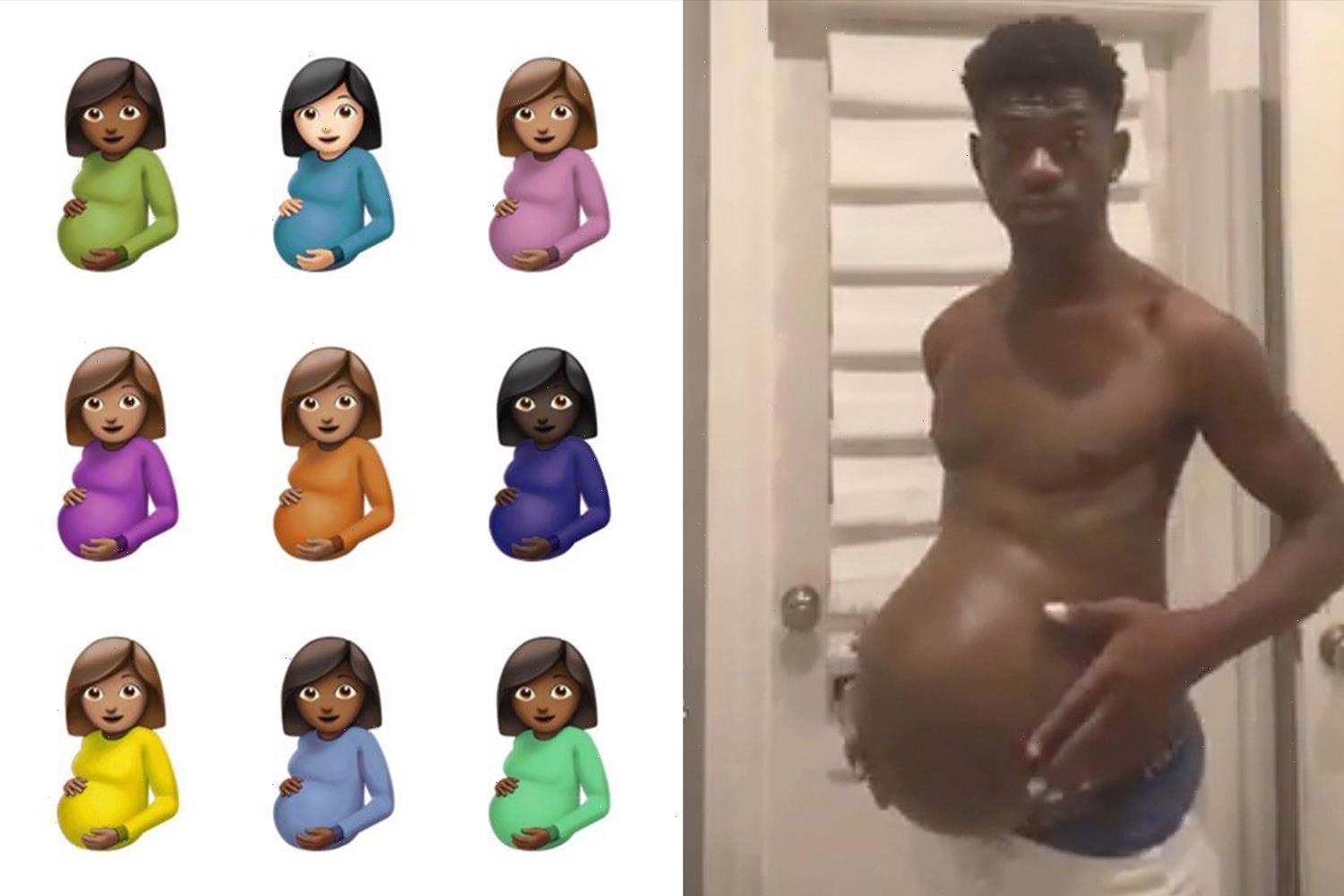 Fans now want to know what is going on with the rapper. 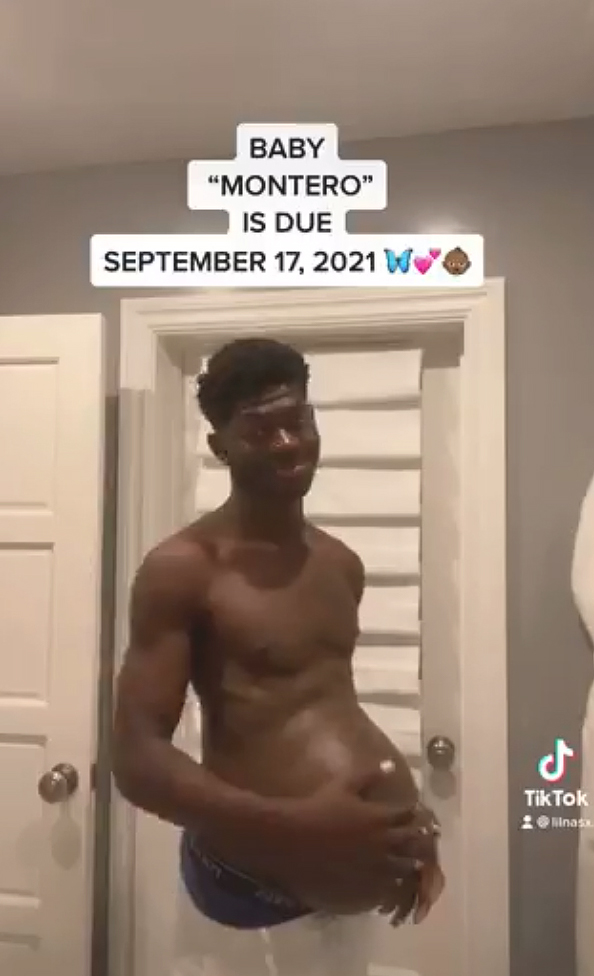 The rapper, 22, announced that he was "pregnant" as he displayed his huge bump while promoting his new album Montero.

In a TikTok video, a shirtless Lil Nas X looked straight into the camera as text above him read: “I have an announcement.”

He then stepped away from the camera and revealed a massive baby bump.

The singer cradled the baby bump as text above him explained: “Baby ‘Montero’ is due September 17, 2021.” 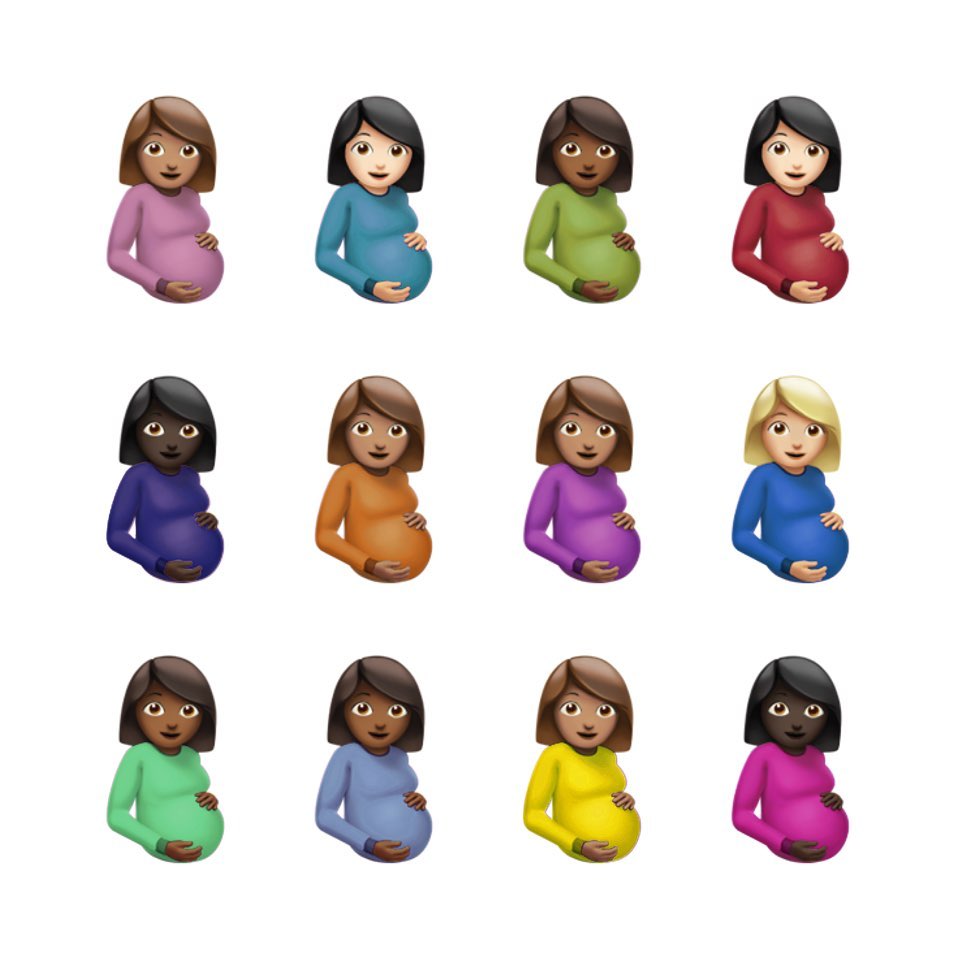 Fans couldn't help but notice that his "pregnancy" seems to echo Drake's Certified Lover Boy album cover – which features 12 emojis of pregnant women and was released on Thursday.

They flocked to Twitter with their theories, with one posting Drake's album cover and tagging Lil Nas X, writing: "Ohhhhhh so that's what this is about!"

The Old Town Road singer sat by a pool as he cradled the bare baby bump and wore a white robe and pants.

When will Lil Nas X release his new album 'Montero'?

The final photo in the post was a sonogram which revealed when the album is out.

Lil Nas X captioned it: “SURPRISE! I can’t believe i’m finally announcing this. My little bundle of joy “MONTERO” is due September 17, 2021.”

Montero is the third album from Lil Nas X, though it is his first studio album.

He first released the mixtape Nasarati in July 2018, which was followed by the EP 7 in June 2019.

On August 31, 2021, the artist revealed the cover artwork that left many fans wondering is there is a hidden message within the picture.

The upcoming album includes the hit songs, "Montero (Call Me by Your Name)," "Industry Baby" and "Sun Goes Down."