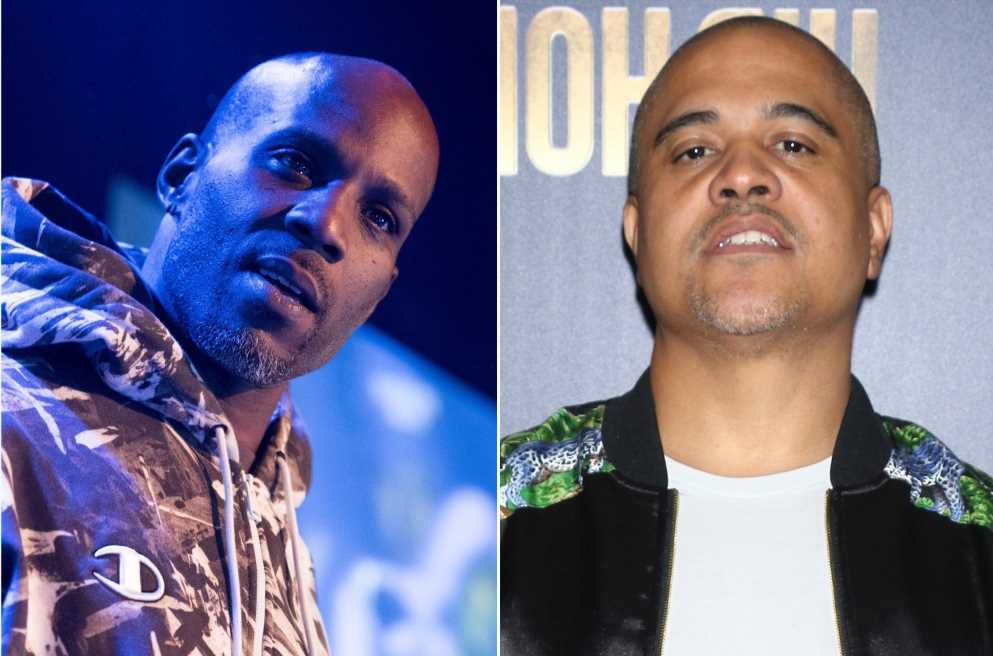 Producer Irv Gotti is in the hot seat after claiming collaborator DMX died from a “bad dose of crack” mixed with fentanyl.

While an official toxicology report has yet to be released to the public, Gotti, real name Irving Lorenzo Jr., told Chicago’s 107.5 WGCI’s morning show that the late rapper died from smoking fentanyl-laced crack cocaine.

“They said it was a bad dose of crack, and they said some drug fentanyl was mixed in with the crack and that’s what made him overdose,” the 50-year-old told the show’s hosts. “Then when he got to the hospital, he got diagnosed with COVID and he couldn’t breathe — you know that COVID messes with your respiratory system — so that’s why he had to get hooked up to the ventilator.”

Friends of the deceased MC took issue with Gotti’s claim, believing it wasn’t his place to share such details, whether or not they later turn out to be accurate. 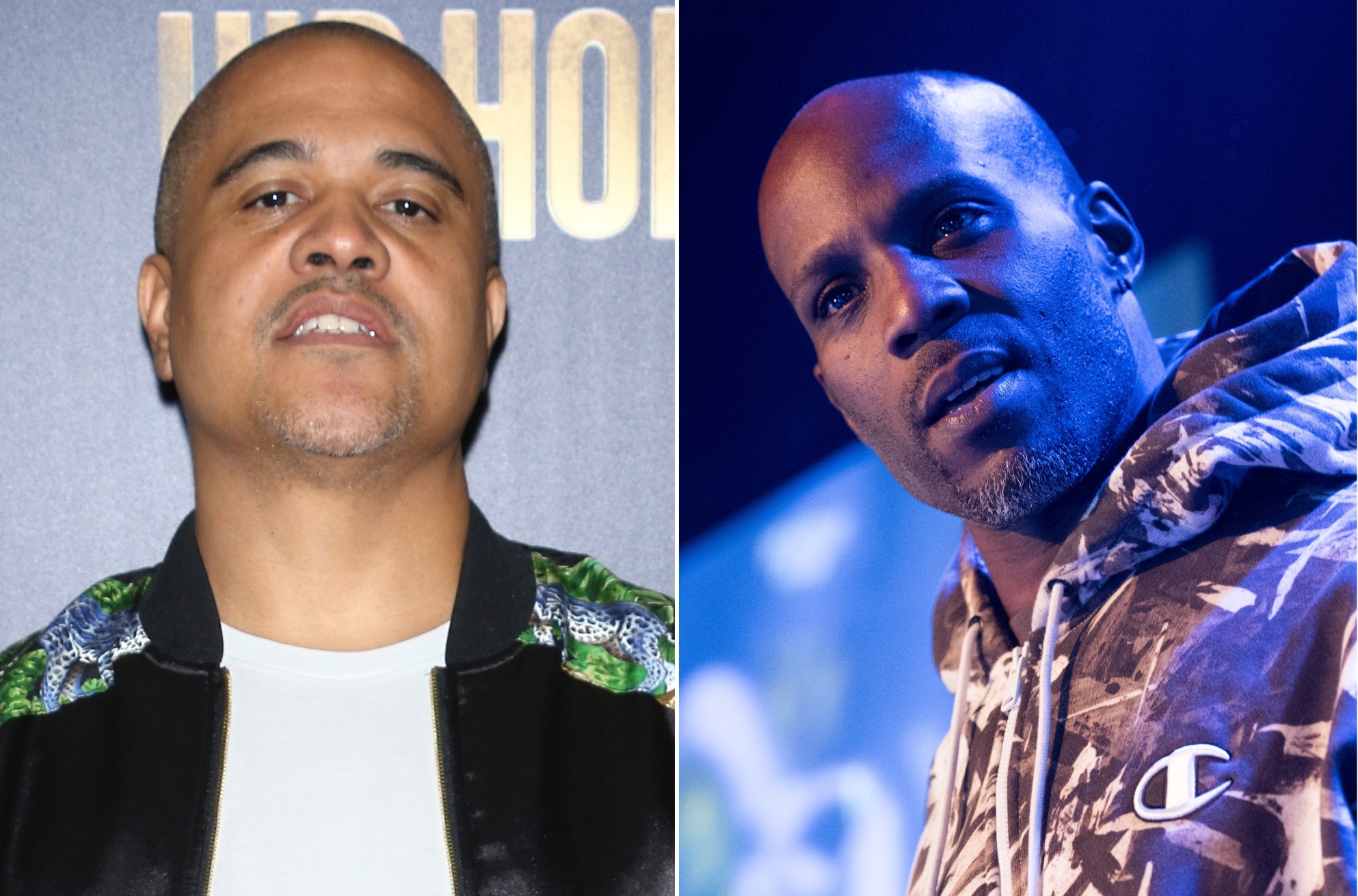 Rapper 50 Cent — who has had beef with Gotti’s Murder Inc. record label for over a decade — blasted the music exec on Instagram.

“This guy is a idiot,” 50 wrote. “did he just say DMX died from smoking crack and fentanyl! why would he say that?”

Fans agreed, with one tweeting, “Irv Gotti should’ve kept that to himself. Now everyone is gonna run with what he said about DMX’s overdose.

Another added, “I didn’t watch the whole Irv Gotti interview but the part I see I don’t really feel as though Irv shouldn’t have released that information about DMX. Let his family heal from their loss.”