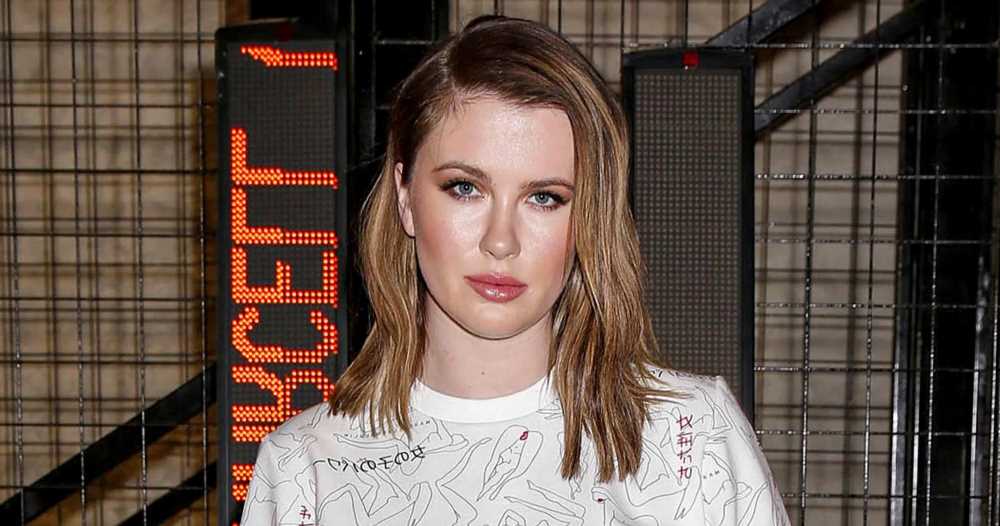 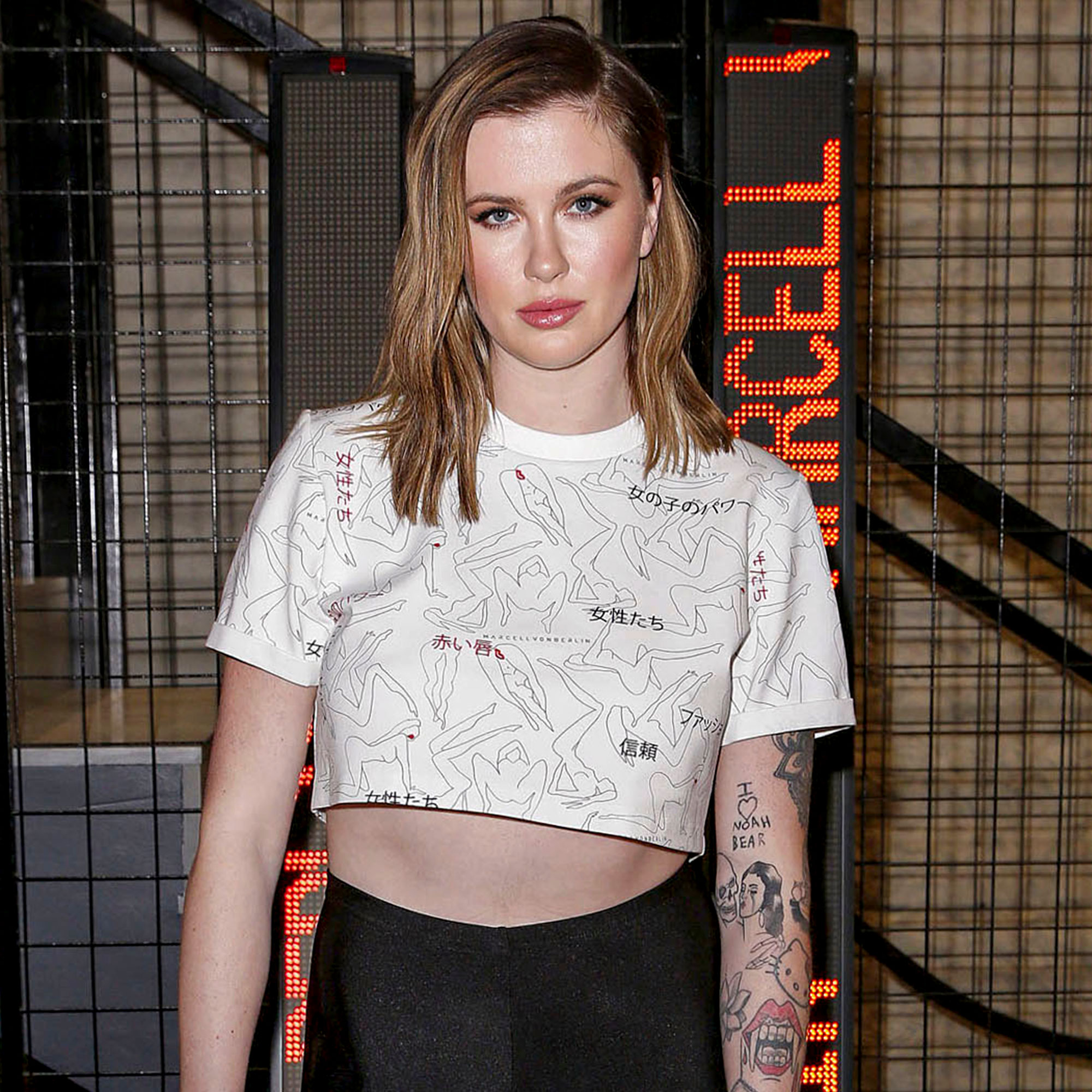 Speaking her truth. Ireland Baldwin shared her personal experiences with rape and abortion in the wake of the Supreme Court overturning Roe v. Wade.

The model, 26, said in a TikTok video on Sunday, June 26, it was not anyone’s “responsibility” to share their traumas with the world, but she wanted to open up to help others. “I am only now sharing my story because I want other women to feel supported and loved, whether they want to share their own story or not,” Baldwin said.

“I’m not here to tell this story today, but I was raped when I was a teenager. And I was completely unconscious when it happened, and it changed the course of the rest of my life,” she explained. “I never told anyone at the time, not for years. The only person who knew was a nurse that treated me shortly after. And I didn’t even tell my own boyfriend at the time. Not my parents. No one.”

Ireland’s parents are Kim Basinger and Alec Baldwin, who were married from 1993 to 2002.

She said keeping her secret hurt many of her loved ones as she spiraled out of control. “I drank a lot more, I partied a lot more, I self-medicated,” Ireland said. “I was in other abusive and toxic relationships and friendships. I pretty much just did everything I could to distract myself.”

The Grudge Match actress continued, “Seeing so many other brave women share their stories, got me thinking what my life would have been like if I had become pregnant, and if I had to raise a baby during everything I was going through at the time. Mind you, I have medical resources, money and support that a lot of women do not have access to. It would have simply been traumatizing and impossible.”

Though she didn’t need an abortion after her assault, Ireland eventually needed to terminate a pregnancy during a toxic relationship. “Flash forward to another point in my life when I did have a boyfriend, and I did become pregnant. At that point in time, I would say we were very unhappy together, and he made it clear that he never wanted kids or marriage,” the New York Film Academy alum recalled. “He barely wanted to be in a serious relationship.”

Knowing that she could have a baby, put a child up for adoption or have an abortion, Ireland chose to end the pregnancy. “I chose to get an abortion because I know exactly what it felt like to be born between two people who hated each other,” she said.

Alec, 64, and Basinger, 68, who separated in 2000 and finalized their divorce in 2002, went through a public seven-year custody battle for Ireland. In April, the mother and daughter said they’d overcome many “challenges” in their relationships with the Glen Garry Ross star.

“You know we’re all fine, we all get along, whatever. But he’s a challenge. We’ve had our challenges,” Basinger said during a conversation with Jada Pinkett Smith on a season 5 episode of Facebook Watch’s Red Table Talk while discussing Ireland’s mental health struggles. “I don’t think Alec was emotionally or mentally available for that kind of talk. Alec you know operates in a very different way in his life.”

Revisit All of Alec Baldwin’s Controversial Moments Through the Years

In her TikTok video on Sunday, Ireland emphasized that choosing abortion was a choice that she made because it’s her life. “Choosing to raise a baby without my own financial security, without a loving and supportive partner, that wasn’t gonna work for me,” the DJ said.

“I chose me, and I would choose me again. It’s your life, it’s your choice,” she concluded.

Her video was shared two days after the Supreme Court decided to overturn 1973’s Roe v. Wade ruling, no longer guaranteeing women the right to choose an abortion at the federal level. States individually set their own laws, with many banning all pregnancy terminations. Abortion bans went into effect in Arkansas, Kentucky, Missouri, Oklahoma, South Dakota, Utah and Alabama on Friday, June 24, the same day the reversal was announced.