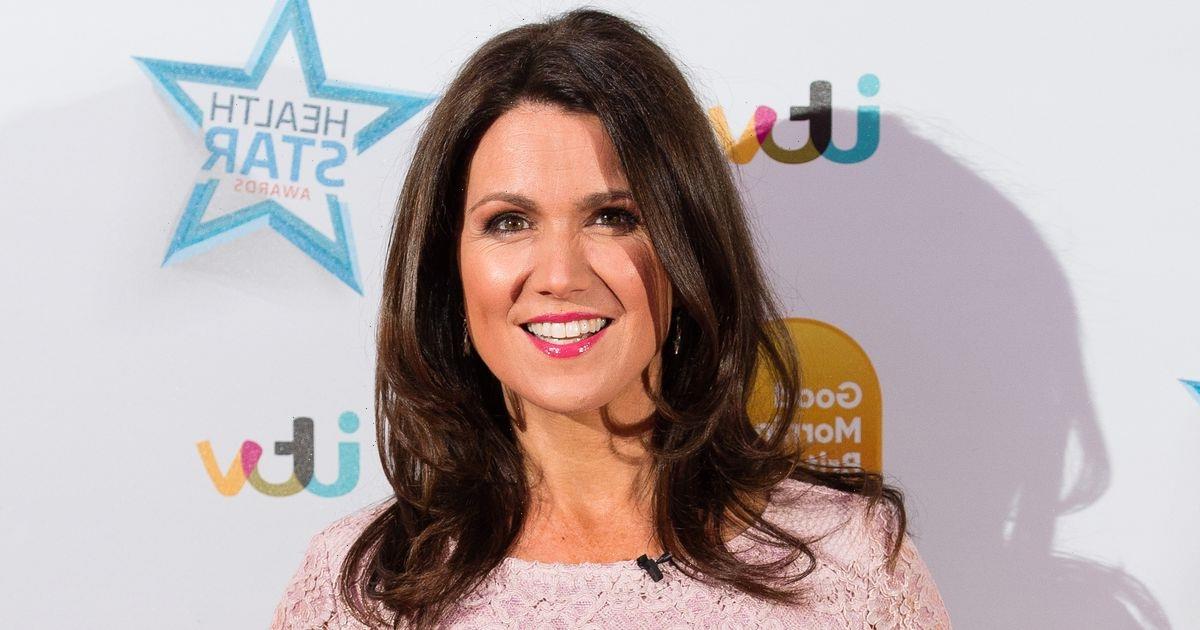 Susanna, 49, had split from Steve in April last year after starting a relationship in August 2018 and later said she will never get married.

However, reports have claimed the the TV host, who recently denied smashing Piers Morgan's £150,000 Aston Martin in the Good Morning Britain car park, is back on with the football chairman as the pair spend time together at her home.

“They’ve obviously decided to give things another go and have been together quite frequently recently,” a source claimed.

"Steve has been over a few times. It’s quite conspicuous when he goes there because he has a very flash car.

The insider added to The Sun: “But otherwise they’ve always got on well. Hopefully things work out well for them. They’re both lovely.”

So, as Steve and Susanna reportedly reignite their romance, here’s a look at who else the Good Morning Britain presenter has dated…

Susanna Reid was with former sports correspondent Dominic Cotton for 16 yeas before they split in 2014.

The pair never married, but they remained living together even after their break up, and parted ways in 2019 after it was reported that Steve had moved out of the house they shared.

Following their break up, Susanna told The Sun’s Fabulous Magazine: “We still get on so well, Dom is still such a hands-on dad and we really co-parent.

Piers Morgan, Michelle Keegan and Ben Shephard among stars with most impressive gardens

“So we live separately but together and happily in the same house. I’m not saying everybody can do it and I definitely think people are surprised that we can do it this way.”

And Dominic said of the scenario at the time: “This is an odd situation living together, but we get on really well.”

Dominic has since moved on with marketing manager Gayle Harrison and they reportedly live in a home just 12 minutes from Susanna’s.

Steve and Susanna were pictured together at football games and on a night out in Soho, but their relationship primarily stayed out of the public eye.

When they initially split last April, Susanna joked about the breakup on Good Morning Britain with her co-host Piers Morgan, saying the split was “all down" to Piers.

Susanna later insisted she would never wed when asked on whether or not she will tie the knot one day, saying: “I’ll never marry. I’m in the never marrying camp.”

Aside from Steve and Dominic, the 49 year old presenter also admitted to once turning down a date with Hollywood A-lister Bradley Cooper.

The star revealed she “got the shock of her life” when the A Star Is Born actor asked her out live on air.

In her Mail Online column, Susanna said: “Actor Bradley Cooper is coping with his out-of-control lockdown locks by wearing his daughter’s pink hairband, but I know he has a good head of hair from interviewing him on BBC Breakfast.

“I got the shock of my life when, live on air, he asked me out. Bradley said he would be taking his mum to the Oscars, but had a ‘plus one’ for the BAFTA awards. Would I like to join him?”

Although, Susanna went on to say the "joke" was on her, because the star never followed up the date.