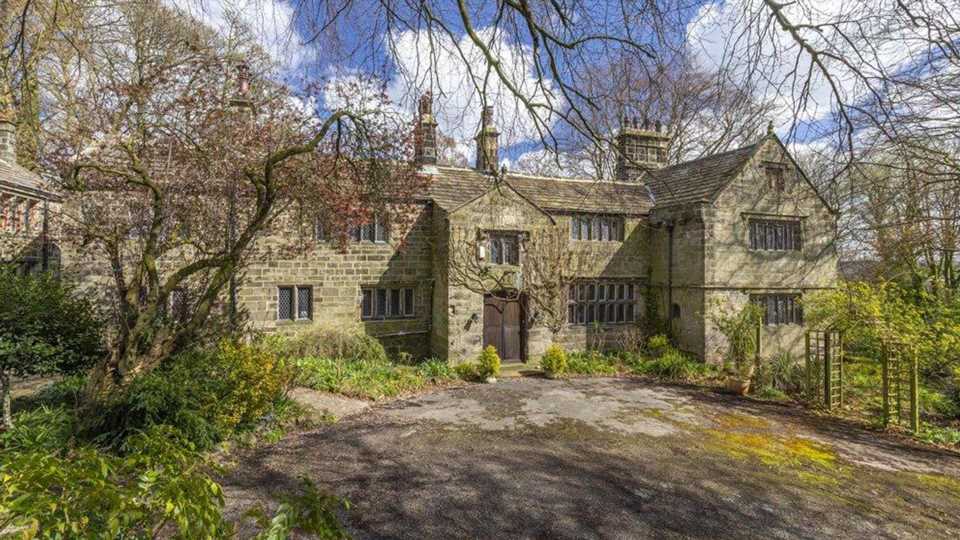 A RARE opportunity has arisen to look inside a stunning manor house which has been in the same family for nearly 500 years.

Rawdon Hall has been put on the market for the first time in 425 years and boasts stunning rural views and a luxury family home. 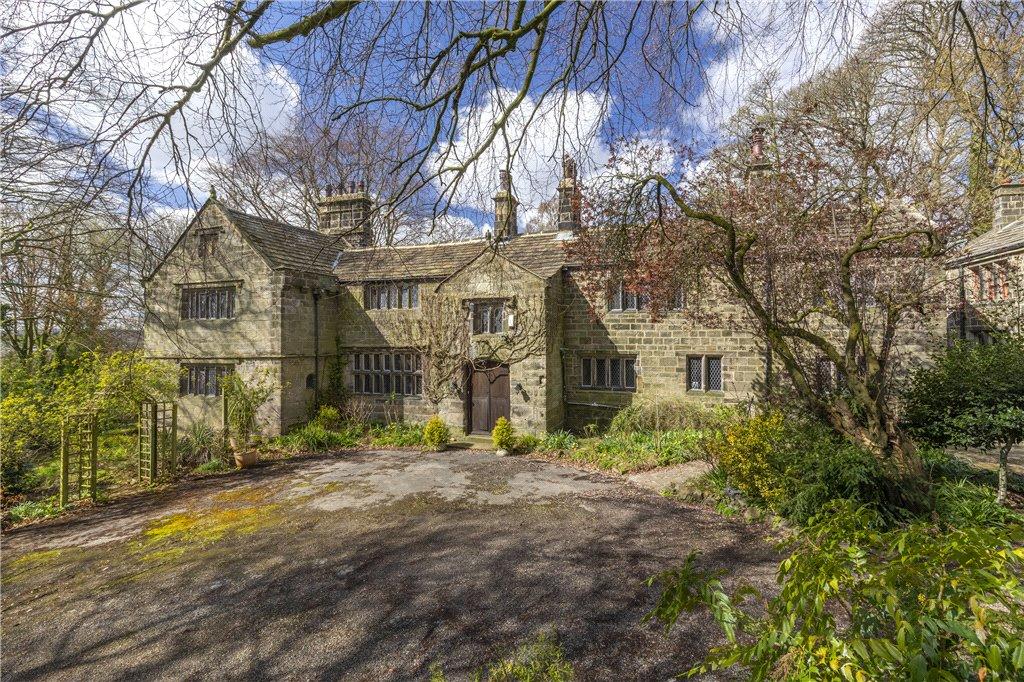 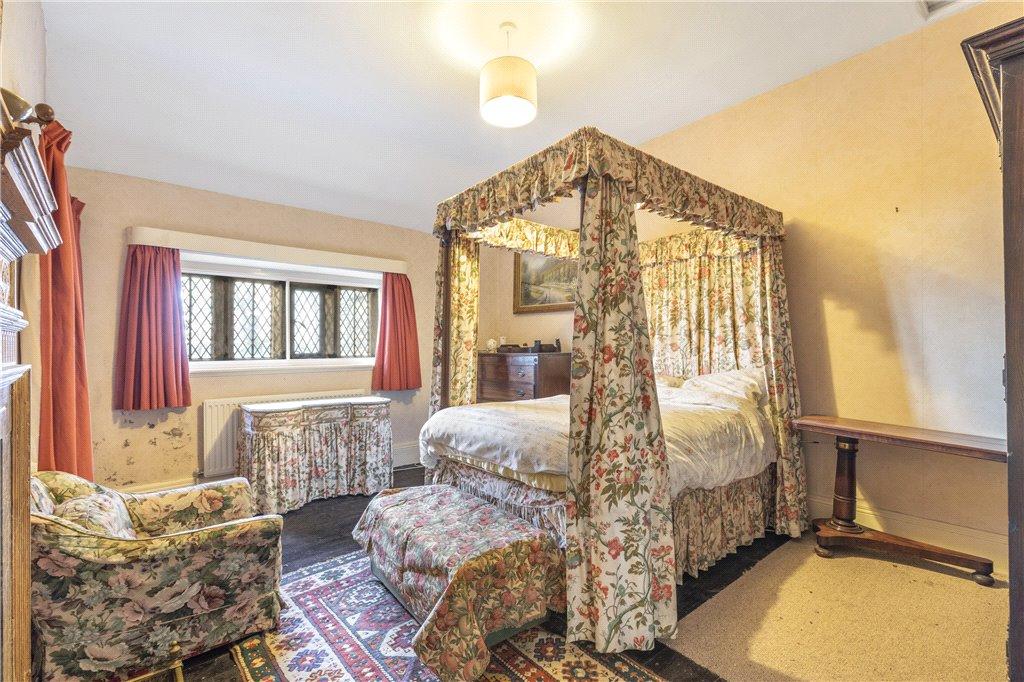 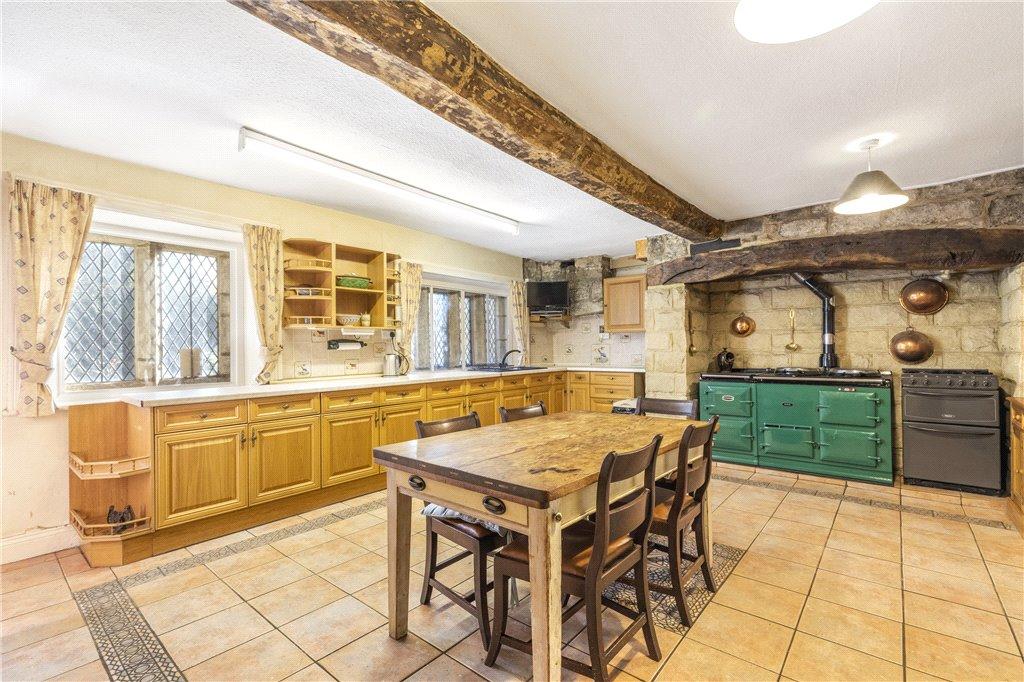 The seven bedroom and three bathroom 17th century Grade II listed property is being sold outside of the Rawdon family for the very first time since it was built by George Rawdon in the late 1500s.

A Coach House is also included in the property, which is on sale for £1.25million in Leeds, West Yorkshire.

It also has stained glass windows installed in the 1940s, and is even claimed that Charlotte Bronte visited in 1841 to write of her time at “Thornfield Hall.” 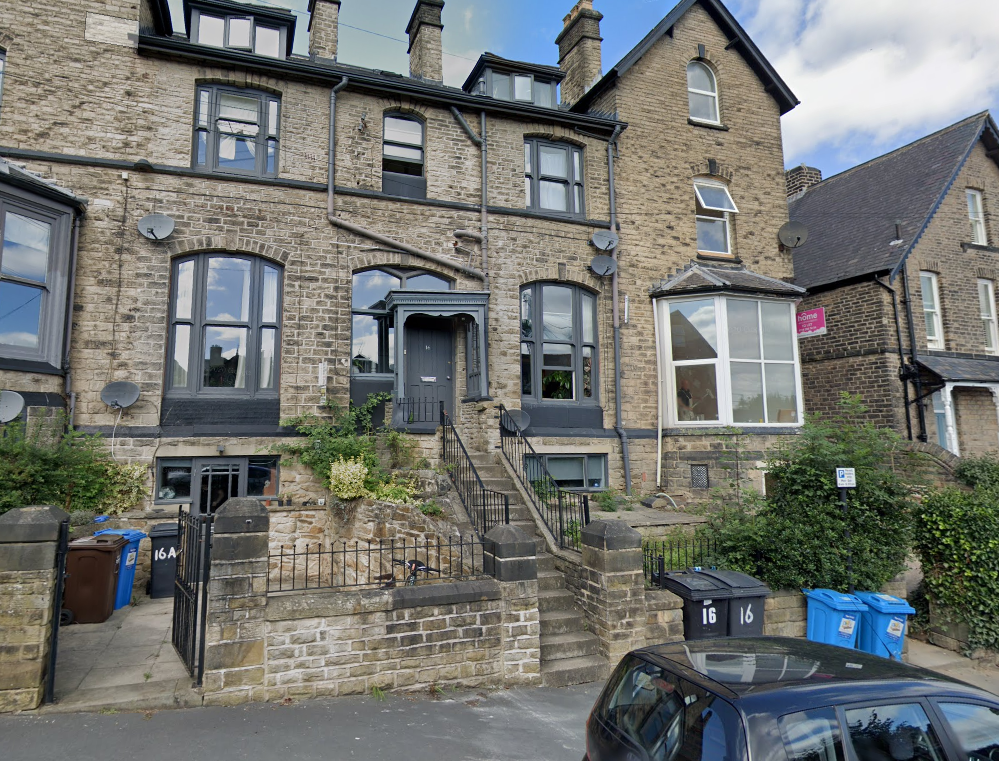 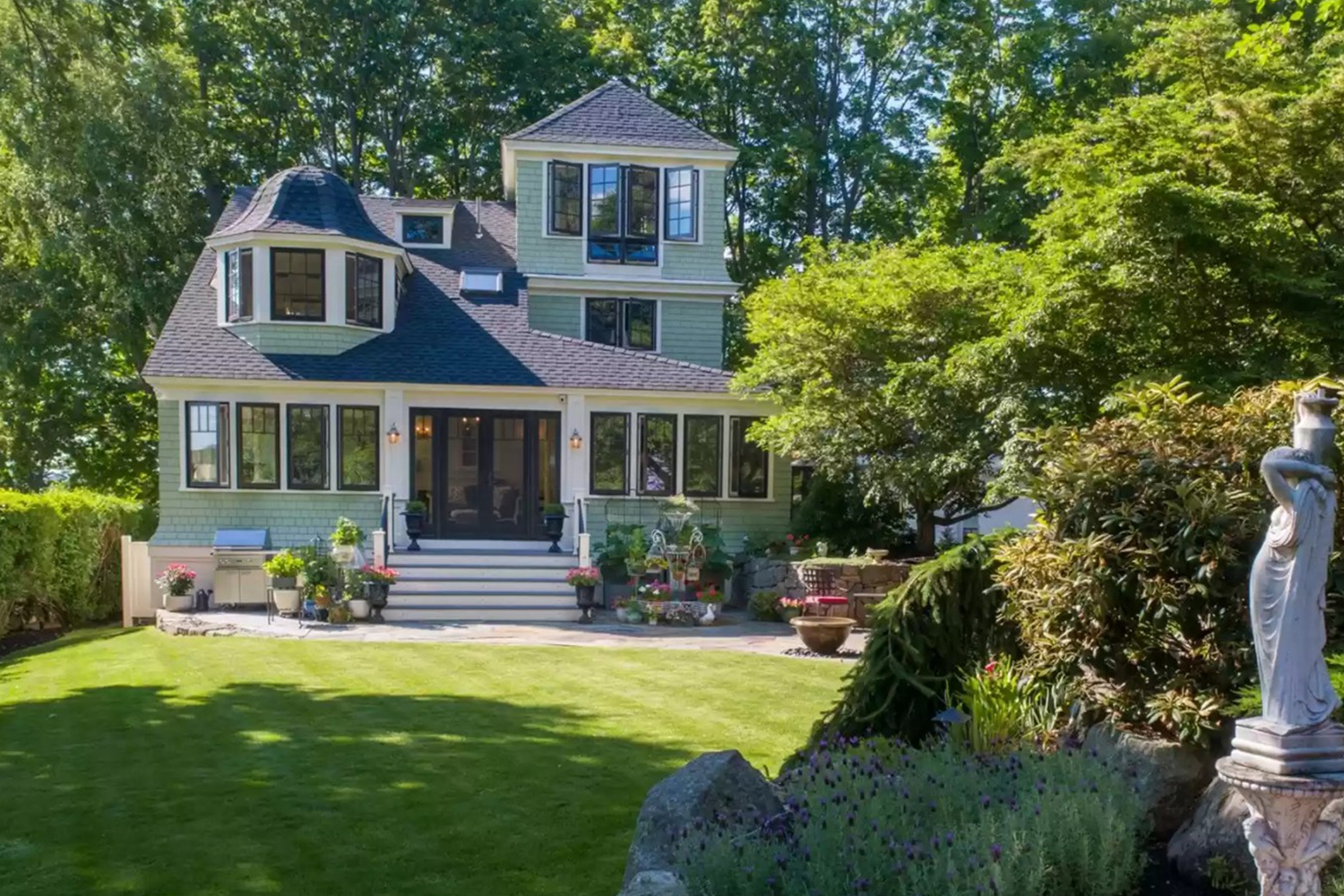 Pictures of the inside of the property show several portraits from throughout the years hung in almost every room.

The dining room boasts space for a sixteen seater dining table and furniture of eclectic taste showcased around the Hall.

Amongst the historic furniture and decorations, some more modern items can be seen including a TV with a DVD player in one of the family rooms.

Christmas decorations, including a tree and tinsel, can also be seen in one of the attic rooms of the extensive property.

Most read in Property 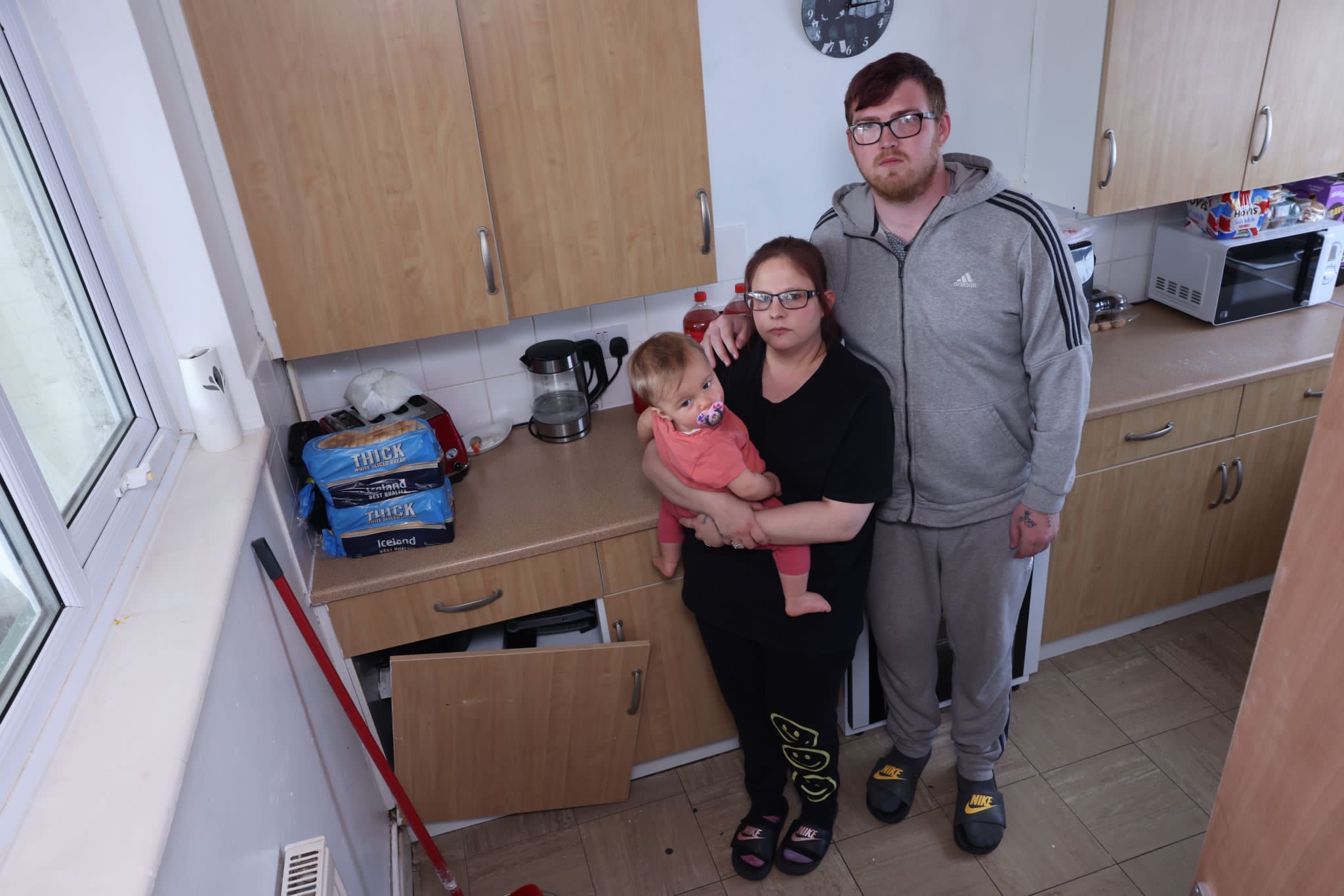 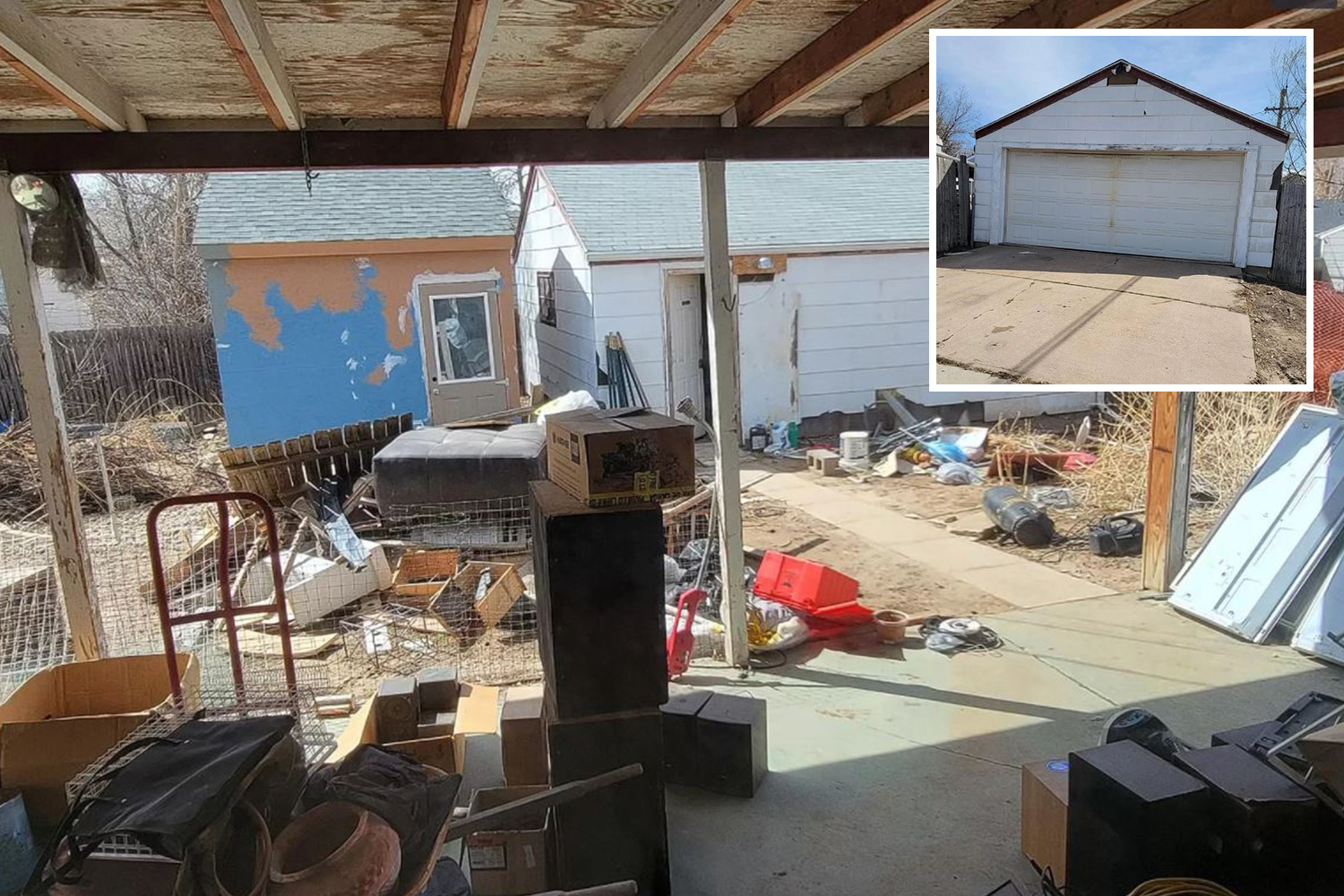 The sprawling grounds of 3.86 acres include lawn areas, rockery with a waterfall, woodland and paddocks.

Estate agents Dacre, Son and Hartley described the property as an “excellent location” for a “commuter in West Yorkshire” which has “hand road and rail access.”

They added: “Despite the semi-rural location the property is within comfortable walking distance of Rawdon’s central amenities which include everyday shops, with more comprehensive shopping on offer within the surrounding towns and of course in central Leeds which, is just some 7 miles distant.

"The location provides an ideal base for the West Yorkshire commuter with rail services from nearby Apperley Bridge offering frequent connections throughout the day into both Leeds and Bradford as well as regular onward links from Leeds to London King's Cross.

“Rawdon also enjoys good accessibility to open countryside, with the rugged moors of the Aire Valley and Wharfedale being a short drive away to the north west and Harrogate some 14 miles distant.

“This area of Yorkshire offers some of the regions finest countryside as well as many an opportunity for stunning walks, mountain biking and road cycling.” 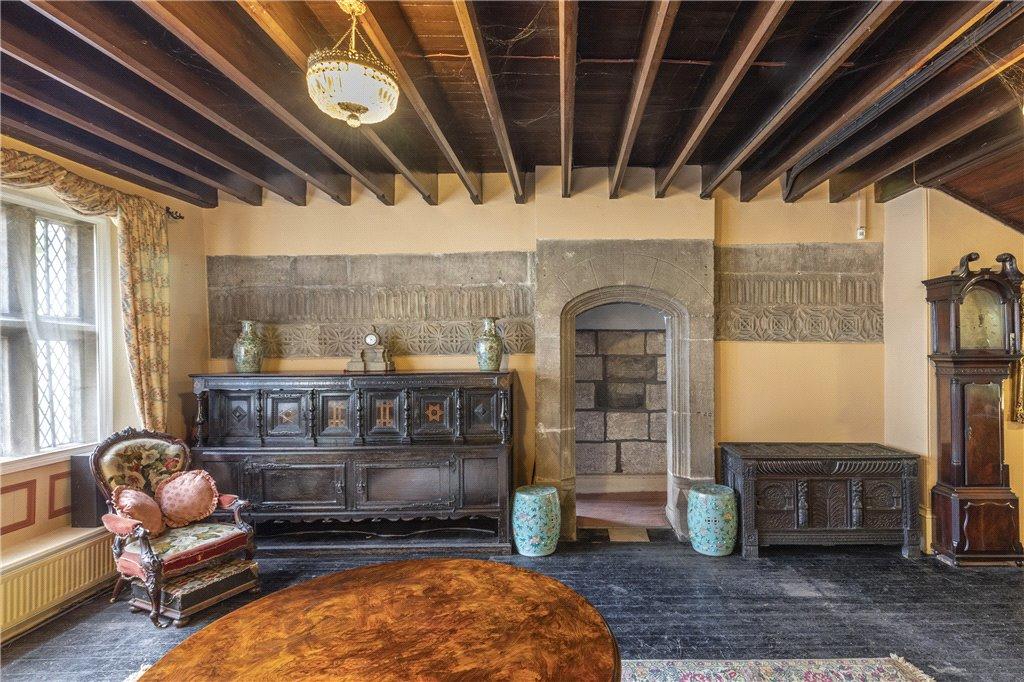 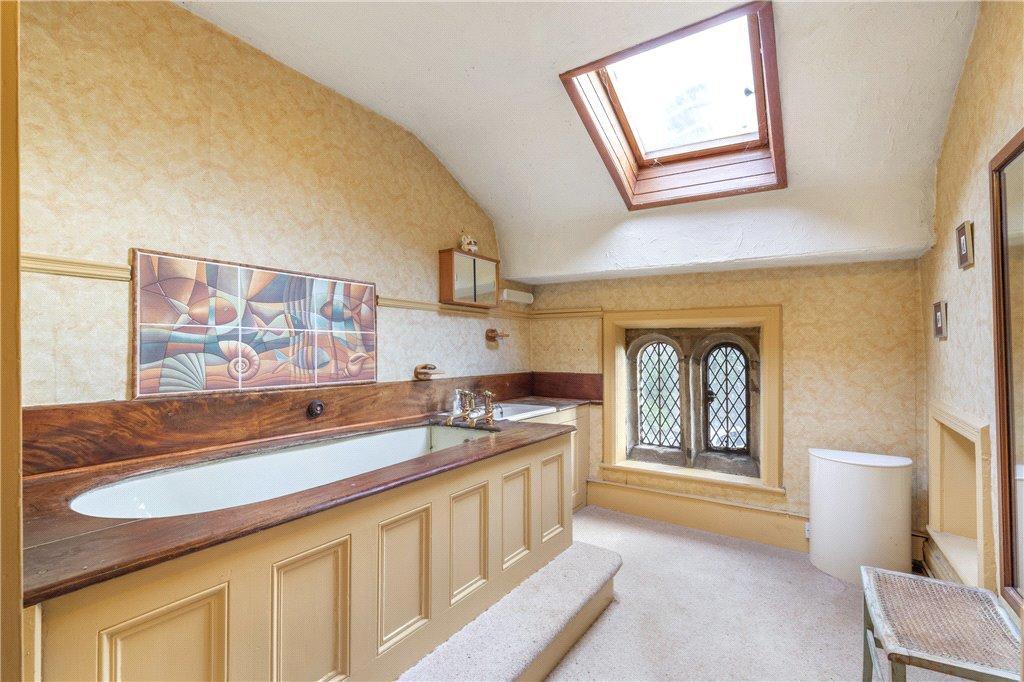 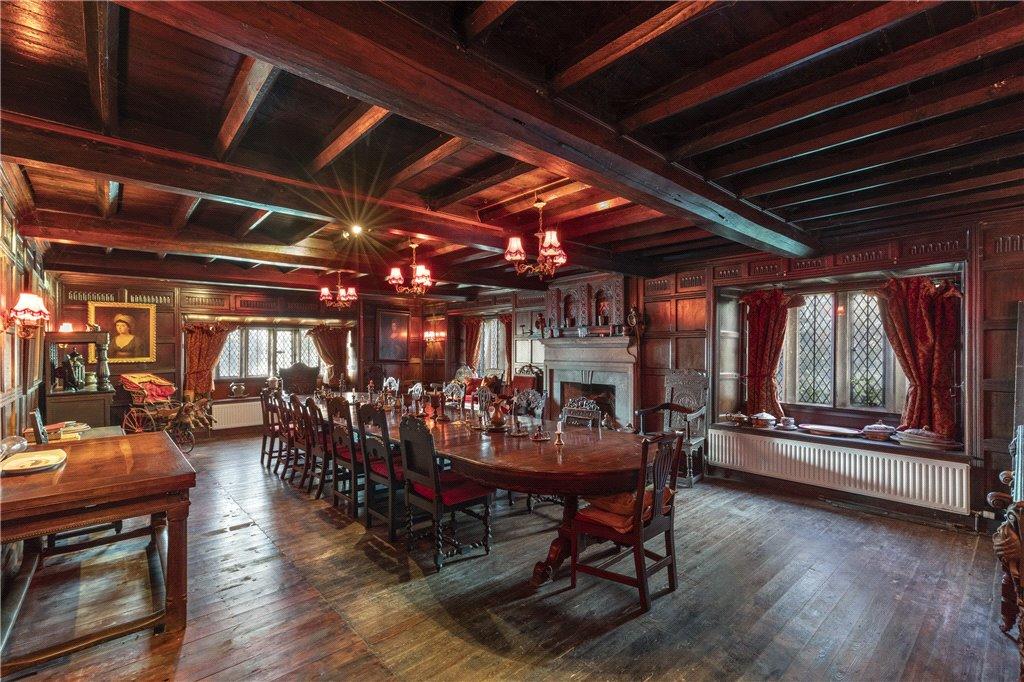