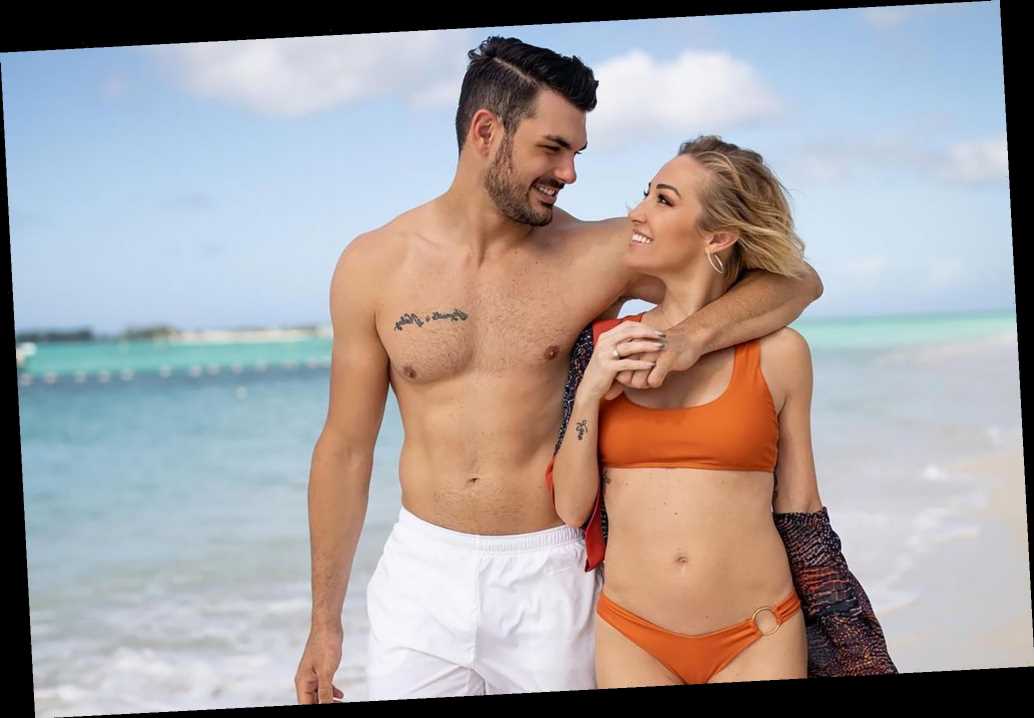 Instead of “Selling Sunset,” they’re soaking up sunsets.

Mary Fitzgerald and husband Romain Bonnet jetted off on a romantic vacation to the Bahamas, where they stayed at the SLS Baha Mar resort to rest and recharge following Netflix’s March 10 renewal of the reality show for Seasons 4 and 5.

“They were kissing and being completely in love,” an insider shared.

Spies also spotted the couple mingling with the resort’s native flamingoes and going for spa treatments at ESPA.

Fitzgerald, 40, previously told Page Six that she and Bonnet, 27, were planning on taking the vacation so they could squeeze in some alone time before production resumed.

“We don’t see each other very much. We’re both working so much,” she said in March. “We’re taking a couple of days off and going to the Bahamas next week actually to try and have a little one-on-one time before filming starts and things get even crazier.”

Fitzgerald also gushed that her and Bonnet’s relationship has only grown stronger since they started working together, explaining that the show allows them to see each other more often.

“We’re always on the same page about stuff. … The only thing we get frustrated more about is working so much and not seeing each other,” she said. “That’s about the most frustration we get with each other.”

The pair have been married since March 2018. Fitzgerald has an adult son, Austin, from a previous marriage.