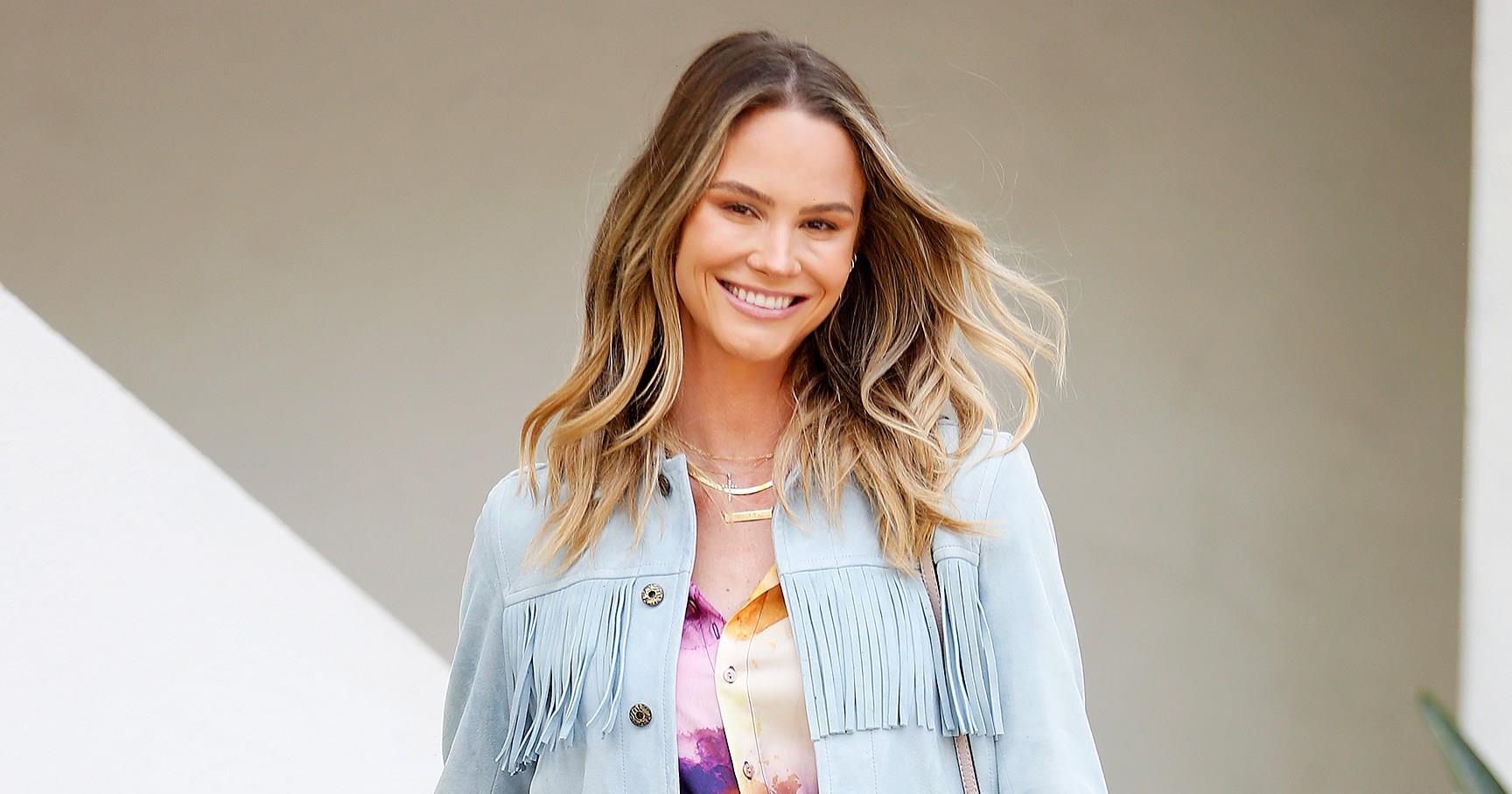 Moving on! Meghan King is dating business mogul Trevor Colhoun less than one year after ending her whirlwind marriage to Cuffe Owens.

“They’ve been going strong for three months,” a source exclusively tells Us Weekly. “She’s been doing everything she can to keep the relationship private.”

Staying under the radar has “been easy so far” for the couple, who are currently long-distance. Per the insider, Colhoun resides in New Orleans.

The pair were first linked shortly before the 4th of July, which the 37-year-old Real Housewives of Orange County alum celebrated with her three children — Aspen, 5, and twins Hayes and Hart, 4 — whom she shares with ex-husband Jim Edmonds. Though the Trusted Provider Network CEO’s Instagram account is private, the twosome reportedly follow each other on the platform.

In response to speculation about her relationship status, King shared a cryptic message via her Instagram Story on Tuesday, July 5. She wrote, “Eek,” alongside a post about Colhoun, who shares two children with ex-wife Cecile Villere.

Us confirms Colhoun initially filed for divorce in October 2021, but the case was later dismissed. He submitted a second filing to a New Orleans court on March 10 and his divorce was finalized on April 25.

For her part, King was previously married to Edmonds, 52, for five years before the duo called it quits in 2019. Us Weekly exclusively confirmed in May 2021 that the former couple finalized their divorce. “It feels good to put that behind me and just look to the future,” the Bravo personality told Us at the time, noting that she largely felt “the same” as she did before finalizing the terms. “I want to spend my life with a partner. I’m a loyal, monogamous individual. I’ve been having a lot of fun dating, but I’m really hoping to settle down and find that partner.”

By October 2021, King was married once again. She walked down the aisle with President Joe Biden‘s nephew barely one month after making their relationship Instagram official.

“Within a week, we were back on the East Coast, meeting his family, and starting to plan our future together,” she told Brides at the time, revealing that she and Owens met on a dating app. “We didn’t leave each other’s side for weeks.”

The whirlwind wedding came as a surprise to King’s family, who were “a bit shocked” by the speedy nuptials, per a source. “She has very little communication with her ex, but he was given a heads up a few days prior,” the insider added of Edmonds. “Mainly because her kids were part of the wedding.”

Two months later, however, the “Intimate Knowledge” podcast host announced her “profoundly devastating” split from Owens via Instagram. King later told Us how her three kids felt about the breakup.

“I was married to [him] and he lived with me and obviously they had to meet him,” she explained in February, adding that she has “no rules” when it comes to introducing the little ones to whomever she’s dating. “But that was a quick relationship, so I don’t think either person made any kind of deep impact on their lives.”

At the time, the Missouri native told Us she wasn’t on the hunt for another “serious” relationship — and hinted she was “done” with marriage for good. “I’m on Raya every now and then. I usually deactivate it because it’s annoying, but … I get set up,” she explained. “I’m not focusing on dating. … I’m just looking for somebody who has a similar lifestyle. I would prefer someone with children this time. I thought I didn’t before, but now I do.”

One month later, King told Jeff Lewis she might be considered a “love addict,” noting that she values security in her relationships. “I love falling in love, but you know what I like more than falling in love? I like the stable part. Like, the honeymoon phase is great and everything, but I really just want stability and I want a partner,” she said on SiriusXM’s Jeff Lewis Live. “And so that’s what I’m looking for over and over and over and I’m getting it wrong. So something is off.”