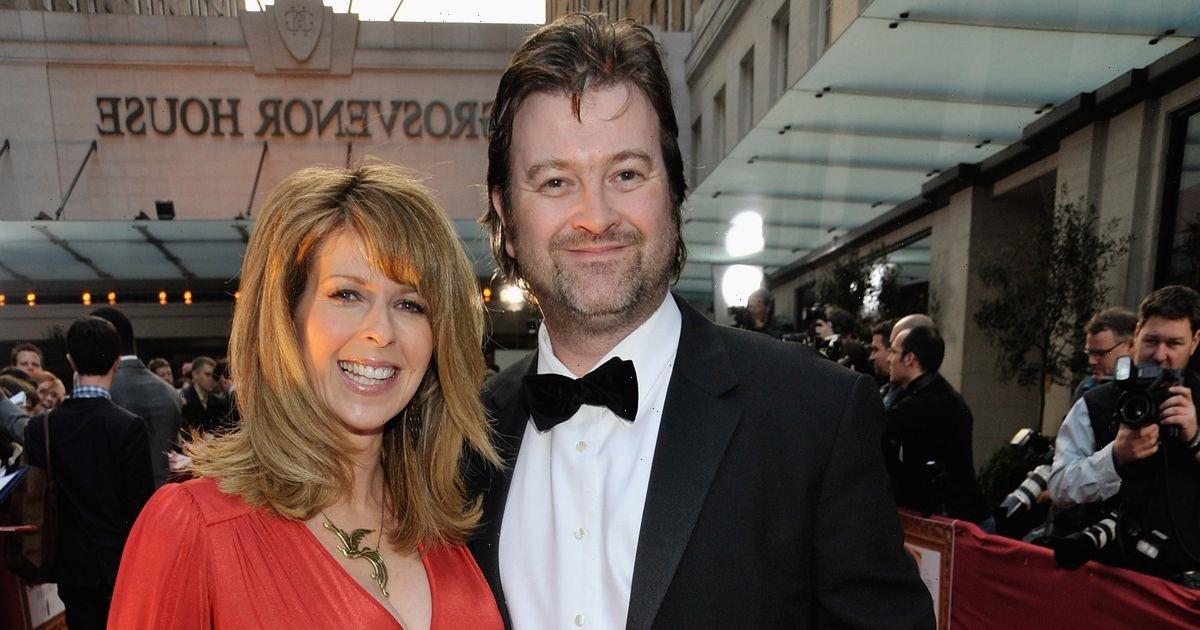 Kate Garrawaygave an update on her husband Derek Drapers’ Covid battle when she announced that she would betaking a step back from Good Morning Britain.

Kate, 55, has always been open about 54 year old Derek’s health since he contracted Covid in 2020 and recent reports reveal he's taken "a very serious turn for the worse".

Recently the presenter revealed thatDerek had been rushed back to hospitalearlier this month and had been there for two months. Prior to this she said he had been “in and out” of hospital.

A source toldThe Sun: “Derek has been taken back to hospital this morning in a very serious condition. The family are very worried about him but Derek is in the best hands." They went on: "Kate is by his side and is keeping it together as best she can. She’s a total professional and devoted to her work – both on Good Morning Britain and Smooth – but she had no choice but to step away this week to be there with him.

“This is an incredibly difficult time for her and their family.”

Derek has struggled with his health ever since he was admitted to hospital with Covid-19 back in March 2020 and remained in an “unresponsive condition”. Following this he was placed in a medically induced coma as doctors battled to save his life with Kate saying in May 2020: “The journey for me and my family seems to be far from over as every day my heart sinks as I learn new and devastating ways this virus has more battles for Derek to fight.

“But he is still HERE & so there is still hope. I'll never give up on that because Derek's the love of my life but at the same time I have absolute uncertainty”.

A month later Kate revealed that Derek was free of the virus and a month later, in July 2020, he awoke from his coma.

At the end of September, Derek reportedly became the longest surviving patient with coronavirus after spending 184 days in and out of intensive care.

In October Kate revealed that her husband spoke her first words to him over FaceTime which were “pain” – and that he was no longer on a ventilator to help him breathe.

Derek returned home in April 2021 but was told he would need around the clock care and his wife later revealed that he had lost all his muscle mass thoughthis month he was readmittedafter a “downturn”.

GMB star Kate has two children with Derek, 16 year old Darcy and Billy, 12, and spoke of her sadness that he missed seeing his daughter attend her prom, which was "emotional and strange" for Kate to see.