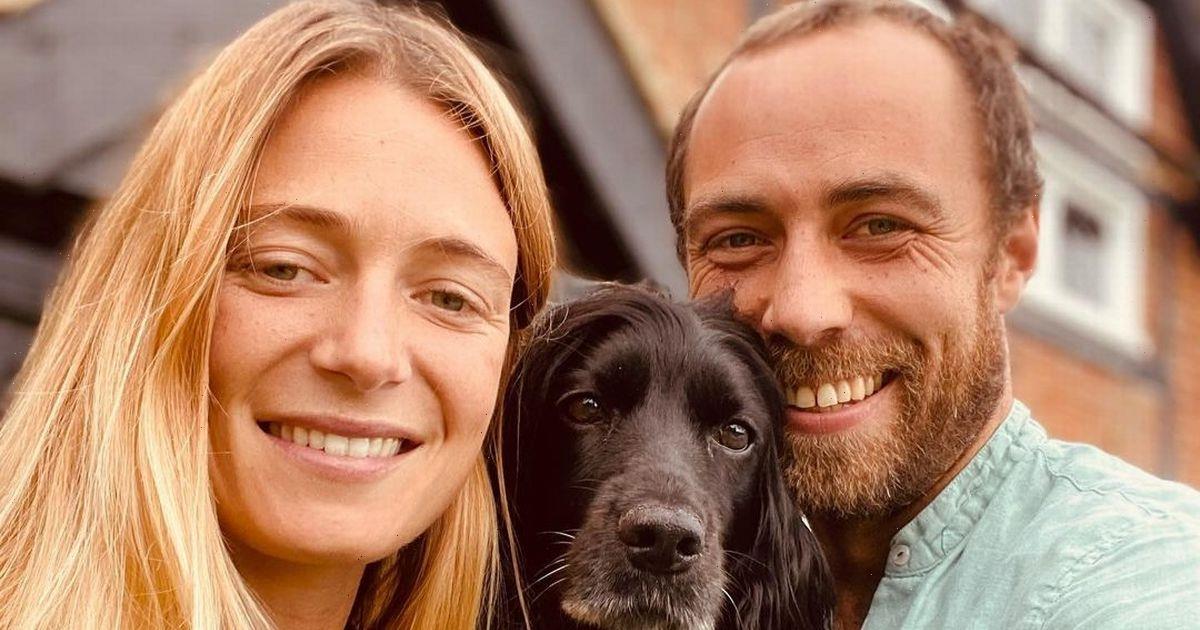 2021 was a quite the year for James Middleton and his partner Alizée Thevenet, with a marriage and house move on the cards.

James, who’s the brother of Kate Middleton, married Alizée in September in an intimate ceremony in France, just months after packing their backs and moving into a new home together.

The pair, who met in South Kensington in 2018, were part of the London exodus and moved from the capital to the countryside with their dogs Ella, Zulu, Inka, Luna, Mabel and Nala.

And having taken the plunge and adopted a very different life in the country, James, 34, has given royal fans a glimpse of his and Alizée’s new lifestyle.

Sharing a snap outside his red brick home, James divulged in the stresses of moving.

“I think buying a house is up there with one of the most stressful experiences in my life,” he wrote.

“It’s been a hectic few months moving in to our new home & we couldn’t be happier. We are settling into our life in the country & the dogs their new home #housemove #lifeinthecountry #dogsofinstagram #dogs.”

But despite the overwhelming process, it’s clear that the couple have settled down, enjoying cheese and wine nights in their traditional home.

Giving a glimpse into their cosy living room on Instagram, the pair have opted for a rustic feel as the property boasts a series of wooden beams and an enviable cast iron fireplace.

Writing in The Telegraph in March last year , the businessman said that being out in the greenery was a bit fit for them as a couple: “We are country people and love going out for long walks, but one of the key reasons we wanted to live in the countryside was our six dogs.”

If James’ 2017 London home is anything to go by, we can assume that the traditional feel adorns the remainder of the country home.

Posting a picture of one of his dogs, James showed off his previous living room, which featured stunning olive green walls, wooden floors and a traditional fireplace with feature tiles.

The room also had a piano, hinting that Kate’s music streak runs in the Middleton family.

Like his new house, it had a large open fireplace for all those cold and gloomy winter nights.

In March 2020, the entrepreneur took a picture of his beloved dogs enjoying a fancy dinner party at their dining room table.

With James’ reflection in a large mirror above the table, the dining room featured stripey cream walls and a light oak dining table with mismatched chairs.

Outside, James regularly shares pictures and videos of his pets running around on the lawn and on nearby country walks.

For all your latest updates on all the latest Royal news, sign up to OK!'s daily newsletter.