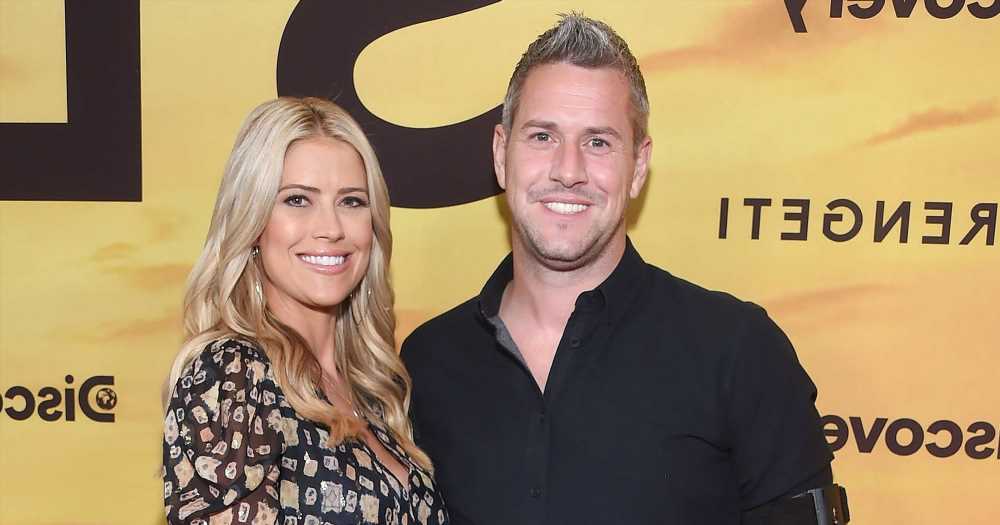 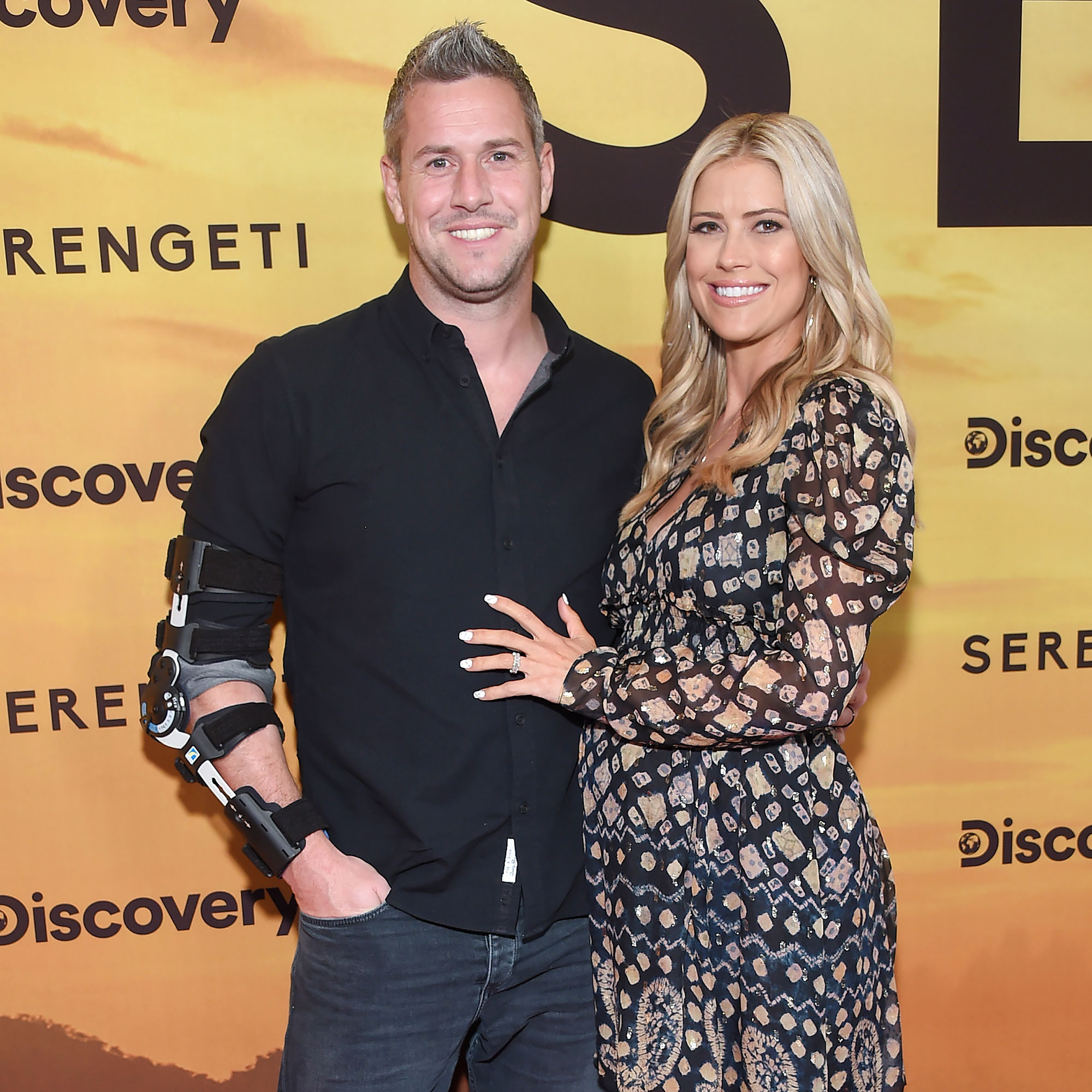 Trying to keep the peace. Christina Hall (née Haack) and Ant Anstead are both spending time with son Hudson amid their custody battle over the 2-year-old.

Christina Haack and Ant Anstead Custody Battle: Everything We Know

“Christina and Ant are coparenting as best as they can ahead of their upcoming hearing,” an insider exclusively tells Us Weekly, noting that their next court date is September. “They both have a busy summer schedule and are making it work, splitting time with Hudson.”

Christina Haack and Ant Anstead: A Timeline of Their Relationship

Us confirmed in April that Anstead, 43, took legal action in Orange County court to seek full custody of Hudson, alleging that his ex-wife had spent “nine full days each month” with their son over the past 20 months. Hall was quick to refute the allegations.

“What Ant is doing deeply saddens me. If this was really about Hudson, as he says, this should have been handled privately with a private judge or mediation, as myself and my attorney have suggested,” she told Us in a statement at the time. “I have had my share of ups and downs but I am a good mom and I love my children with all my heart and I will always protect them.”

Another source told Us at the time that the Christina on the Coast star was “blindsided” by the Wheeler Dealers‘ host’s actions.

“Christina really tried to work it out with Ant privately. She was trying to keep things private and make sure they were sticking to the agreement that they agreed upon,” the insider said. “She was being flexible with him but things got worse.”

In May, things got messier as a third source told Us that Hall believed that “Ant wasn’t sticking to the schedule and the agreement that they had in place” so “her attorney sent Ant an email letting him know that they needed to stick to the custody agreement and also let him know that Christina has representation if their issues got worse.”

Hollywood’s Ugliest Divorces: From Johnny and Amber to Erika and Tom

A fourth source close to Anstead, meanwhile, argued that “out of the blue, Christina tried to change the established schedule to suddenly wanting Hudson half the time.”

“This was conveniently timed with her new show filming in Tennessee,” the fourth source alleged. “Christina spent the days leading up to the filing attempting to bind Ant to an NDA rather than agree to what’s best for Hudson. She was not blindsided.”

Both Hall and Anstead have moved on since their divorce was finalized in June 2021. (The twosome split in September 2020 after less than two years of marriage.) While Hall — who is also the mother of Taylor, 11, and Brayden, 6, with ex-husband Tarek El Moussa — married Joshua Hall earlier this year, Anstead has been linked to Renée Zellweger since June 2021.