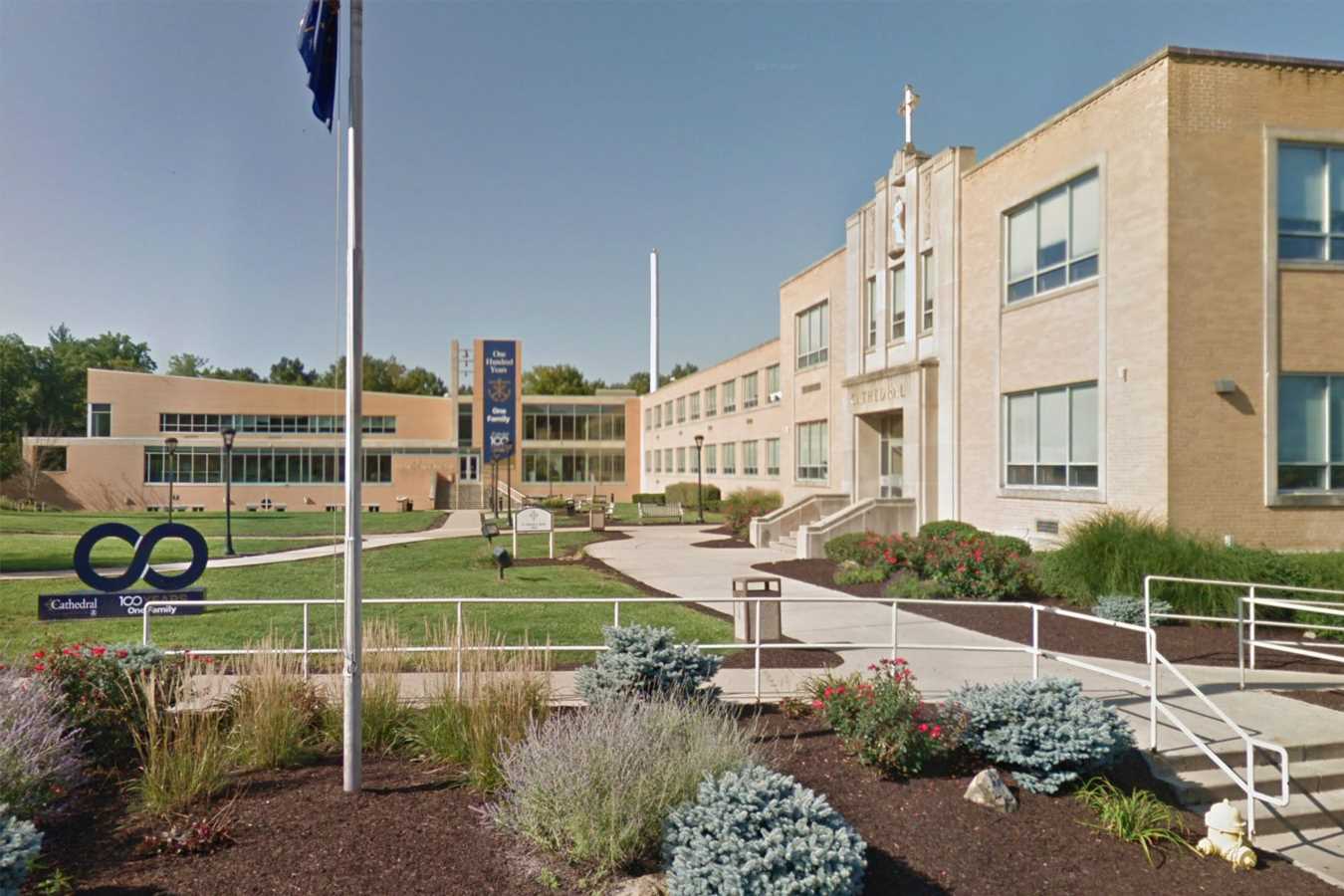 A Catholic high school in Indiana has fired a teacher in a same-sex marriage, just days after a nearby school went against the archdiocese by refusing to do the same thing.

Officials with Cathedral High School, a private Catholic high school in Indianapolis, said they made the “agonizing decision” to terminate the gay teacher’s employment to avoid being ostracized by the Archdiocese of Indianapolis.

“Archbishop [Charles] Thompson made it clear that Cathedral’s continued employment of a teacher in a public, same-sex marriage would result in our forfeiting our Catholic identity due to our employment of an individual living in contradiction to Catholic teaching on marriage,” officials wrote in a statement published to the school’s website on Sunday.

The decision came after nearly two years of “earnest discussion and extensive dialogue” with Archbishop Thompson about the fate of the Catholic school.

Just days before news of the decision broke, officials with Brebeuf Jesuit Preparatory School, also in Indianapolis, announced that the school would disobey the archdiocese and continue the employment of a gay teacher.

“Specifically, Brebeuf Jesuit has respectfully declined the Archdiocese’s insistence and directive that we dismiss a highly capable and qualified teacher due to the teacher being a spouse within a civilly-recognized same-sex marriage,” the statement reads.

However, Cathedral officials said their situation is much different than that of Brebeuf. According to the statement, Brebeuf doesn’t depend on the archdiocese as much as Cathedral and “the two schools cannot function the same way if Cathedral were to receive a similar decree as Brebeuf.”

Cathedral officials held that, if they refused to fire the teacher, the school would be unable to celebrate the Sacraments, lose its Catholic school title and be “unable to operate as a nonprofit school.”

“In order to remain a Catholic Holy Cross School, Cathedral must follow the direct guidance given to us by Archbishop Thompson and separate from the teacher,” the statement reads.

Still, the decision didn’t sit well with the public.

“I will not attend this nor will I ever again recommend this High School to any new people moving here or to any of the people with children entering high school,” one person wrote in a comment on the school’s Facebook page. “That you elected to FIRE a teacher simply because of who said teacher loves is SICKENING! You did it to save your not for profit status … Shame on you. Shame on you.”

One person tweeted: “As a former proud alumna, I am disgraced and angered. I will no longer be donating to Cathedral. Some of my best friends from high school are gay. Some of my best teachers were gay. We must stand up against the Archdiocese and demand change.”

The Archdiocese of Indianapolis said in a statement on Monday said the directives came in response to teachers not adhering to Catholic doctrine.

“This issue is not about sexual orientation; rather, it is about our expectation that all personnel inside a Catholic school — who are ministers of the faith — abide by all Church teachings, including the nature of marriage,” the archdiocese stated. “If and when a minister of the faith is publicly not doing so, the Church calls us to help the individual strive to live a life in accordance with Catholic teaching.”