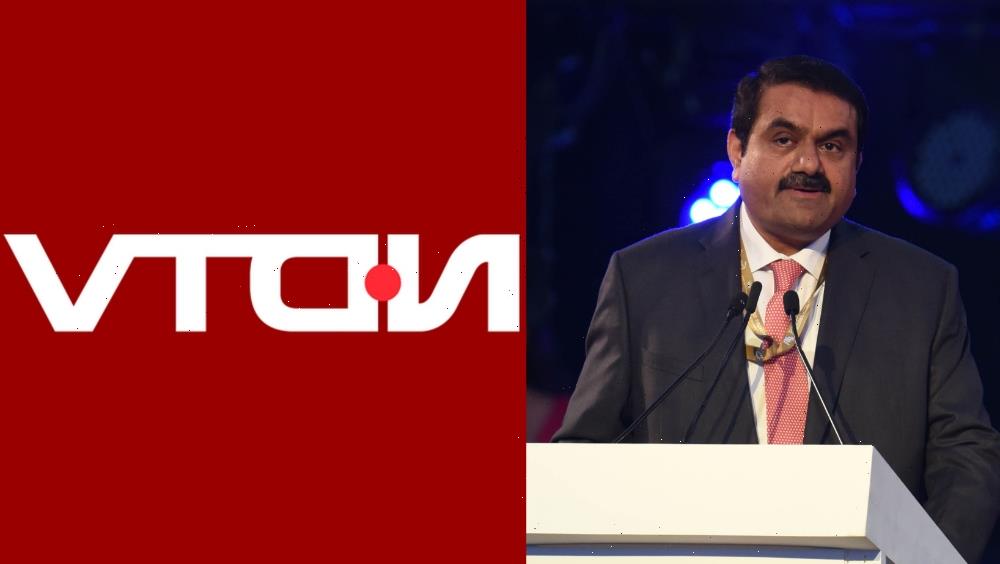 Indian billionaire Gautam Adani, chair of the $240 billion Adani Group, is in the process of making a hostile takeover bid for New Delhi Television (NDTV), one of the country’s most trusted news sources.

On Tuesday, Adani’s AMG Media Networks Limited (AMNL) acquired some 29% of NDTV indirectly, by buying out loans to the company. The value of the transaction was not disclosed. AMNL also made an open offer to acquire a further 26% of NDTV, but at INR294 ($3.68) per share, a discount of 20%  on the company’s existing share value.

NDTV said in a statement that the loan buyout “was executed without any input from, conversation with, or consent of the NDTV founders, who, like NDTV, have been made aware of this exercise of rights only today. As recently as yesterday, NDTV had informed the stock exchanges that there was no change in the shareholding of its founders.”

“NDTV has never compromised on the heart of its operations – its journalism. We continue to proudly stand by that journalism,” the statement added.

NDTV was founded in 1984 by Prannoy Roy and Radhika Roy. It currently operates two news channels and is known for being a watchdog of democracy by fearlessly questioning those in power, irrespective of which political party they belong to. As such, it has the reputation of being one of the few remaining independent – and therefore credible – news outlets in India.

With a market capitalization of $310 million, NDTV reported 2021 revenues of $45 million.

Adani, currently the fourth richest person in the world – and the richest man in Asia – with a net worth of $135 billion, according to the latest Bloomberg Billionaires Index, is close to Indian Prime Minister Narendra Modi. The Adani group has interests in the port management, electric power generation and transmission, renewable energy, mining, airport operations, natural gas, food processing and infrastructure sectors.

Unlike the other major billionaire-led group in India, Mukesh Ambani’s Reliance Industries, which has significant media holdings, including digital rights ownership of the lucrative Indian Premier League cricket tournament, Adani’s media holdings are modest. AMNL was set up in April this year to be in “the business of publishing, broadcasting, distributing and advertising,” per a filing to the Bombay Stock Exchange. The first step in building the Adani media empire was the May acquisition of a 49% stake in Quintillion Business Media, a digital business news platform.

“This acquisition is a significant milestone in the journey of AMNL’s goal to pave the path of new age media across platforms,” said Sanjay Pugalia, CEO of AMG Media Networks, in a statement, while revealing the NDTV stake.

“AMNL seeks to empower Indian citizens, consumers and those interested in India, with information and knowledge. With its leading position in news and its strong and diverse reach across genres and geographies, NDTV is the most suitable broadcast and digital platform to deliver on our vision. We look forward to strengthening NDTV’s leadership in news delivery,” the statement added.