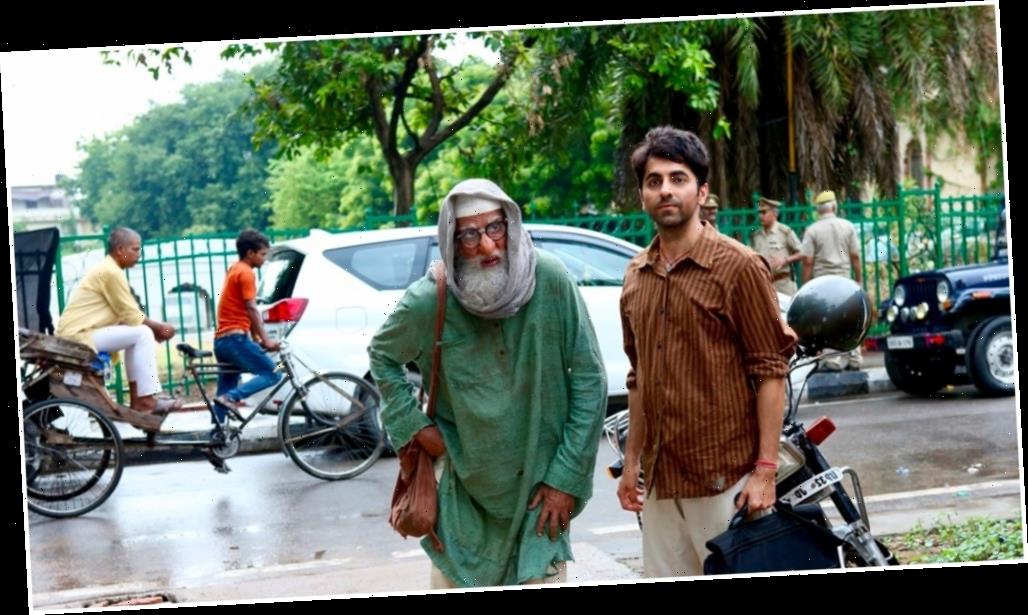 The Indian entertainment industry is coming to terms with the reality that the streaming business has put down roots, and grown, while cinemas remain in lockdown due to the coronavirus pandemic.

Shoojit Sircar’s “Gulabo Sitabo,” starring Amitabh Bachchan and Ayushmann Khurrana, became the first mainstream Bollywood film to bypass theatrical and premiere directly on Amazon Prime Video in June. “I bit the bullet first,” said Sircar. “There were a lot of unhappy reactions from a lot of people. But for the next five to seven months, this is going to be the release platform, until the time we are absolutely fearless to go to the theatres.”

Sircar was speaking at a panel on Thursday during E-Frames, the virtual version of the annual Frames physical conference organised by the Federation of Indian Chambers of Commerce and Industry. Sircar’s decision to go directly to streaming was also prompted by his fear that there would be a bottleneck of films awaiting release when cinemas open.

Producer Vikram Malhotra’s “Shakuntala Devi,” co-produced by Sony Pictures Networks Productions and starring Vidya Balan, bows on Prime on July 31. Malhotra talked up how the film would bow in 200 territories simultaneously, rather than the 20 international markets that is typical of an Indian theatrical release.

Saugata Mukherjee, head of original content at streamer SonyLIV, said that subscriptions have gone up “substantially” during the lockdown and that independent films “Bhonsle” and “Kadakh” have had “really spectacular numbers on the service.” He said that there was already a trend of independent films going directly to streamers, and that the pandemic had expedited the process. Consumption of streaming content is becoming a habit in India now, Mukherjee said.

Ram Madhvani followed up his 2016 box-office hit “Neerja,” with acclaimed Disney Plus Hotstar Original “Aarya,” that began streaming during lockdown. “What has now happened is you have given the power truly to the audience,” said Madhvani.

The panelists were largely in agreement that the theatrical cinema experience would survive. Madhvani’s next, for example, is an action-comedy designed for a theatrical experience.

“We’ll continue to make films that are spectacles, that are community outings,” said Malhotra. “It runs in the lifeblood of our nation, so that’s not going away.” Malhotra has Amazon Original series “Breathe: Into The Shadows,” starring Abhishek Bachchan, that debuts Friday, while his thriller “Durgavati,” awaits theatrical release.