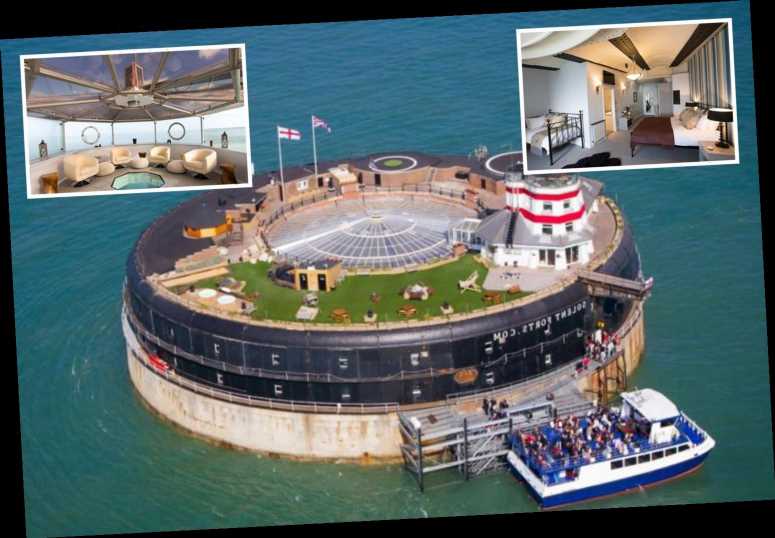 AN INCREDIBLE 23-bedroom military fort off the coast of the Isle of Man is on sale for £4.25million.

No Mans Fort, which comes equipped with a helipad and a sauna, lies just 35 minutes away from Gunwharf Quays, Portsmouth by boat. 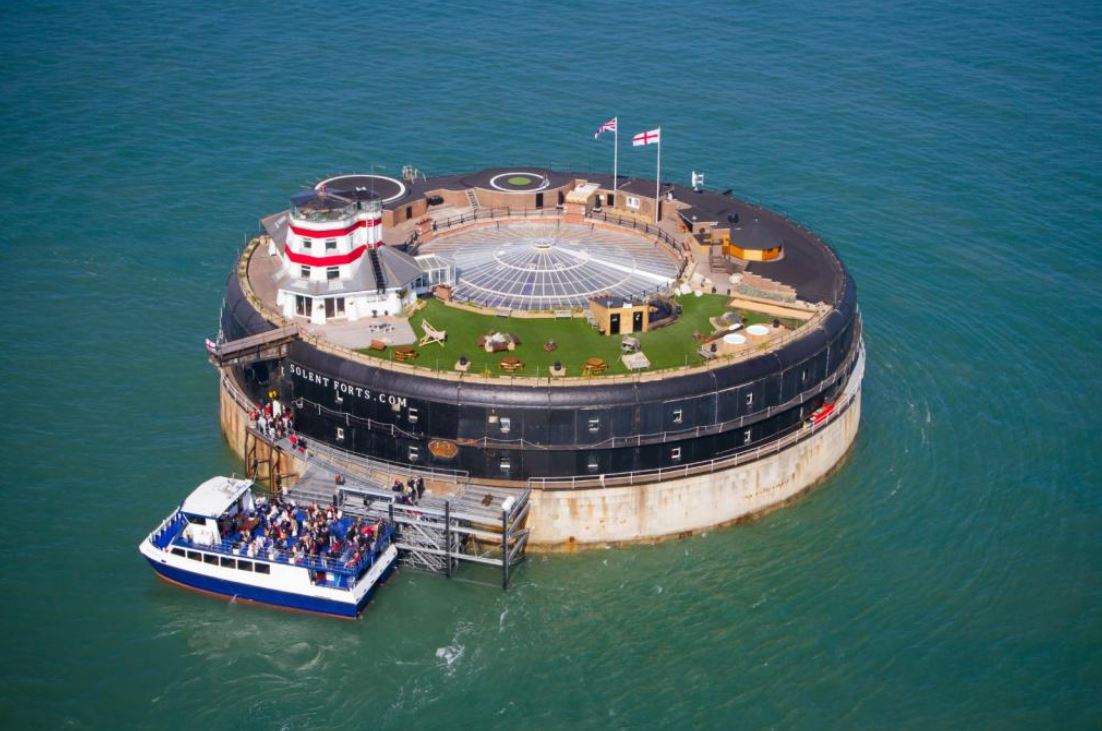 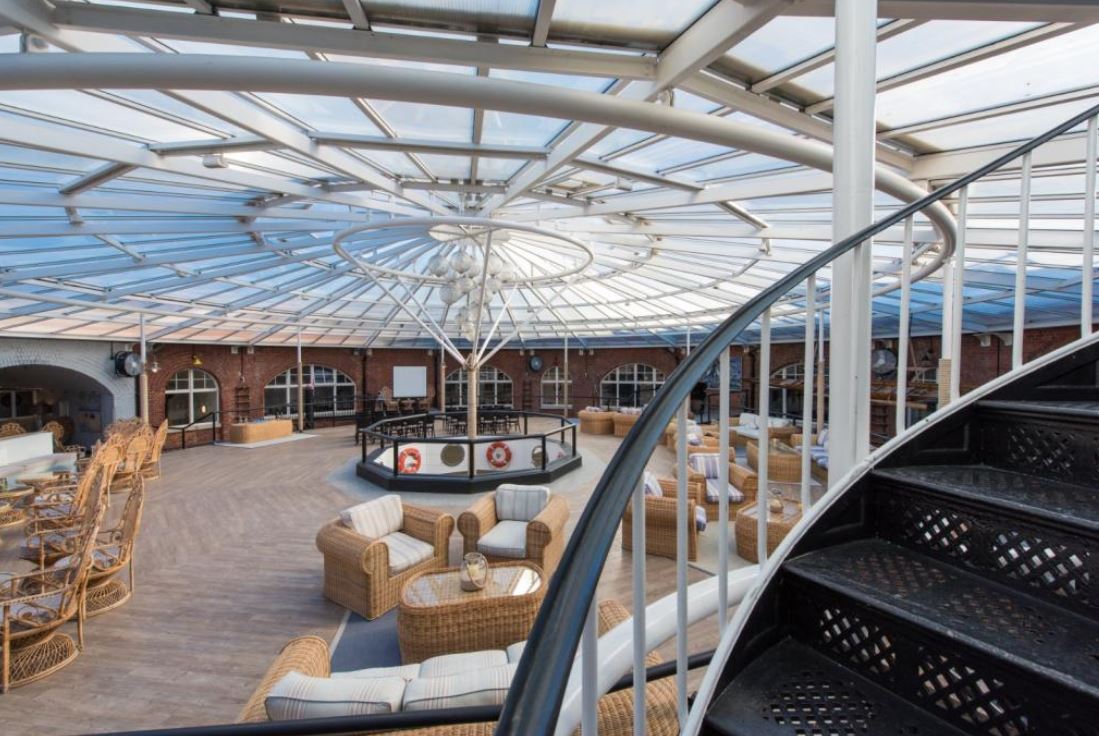 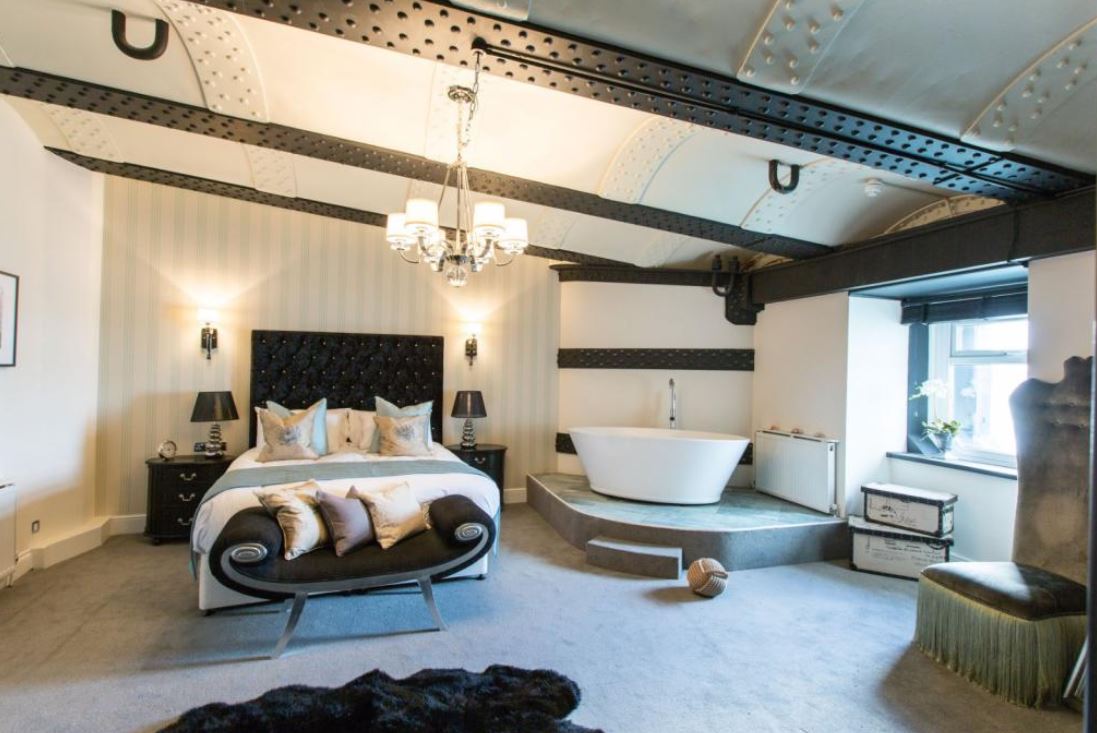 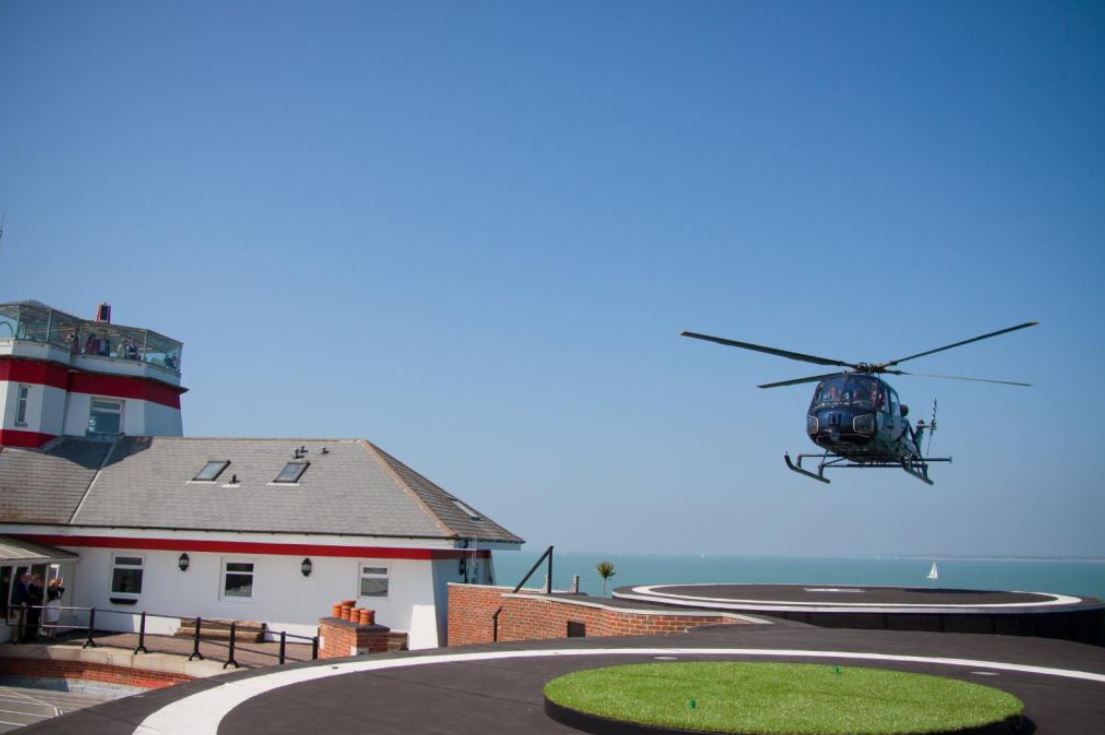 It also boasts a rooftop terrace, sauna, BBQ decks and a spa with four treatment rooms.

And prospective owners can arrive in style – as the top deck contains a helipad with the journey to central London by helicopter taking just twenty minutes.

No Mans Fort was lavishly refurbished in 2015, with nearly £8million spent on the property as well as nearby Spitbank Fort. 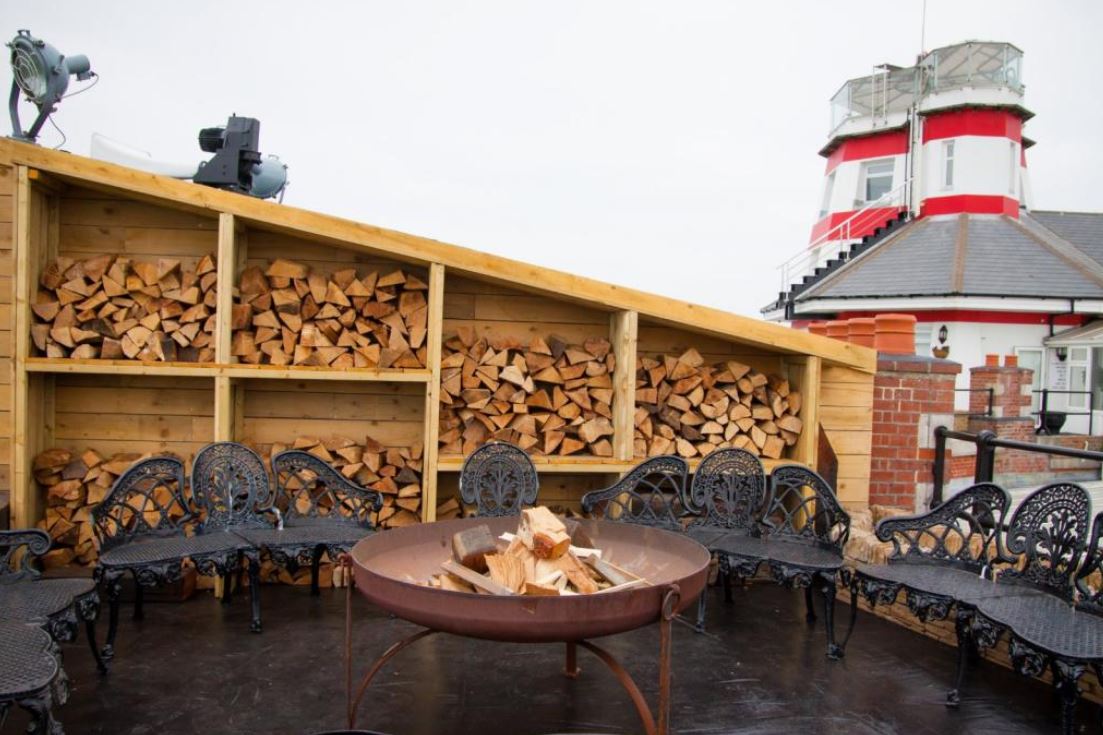 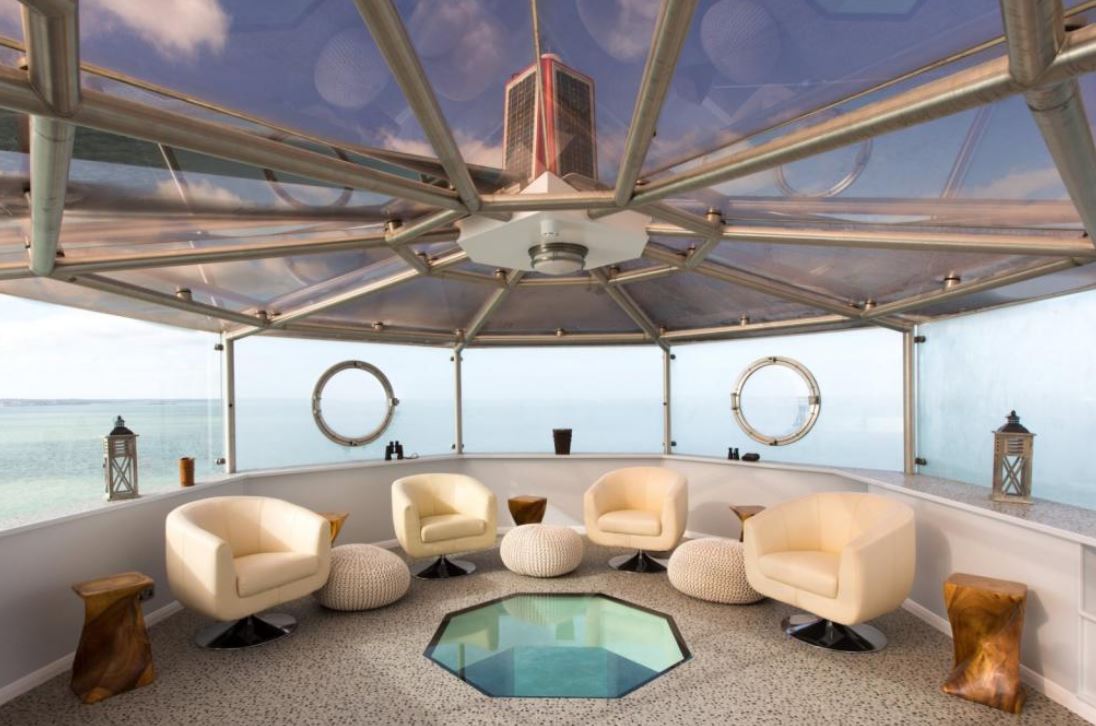 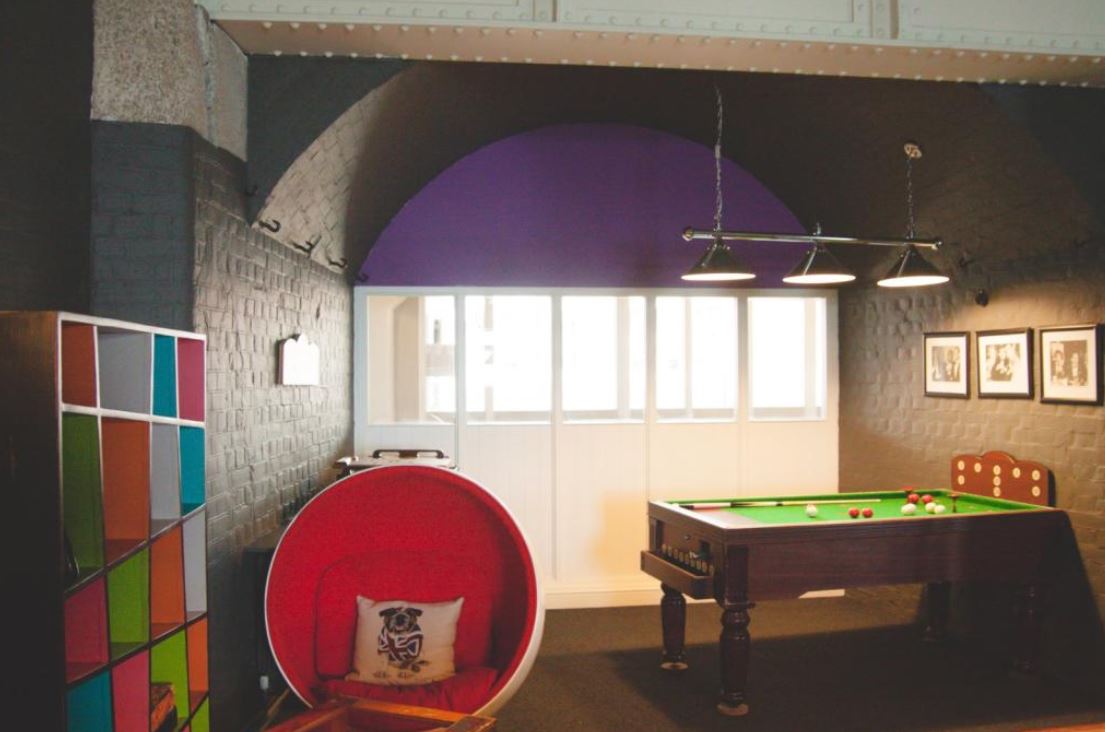 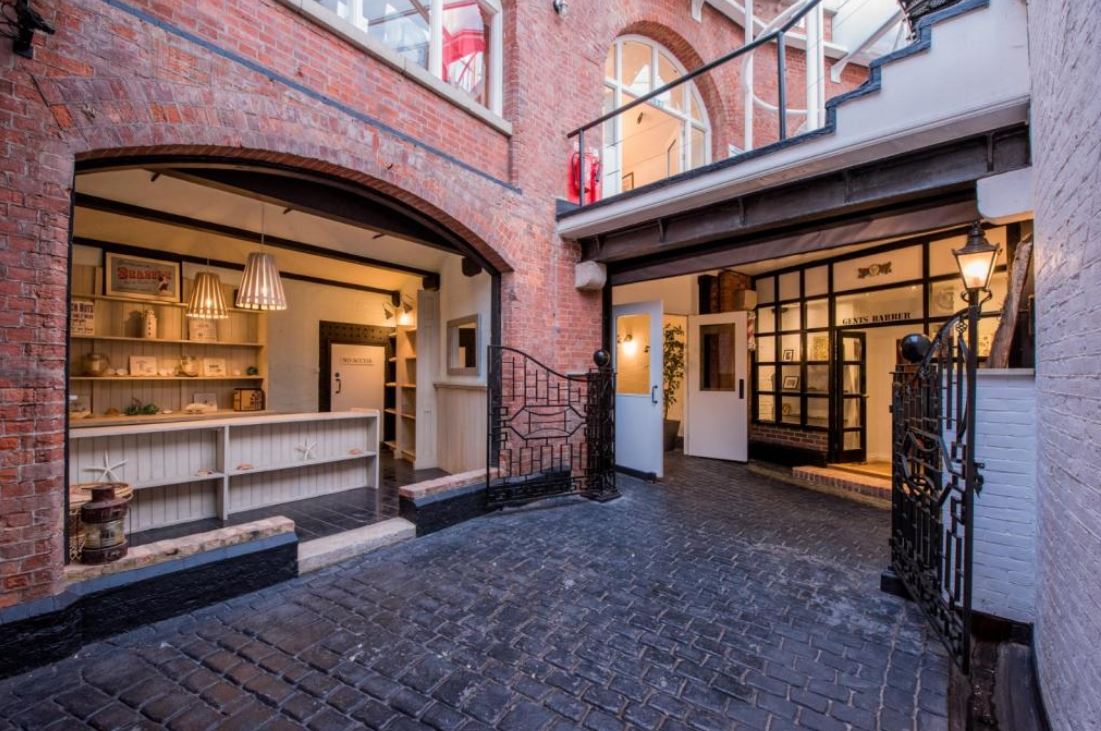 No Mans Fort lies just minutes away from the Gunwharf Quays shopping centre on the waterfront in Portsmouth.

And this is just a short distance away from the Historic Dock Yard, which contains the HMS Victory, HMS Warrior and Mary Rose museum.

The extraordinary property was built in the 1860s by ex-Prime Minister Lord Palmerston, who built the island to act as a line of defence for Britain. 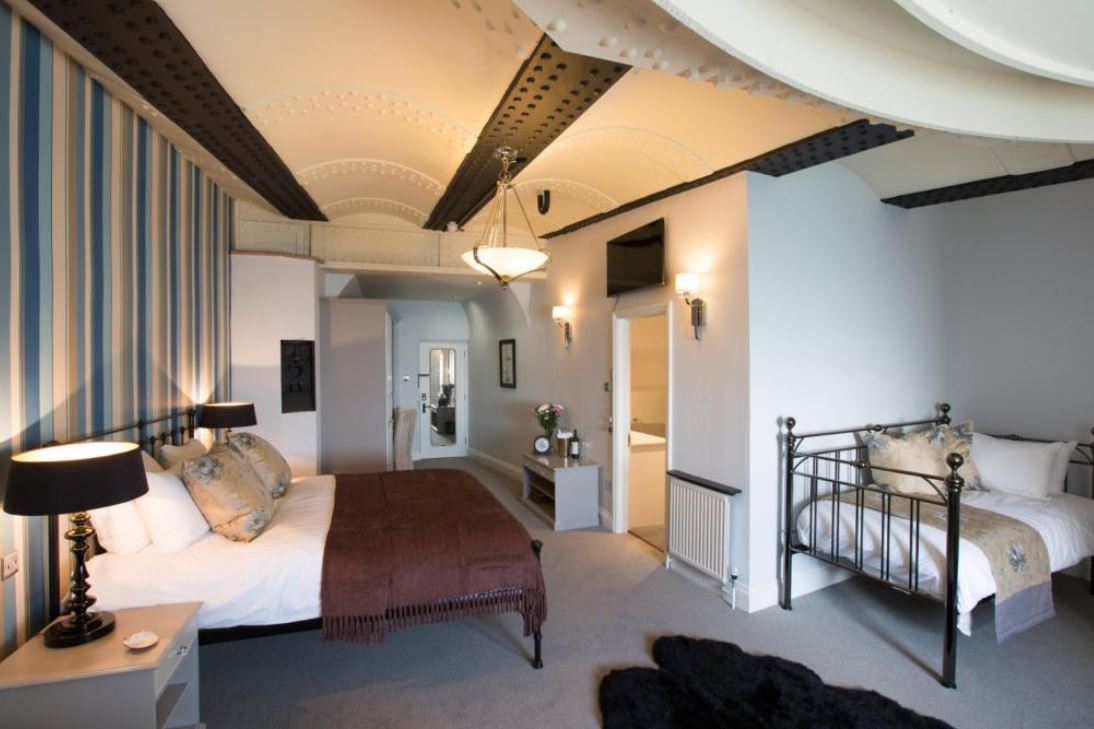 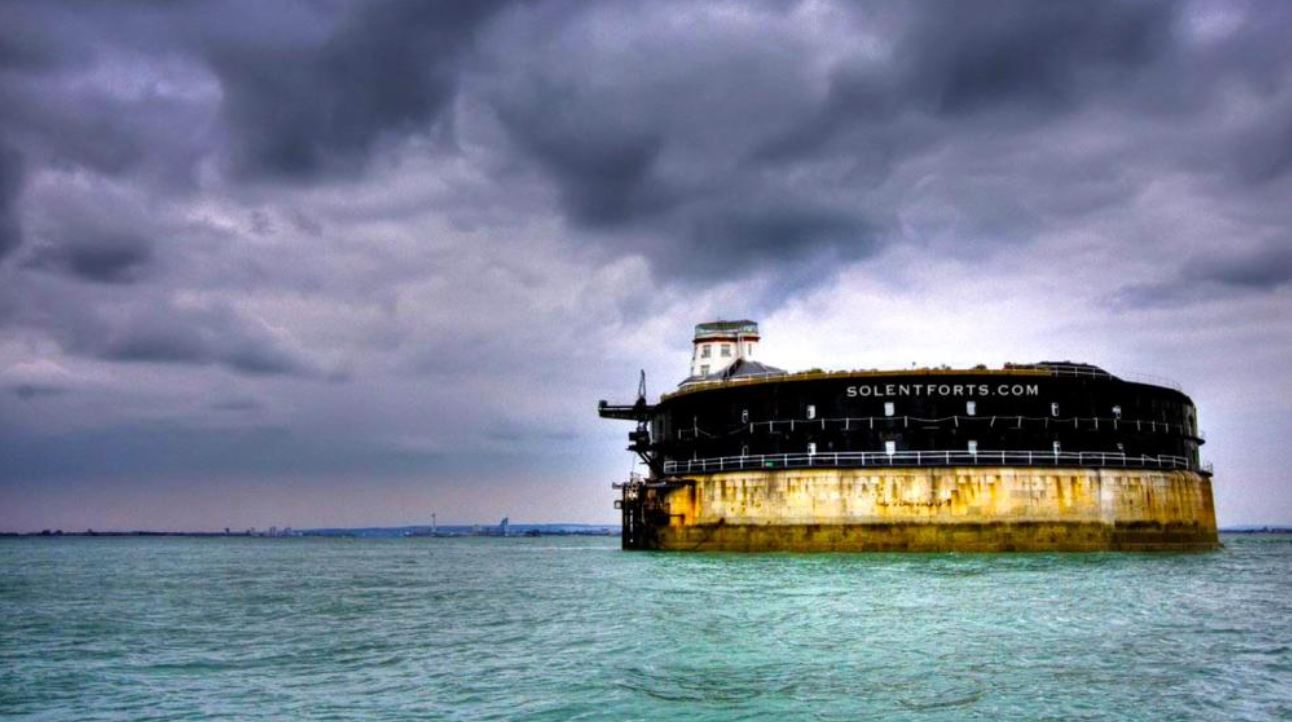 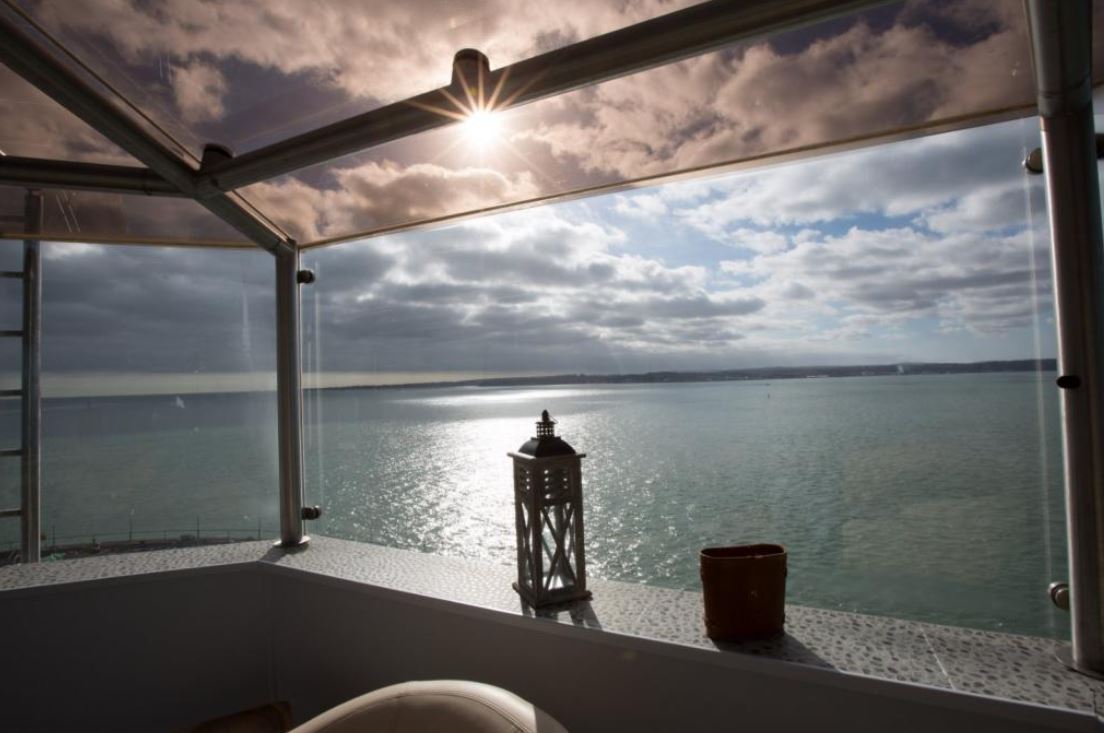 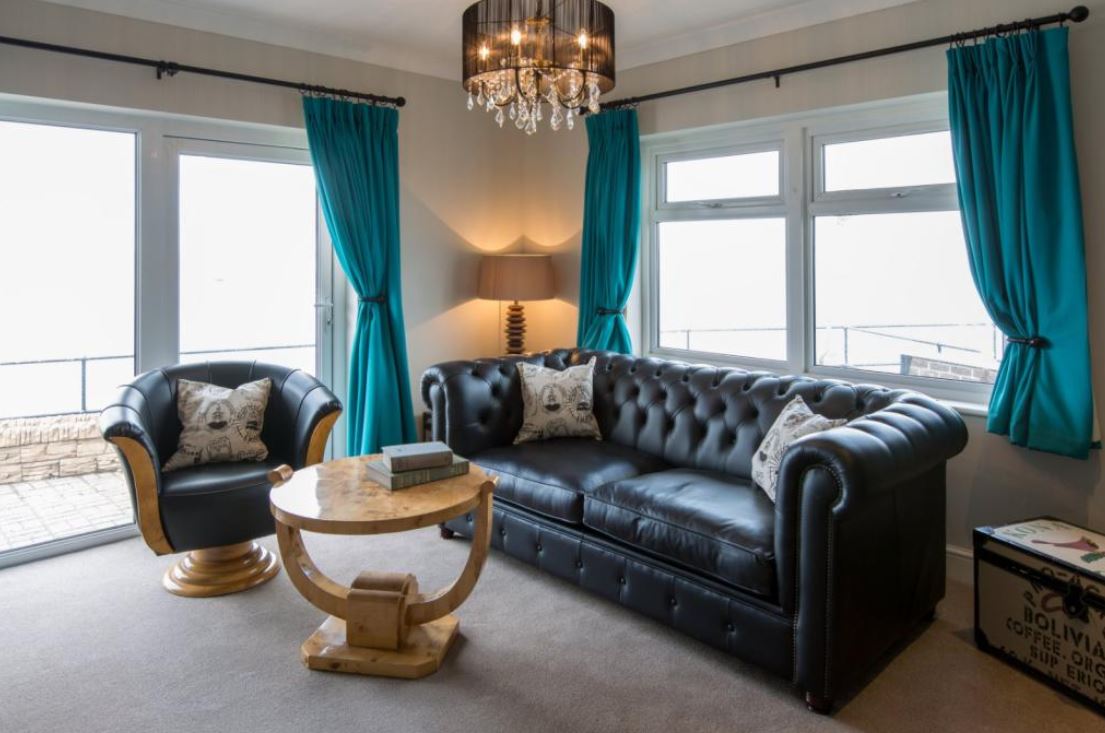 The fort is one of three islands on sale off the coast of Portsmouth, including the Spitbank Fort and Horse Sand Fort.

Each is available to buy individually or as a group of three.