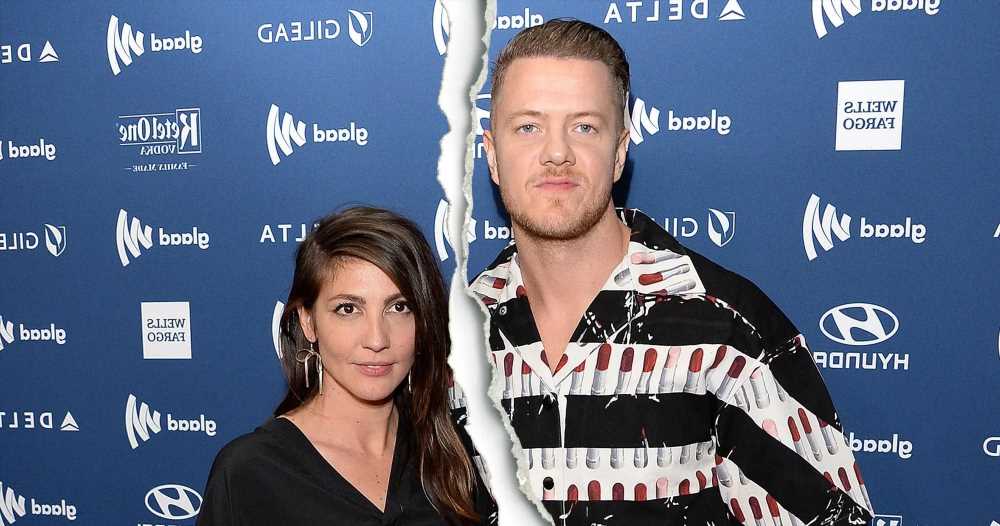 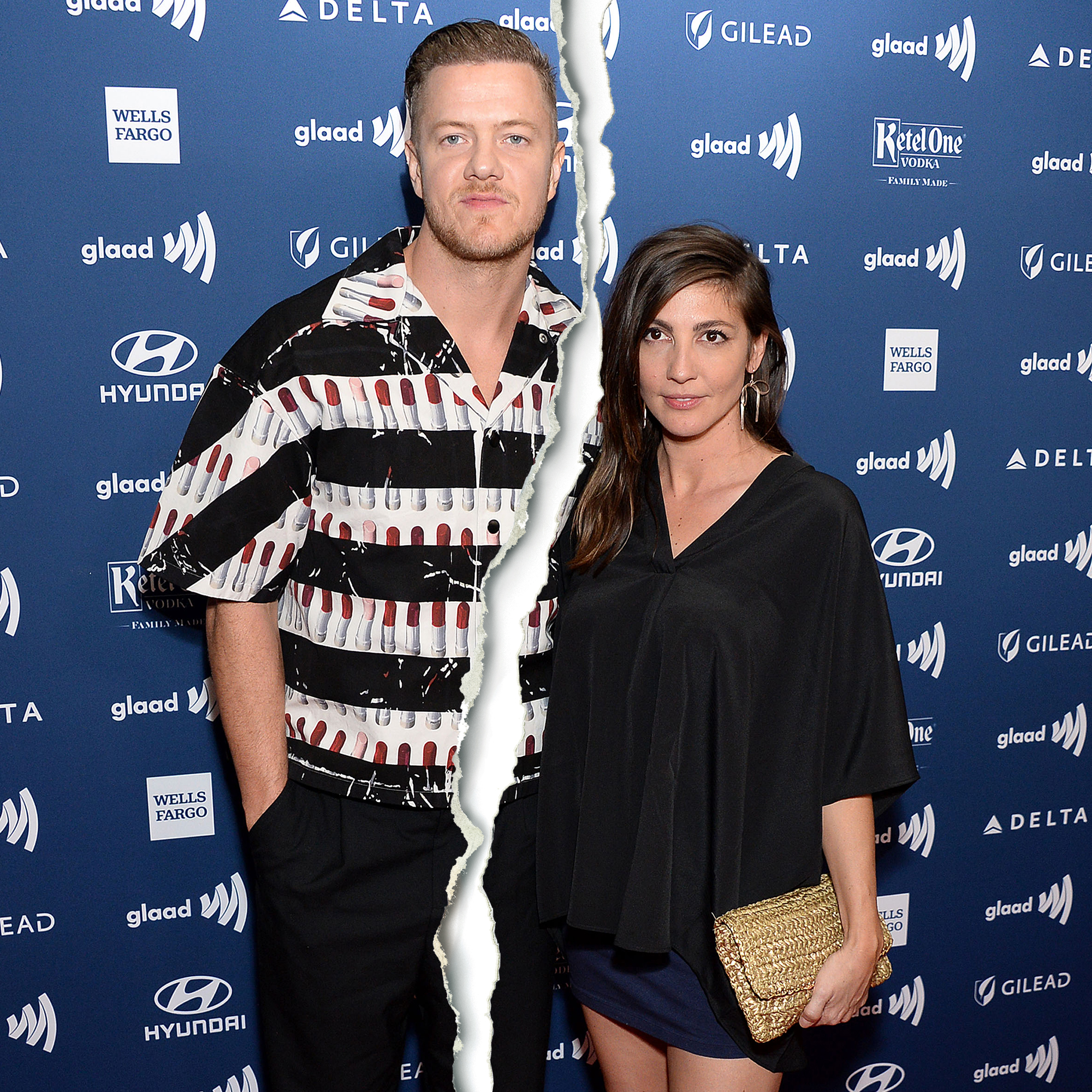 Nearly four years after Dan Reynolds and wife Aja Volkman reconciled after a seven-month separation, the pair have broken up for good.

“I am saddened to say that after many beautiful years together Aja and I have separated. Being great parents to our children is our number one priority,” the Imagine Dragons singer, 35, tweeted on Friday, September 16. “Thank you for always supporting us with love and care for all these years.”

Volkman, 42, has yet to publicly address the pair’s breakup.

The twosome — who share four children together — initially announced their split in April 2018 before reuniting several months later.

Celebrity Couples Who Changed Their Minds After Filing for Divorce

“We decided to just keep working. … It’s been a work in progress, and we’re doing great,” Reynolds exclusively told Us Weekly in April 2019. “My biggest goal in this realm of the platform I’ve been given is to show that everybody has issues.”

The “Thunder” musician and the Nico Vega frontwoman initially wed in 2011, nearly one year before they started expanding their family. The estranged couple share daughter Arrow, 10, twin girls Gia and Coco, both 5, and son Valentine, 2. Valentine joined the brood in October 2019, shortly after Reynolds and Volkman’s post-split reunion.

After taking time apart, both the Nevada native and Volkman were hopeful about rebuilding their bond.

“Have you ever gotten a text that changed your life?” he asked in a March 2021 TikTok video, noting the twosome had not spoken “in seven months” when she sent him a text message that flipped his outlook “upside down.”

“She said she didn’t need to own me to love me,” Reynolds said at the time. “She loved me without expectations. We ditched the lawyers and went to lunch.”

The pair’s outing “felt like the first date again” and they decided to call off their divorce plans since they still felt so much love between them.

As the former couple’s romance continued to blossom post-reunion, Volkman praised Reynolds as her coparent and partner in a birthday tribute note earlier this year.

“Happy Birthday to my best friend. I’ve never seen anyone work so hard at life. Thank you for inspiring all of us who know you to live more fully,” she wrote via Instagram in July. “Thank you for being such a dynamic person who keeps me on my toes. Thanks for caring so much about so many people. You are forever young because that’s just the nature of your soul. And thank you for being a great Dad and partner. ❤️”