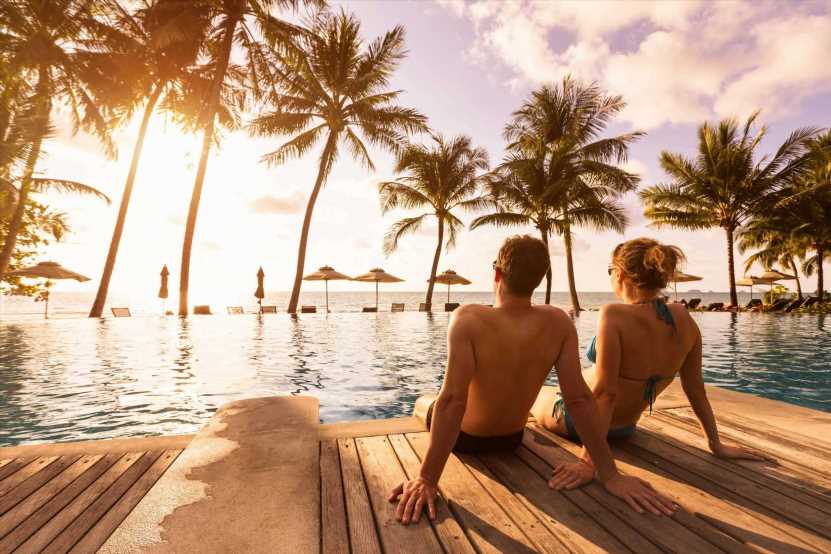 A SAVVY saver has explained how he is on track to "retire" by 40 and have enough to live on without having to work.

He regularly manages to put away over £7,000 after spending nothing for three months at a time. 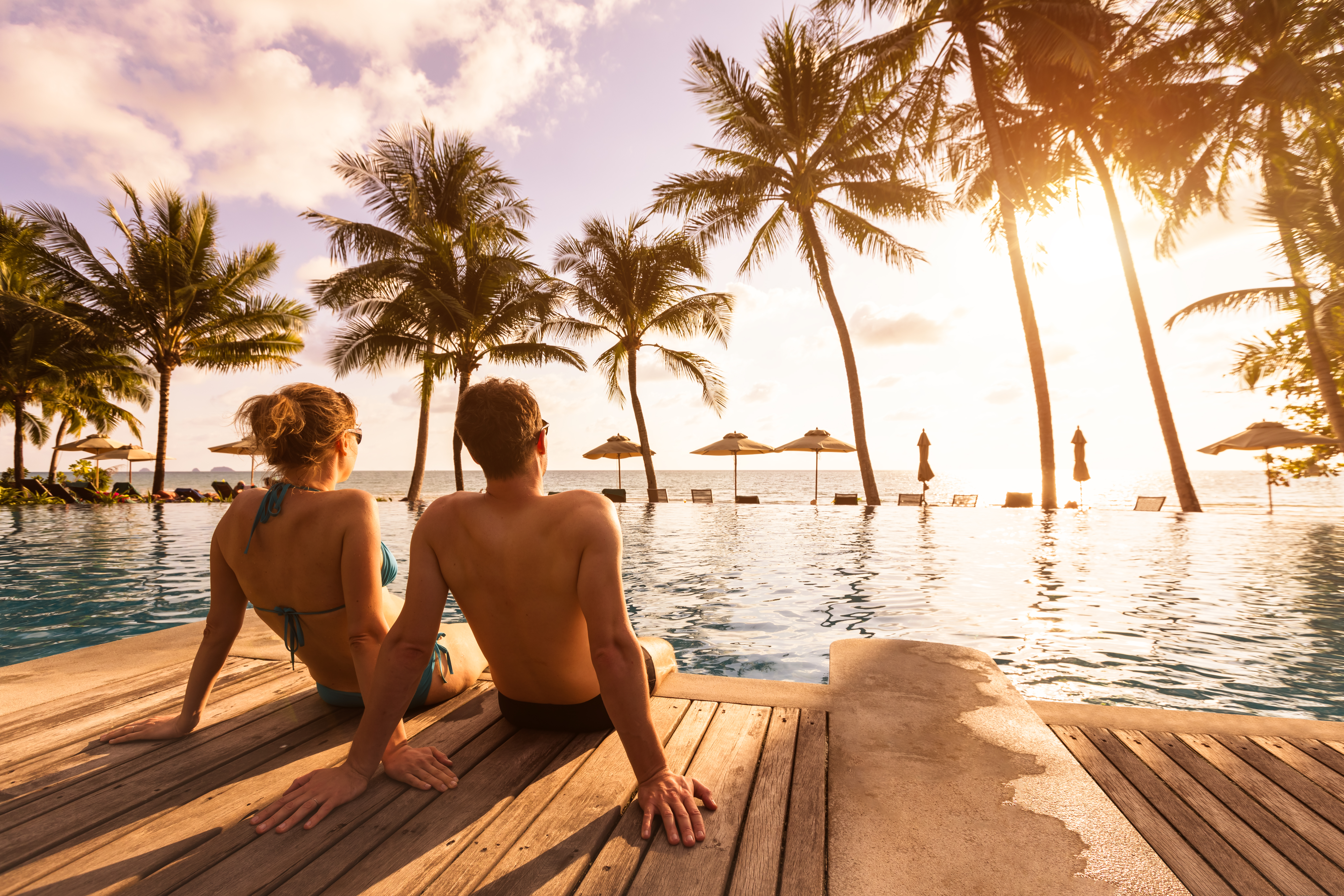 That's because he's a Royal Navy submariner and spends long periods of time under the sea.

"When you dive you CANNOT spend a single penny, no internet, no wifi," he said in a post on Reddit.

"We dive for usually a period of three months before we return to port, the bombers can be a bit longer."

He added that he saves around £7,320 each time taking into account expenses like mortgage payments, but it could be more, with pay after tax of around £3,000 a month at his level.

"If you are young you can come back with £9,000 each time," he said, and food is free on board while accommodation when not at sea is £60 a month.

The anonymous poster said: "I serve in the royal navy as a submariner and would like to shed some light on the career, as it may present a simplistic way to achieve FIRE by age 40."

FIRE is short for financial independence retire early, a movement popular online where people try to reduce their outgoings and maximise their income so they no longer have to work.

Usually they invest the money, as putting the savings in a pension will lock it away for longer – at least until 55 in the UK, but rising to 57 in 2028.

The goal is to be able to live off the income from these investments.

The submariner said that he aims to be mortgage free by 40 with a "considerable amount" invested, alongside a generous navy pension, but did not share how much he has saved already, or his goal amount.

In the navy you get a non-contributory pension, which means you don't lose any of your salary but the navy pays in money.

There are other perks of the job that could put you on course to an early retirement too.

In the Royal Navy you can earn a £5,00 bonus (pre-tax) for completing your training to become a submariner, he said.

Meanwhile pay is higher than for those serving on the surface fleet, while you get fuel and wear and tear for your coimmute covered by the navy when on land.

The military offers its own help to buy scheme offering an interest free loan of up to £25,000 to help purchase a home, and when you leave up to £6,000 for new qualifications "to help you settle into civilian life" he added.

But there are drawbacks and the job might not suit everyone, despite the promise of an early retirement.

"There is sacrifice to this job though, its hard on your kids and family being away underwater," he said.