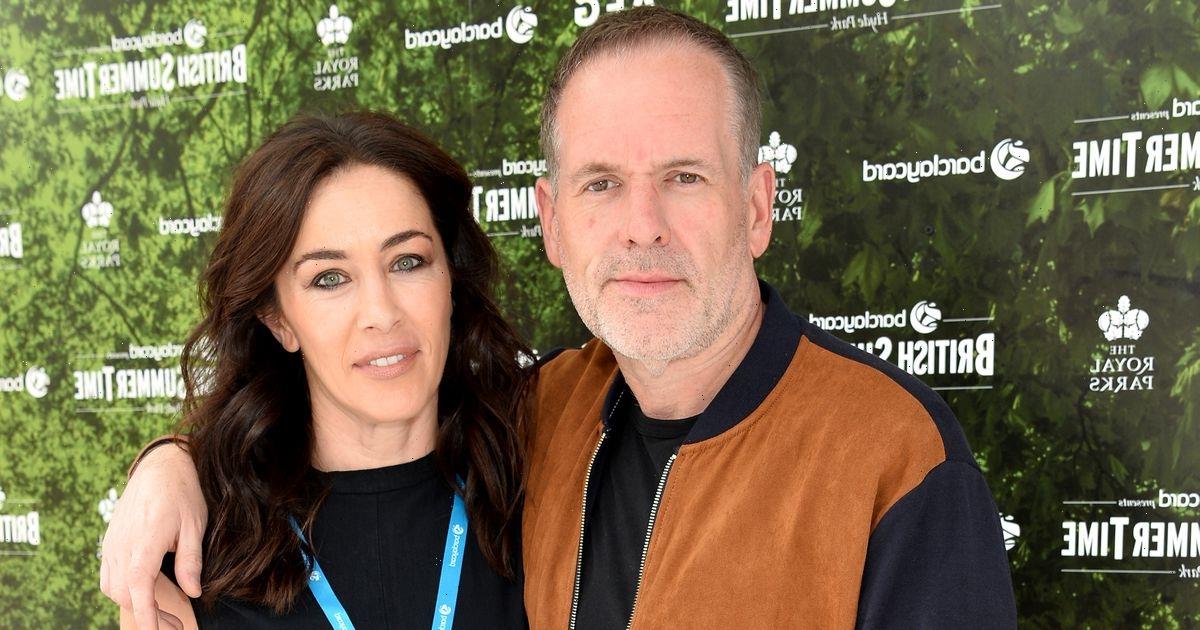 Radio DJ Chris Moyles has entered the jungle alongside the likes of Mike Tindall, Coronation Street actress Sue Cleaver and MP and former Health Secretary Matt Hancock in this year’s series of I’m A Celebrity… Get Me Out of Here!.

However, it’s his long-term girlfriend Tiffany Austin that will recognise a familiar face amongst her beau’s campmates, having worked previously with singer Boy George.

Austin has a successful career in artist management and is originally from Beverly Hills.

She has worked as a freelance ‘day to day’ manager for George since 2018, alongside previous roles for a variety of clients as an executive assistant, fixer and exclusive global agent.

The former BBC Radio 1 presenter has been with Austin since 2015 after the two met in LA, where the DJ spent much of his time during a career break between leaving his Radio 1 breakfast show in 2012 and joining Radio X in 2015.

The couple initially kept their relationship out of the public eye, apparently for up to 18 months, before confirming the romance in 2017 at the launch of Jamie Oliver’s now-closed Barbecoa flagship restaurant in London’s Piccadilly. They have now been together over seven years.

A source revealed: “They do make a great couple and are already getting serious.”

“Tiff moved from Los Angeles to live in London, which is a huge step.”

“But it means they will be able to spend a lot more time together.

"They are both really happy.”

Tiffany is Moyles’ first long-term girlfriend since his relationship ended with producer Sophie Waite in 2010.

The couple dated for eight years and lived together in Highgate, North London.

Moyles has previously been romantically linked to Spice Girl Mel C in 2013 after they worked together on Jesus Christ Superstar and Irish actress Aoibhinn McGinnity in 2015.

On his decision to enter the jungle, Chris said: "In the past, I always said no to offers to take part. But this year, I didn't say no immediately, and I ended up going to a meeting.

"Now I don't know why I said yes. But I am a huge fan of the show and I know what I am letting myself in for! My friends who have done it before have told me I will have a great time."

Of what people can expect of Moyles on the show, he said: “If people are expecting what they hear on the radio, then they had better prepare themselves for a much quieter, sensitive Christopher Moyles.

"The radio version is a very turned up version of me, but hopefully if I can bring some humour to the camp, then it will make everyone in the camp feel at ease.”