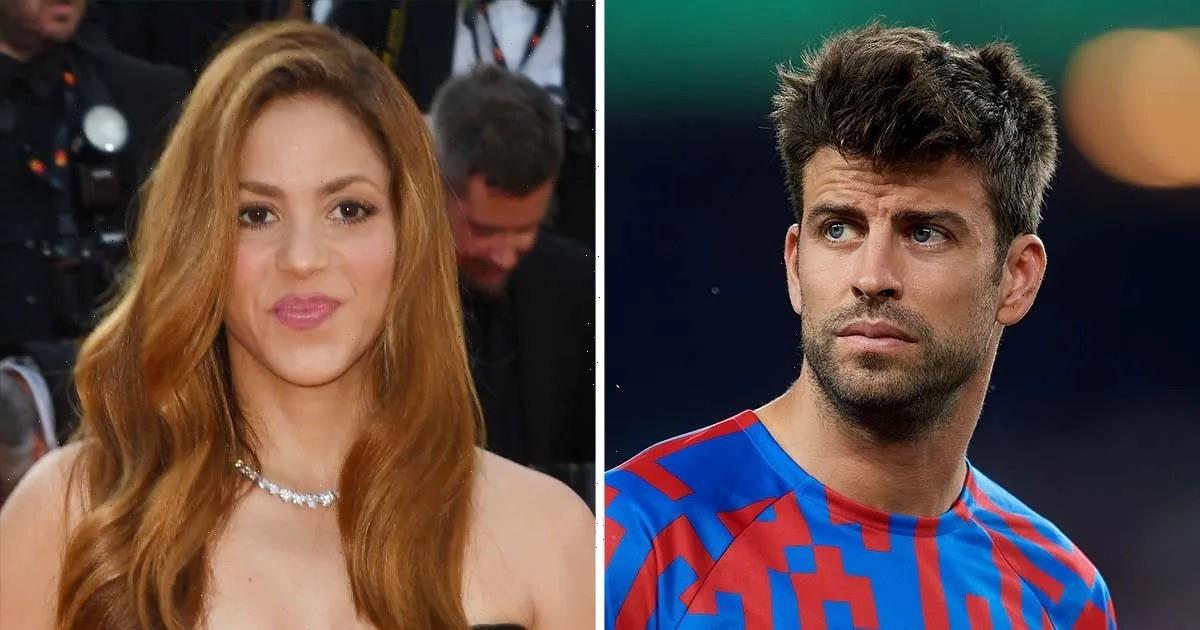 Moving on! Gerard Piqué’s romance with Clara Chia has continued to heat up following his breakup with Shakira.

The retired FC Barcelona athlete, 35, made his relationship with Chia, 23, Instagram official on Wednesday, January 25, sharing a sweet selfie of the pair cuddling. In the snap, Piqué and the Spain native posed for the camera, both sporting coordinating black shirts.

The twosome — who have been linked since last year — have not further addressed the nature of their romance, which came months after his breakup from the “Hips Don’t Lie” songstress, 45. 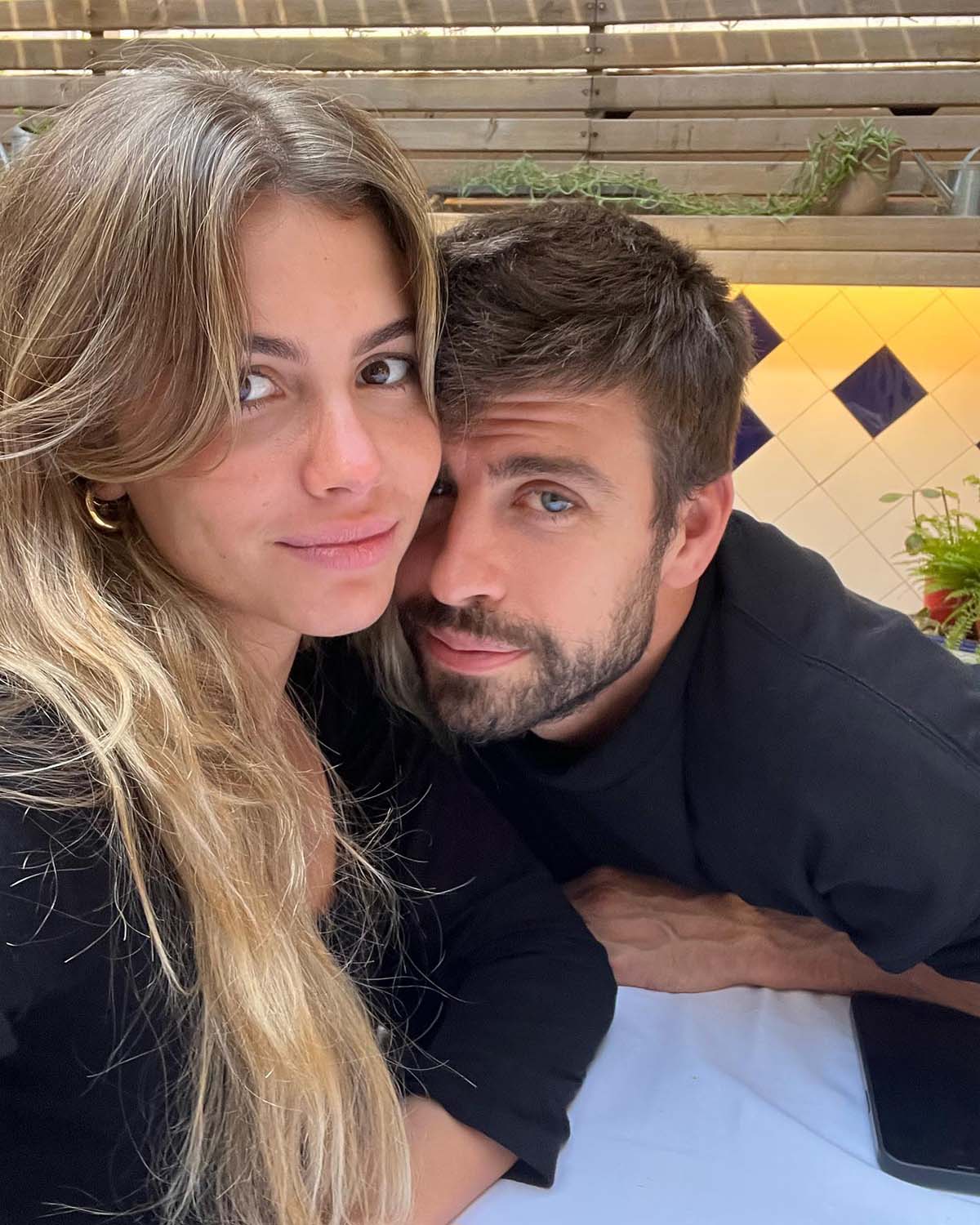 Piqué and the Grammy Award winner announced their split in June 2022 after 12 years together.

Shakira and Gerard Pique’s Relationship Timeline: The Way They Were

“We regret to confirm that we are separating,” the former couple — who share sons Milan, 9, and Sasha, 7 — wrote in a joint statement at the time. “For the well-being of our children, who are our highest priority, we ask that you respect their privacy.”

After the duo’s split, the soccer star was spotted making out with Chia at a Dani Martín concert in Puigcerdà, Spain, in August 2022. Several weeks later, the PR student accompanied her man to a pal’s wedding in Catalonia.

In order to view the video, please allow Manage Cookies

While Shakira has not publicly commented on her ex’s new fling, she has been candid about dealing with the split.

“This is really hard to talk about personally, especially as this is the first time I’ve ever addressed this situation in an interview,” the “She Wolf” singer told Elle in an interview published in September 2022. “I’ve remained quiet and just tried to process it all. … It’s hard to talk about it, especially because I’m still going through it, and because I’m in the public eye and because our separation is not like a regular separation.”

She added at the time: “It’s been tough not only for me, but also for my kids. Incredibly difficult. … I’ve tried to conceal the situation in front of my kids. I try to do it and to protect them because that’s my No. 1 mission in life. But then they hear things in school from their friends or they come across some disagreeable, unpleasant news online, and it just affects them, you know?”

Us Weekly exclusively confirmed that November that Shakira and the Kosmos founder had signed a custody agreement regarding their two sons. A source told Us at the time that the singer, Milan and Sasha will be relocating to Miami from Spain, where they resided with the athlete as he was signed with FC Barcelona. (Piqué has since retired from professional soccer.)