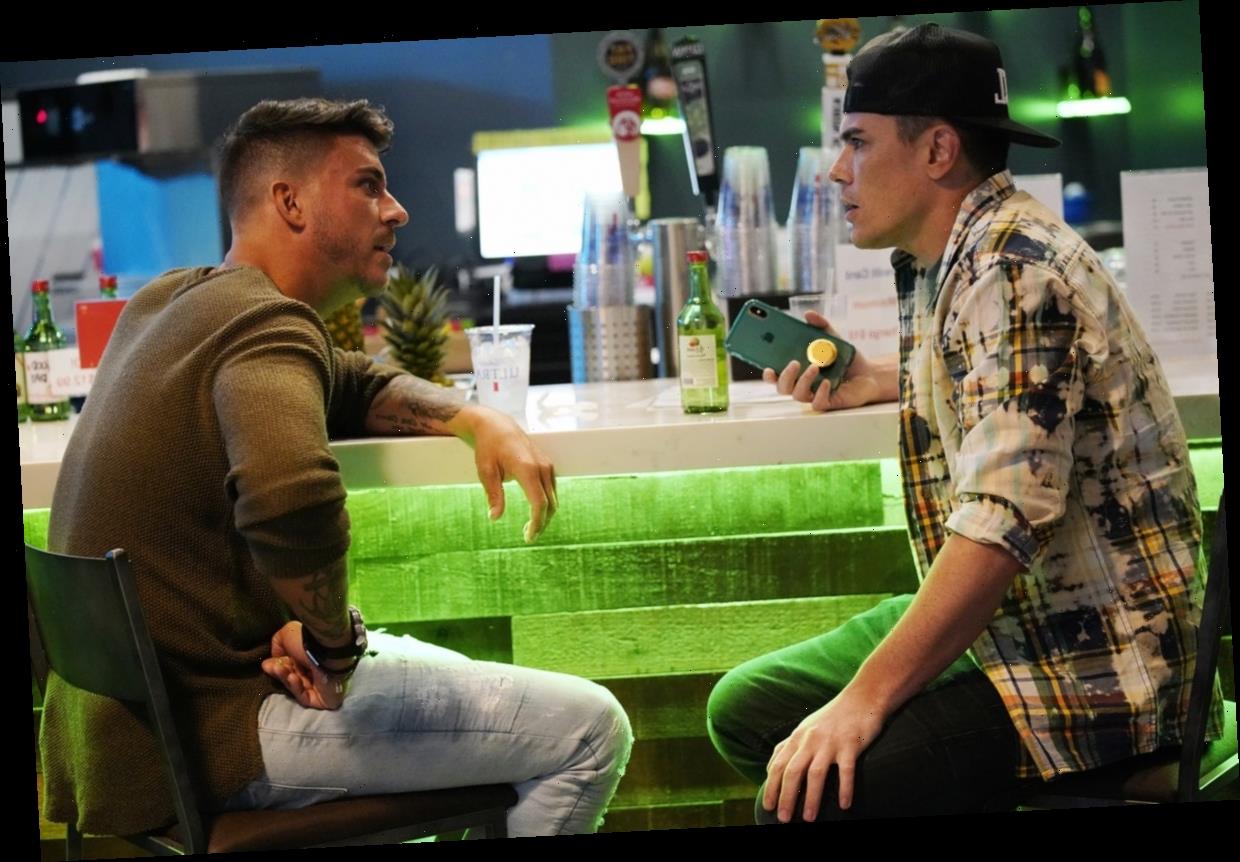 This season of Vanderpump Rules got off to a weird start. Not only did Jax miraculously become the voice of reason between Kristen and Carter, but Sandoval’s fight with Stassi saw him stoop to levels of petty he’s thus far managed to avoid. Thanks to the Feb. 18 episode, however, we can finally feel sane again: Mercury may be in retrograde, but Earth has restored its balance on Vanderpump Rules.

The episode primarily revolved around the pastor who was set to officiate Jax and Brittany’s wedding — was being the operative word, because he ended up getting fired. After Lisa Vanderpump informed Jax and Brittany that bigoted comments the pastor had made online were circulating, the couple (hesitantly) replaced him with Lance Bass. (Name a bigger power move than firing a God-fearing pastor for a proudly gay former boy bander. I’ll wait.)

Sandoval, however, wasn’t satisfied with this resolution, because according to him, the posts had already been circulating on social media for months. As such, he decided to ask Jax why they didn’t fire the pastor until after Lisa confronted them, and it…did not go over well. Jax immediately spiraled into a fit of rage before Sandoval even finished the question, creating a group-wide public fight at Peter’s birthday party.

The episode ended with Brittany screaming for Jax to "knock [Sandoval] out" and Jax vowing to remove Sandoval from the wedding party, which is a classic Vanderpump escalation of drama. Once again, Sandoval is trying to gently guide his long-time frenemy to take a little bit more accountability in his life, and Jax is dramatically losing his mind and making rash decisions. I mean, you’d think Sandoval slept with Jax’s girlfriend or something. Oh wait…

Tired as we may be of watching these two fight for eight seasons, truly anything is better than the horror of Jax being right (or honestly, pretending to care about any of the new cast members). Besides, Jax and Sandoval are still… Jax and Sandoval. It won’t be long before they make up and then find something new to fight about, and so on and so on until they’re 80-year-olds still partying at strip clubs together. This is Vanderpump Rules, everyone. People never change.