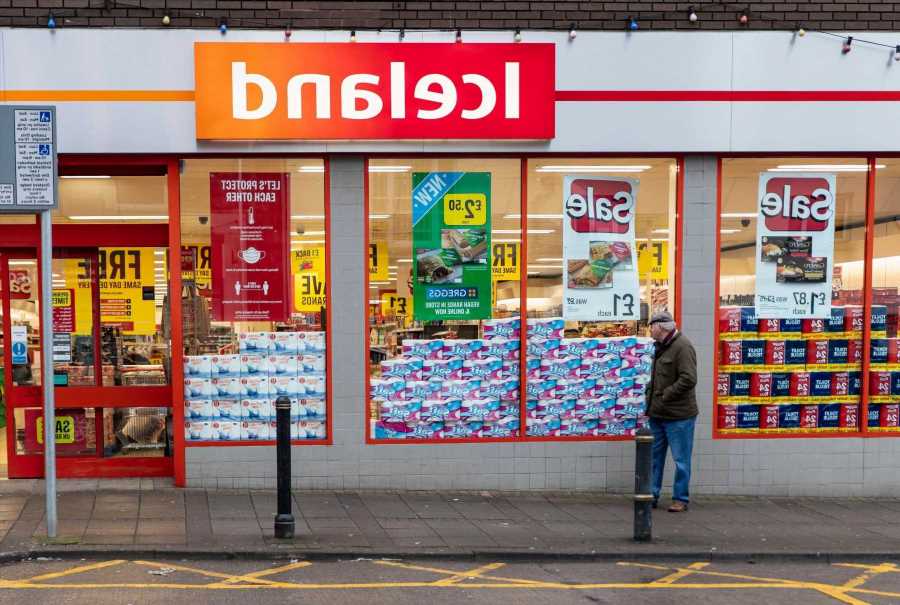 LOYAL Iceland shoppers are being offered discounts on food favourites such as Ben & Jerry's ice cream and McCain chips.

The supermarket has unveiled a range of special offers for its Bonus Card users starting from next week. 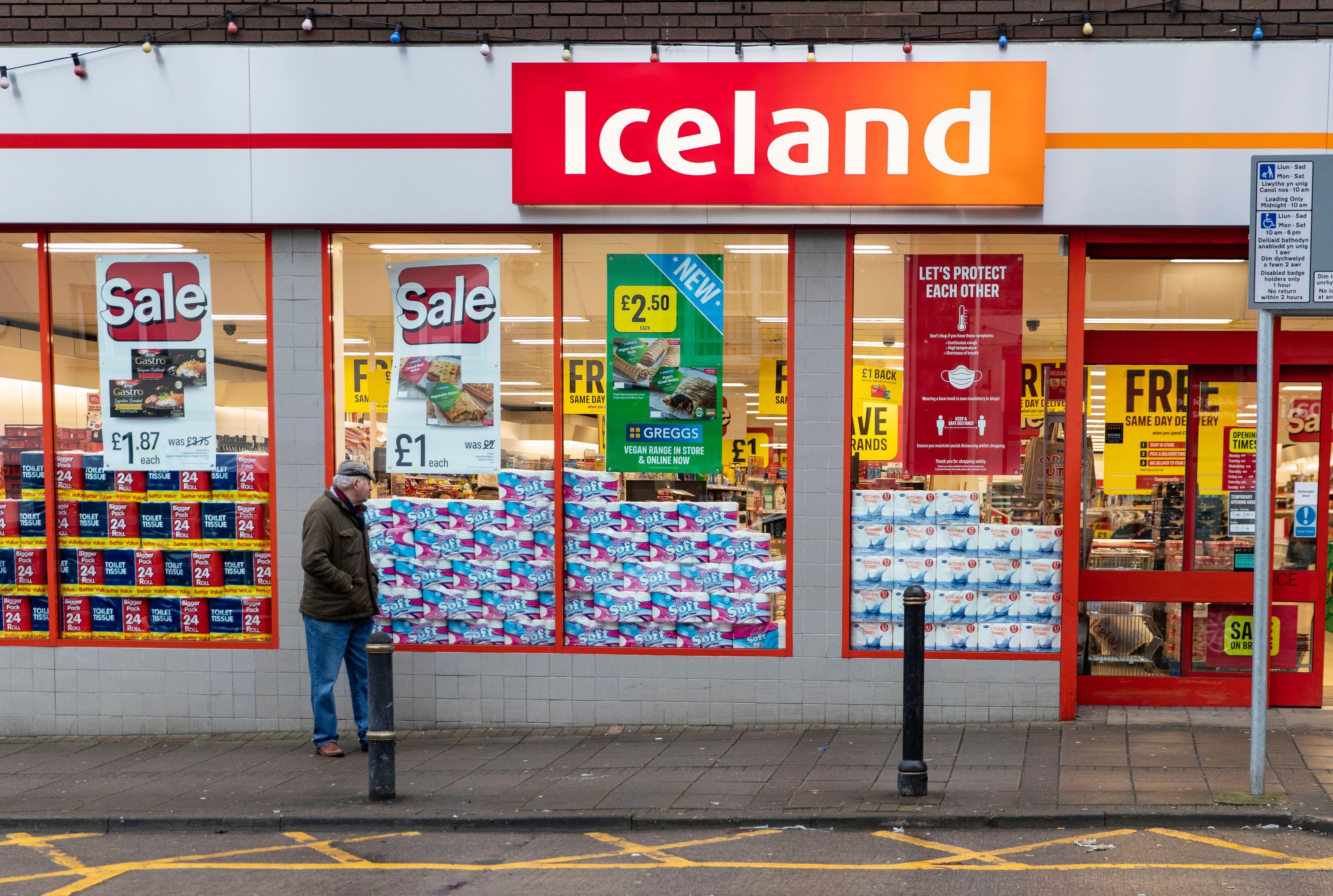 From September 29, Iceland is launching bonus card pricing on popular products for a limited period from brands such as Heinz and McCain.

Shoppers will be able to grab five deals across five popular brands to help get the most out of their meals.

Different deals will be offered on popular products each week for six weeks until November 9.

Heinz ketchup and mayonnaise will also be 50p cheaper for Bonus Card users.

Future deals will include reductions on brands such as TGI, Chicago Town and Cadbury.

Iceland's Bonus Card rewards users for setting money aside for their shop.

You can load or save money onto the card to spend on your Iceland shopping.

Cardholders can get £1 back for each £20 they save and you can win prizes and will get a birthday gift.

There are also exclusive product discounts plus you can get free delivery on in-store orders over £25 and online orders worth more than £40.

Shoppers can signup for a digital card online or you can get a physical one by visiting your local Iceland store.

The card can be used for purchases in-store and online.

Other supermarket or retailer schemes reward you based on how much you spend rather than what you save.

Sainsbury's shoppers can earn points with a Nectar card when they spend money at its supermarkets, petrol stations and other retailers such as Argos.

At most of Nectar’s online partner stores, you'll collect two points for each £1 you spend.

Once you have enough points you can turn them into vouchers for your next Sainsbury's food shop or to buy things such as plane, train or cinema tickets.

Similarly, Tesco Clubcard users get one point for every £1 spent in store or online.

Points can be spent in Tesco or for special offers.

There is also a Boots Advantage card that allows you to collect four points per £1 spent online or in store.

Superdrug shoppers can also earn points and access discounts with its Beautycard.

Read our round-up of the best and worst retailer loyalty schemes.