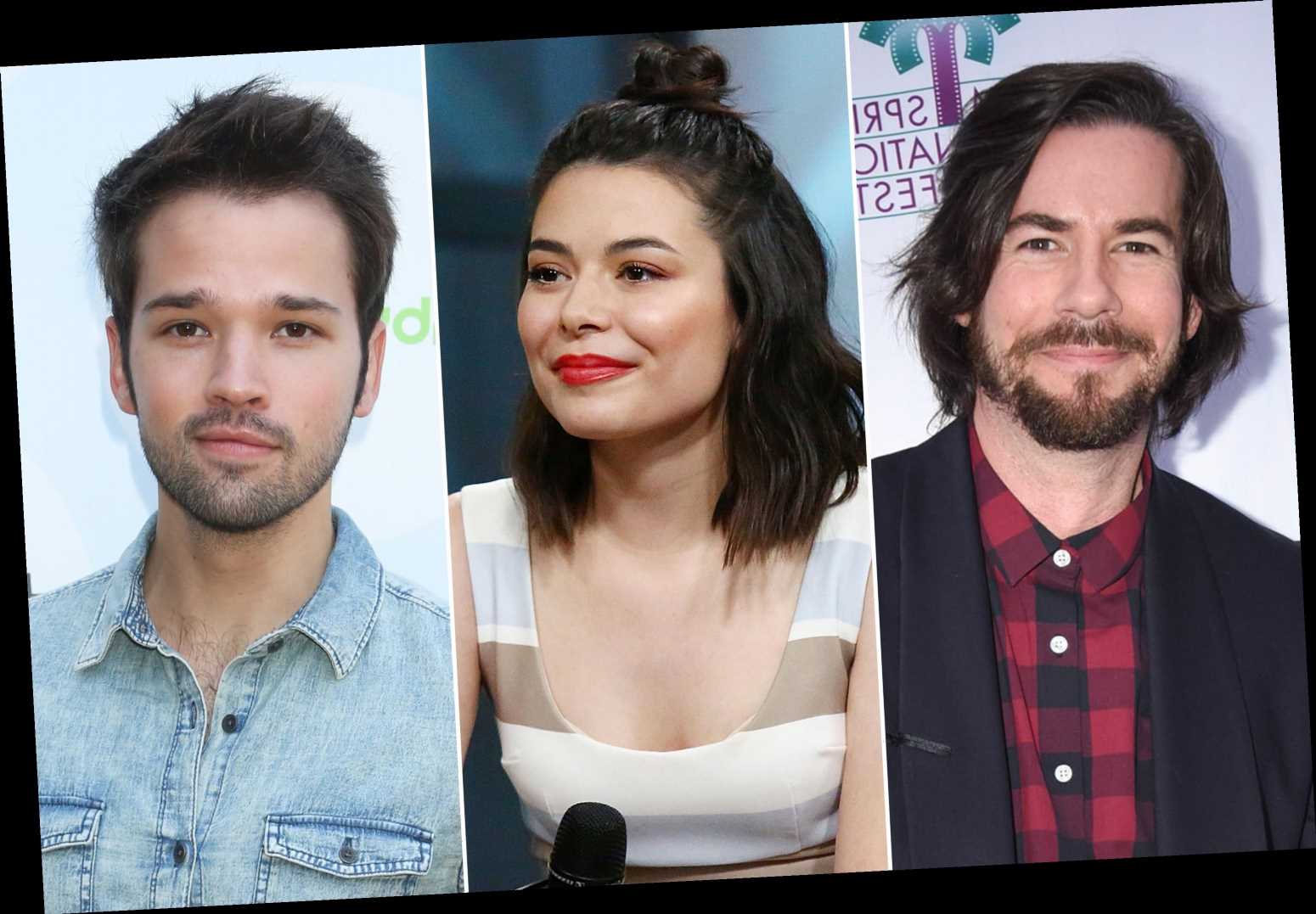 Three of the show’s stars, Miranda Cosgrove, Jerry Trainor and Nathan Kress will be reuniting at the upcoming Nickelodeon Kids’ Choice Awards.

It’s the first time the trio has been together onstage since the popular kids’ sitcom — which followed a group of teens as they made a hit ’00s-era web show in Carly’s bedroom — went off the air in 2012.

The gang is promoting a revival of the show, which will air sometime later this year on Paramount+ and follow the original characters in their present-day lives. 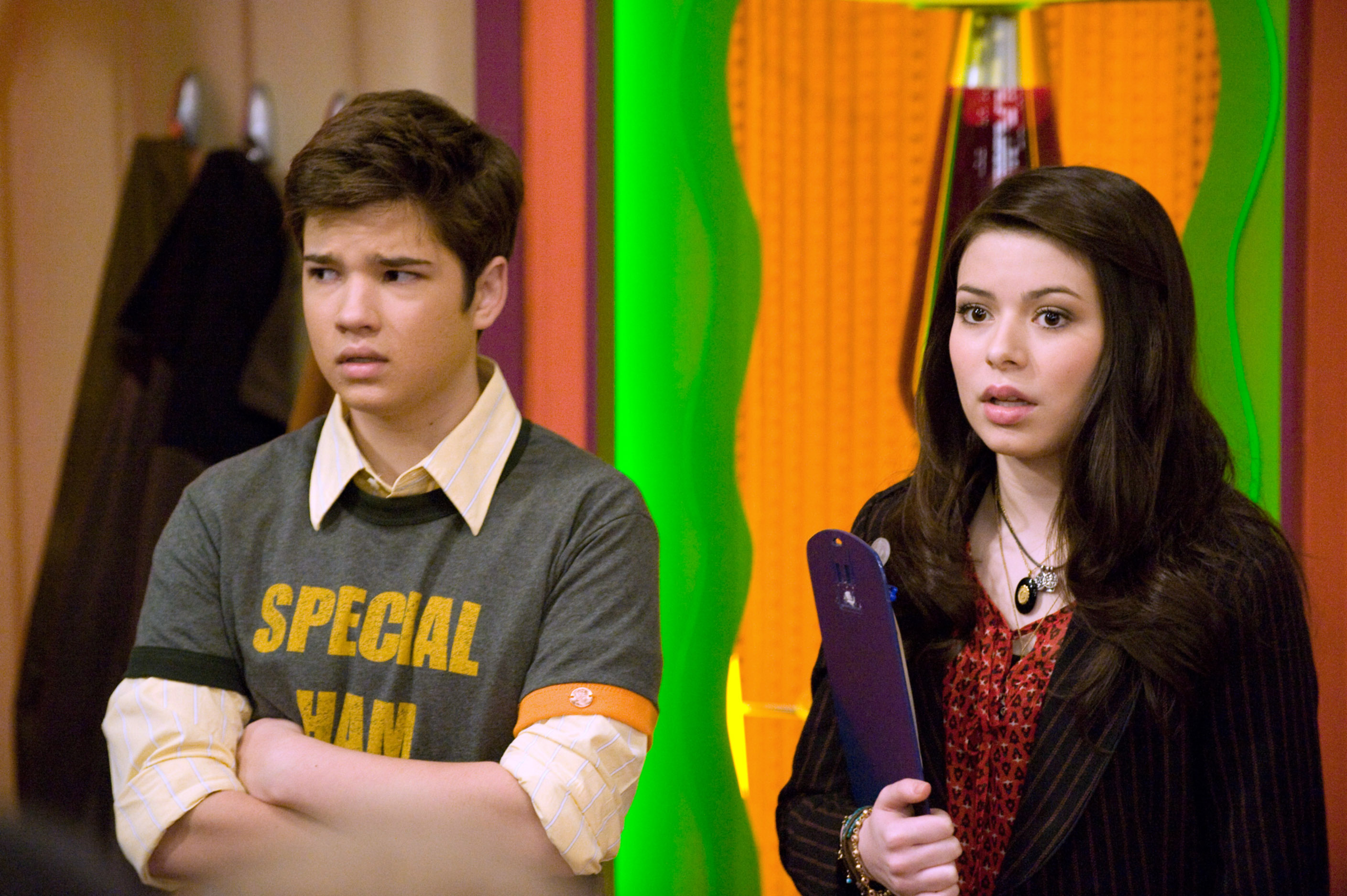 In a recent episode of a podcast she hosts called “Empty Inside,” McCurdy, 28, confessed that she’s now “ashamed” of her past acting career.

“My experience with acting is, I’m so ashamed of the parts I’ve done in the past,” she said. “I resent my career in a lot of ways. I feel so unfulfilled by the roles that I played and felt like it was the most cheesy, embarrassing.”

It’s not clear yet how the show will handle McCurdy’s absence.

Other celebs who will be appearing on Nickelodeon award show later this month includes Tiffany Haddish, Lin-Manuel Miranda, Jennifer Garner and Tyler Perry. The evening will be hosted by comedian Kenan Thompson, who got his start as an original cast member of Nickelodeon’s sketch comedy series “All That.”

Normally the shindig is a raucous event attended by hundreds of screaming kids eagerly awaiting to see which celeb will be drenched in the cable channel’s trademark brightly-hued green goo.

The show will go on despite the COVID-19 pandemic, but will definitely be different.

Nickelodeon promises that viewers will “travel to outer space, Bikini Bottom and right into celebrities’ homes using XR technology. This year’s show will also feature live and interactive fan walls that bring celebrities and their families at home to the main stage.”