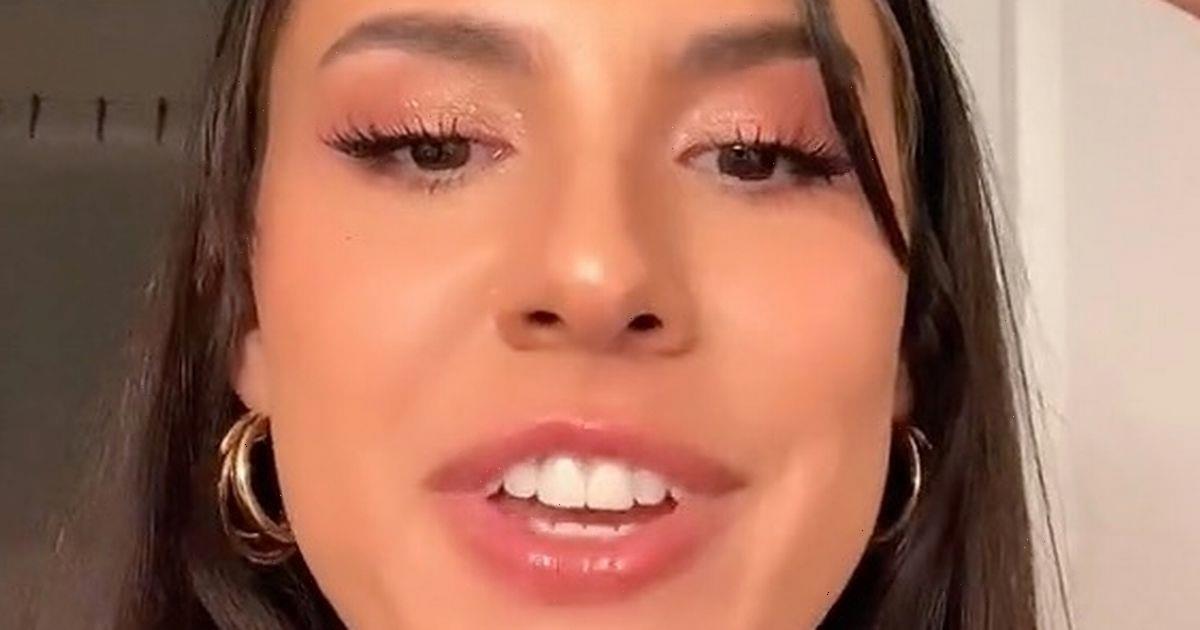 A young woman has baffled and inspired in equal measure after urging women to avoid coffee dates in a scathing rant.

The woman, known as Fleeksie on TikTok, said she wouldn't condone coffee dates, claiming such soirees simply made it easy for losers to string along multiple women at the same time and play the field.

While some agreed with her, saying a coffee doesn't represent a "real date", others shot her down, claiming their own love stories started with a casual chat over a hot beverage.

READ MORE: Woman shares simple trick that made date call her back – and now they're married

"'Oooh, they just make it easy for me.' You're making yourself easy to date for multiple men. 'Nobody's going to wanna date me if I don't go on coffee dates.'

"That's the point! You're not for everybody, you're not supposed to be. You want to be appealing to the losers?"

She also blasted self-appointed dating experts, claiming women are failing in the dating game because of their bad advice.

She said: "Since you started calling them experts, how many questions do you still have in your mind every day? Wondering why you don't get texts back or why they don't hit you up before the date."

"Because their self-worth is on the ground and so is their budget. I will never condone a coffee date. I don't even condone drink dates," she continued.

Her followers were left divided over the rant, with many saying a coffee date was ideal for a first date.

One user said: "My first real date with my now bf was a coffee date. We ended up sitting and talking for 9+ hours and have been inseparable since."

Another added: "Coffee dates are a trial date, ‘drink dates’ are for hookup culture."

A third commented: "I get you and I 100% agree, but I don't want to block out a lot of time/weekend evening for a stranger that I might not even like. IDC about his time, I care about mine."

To get more lifestyle stories from Daily Star delivered straight to your inbox sign up to one of our free newsletters here.

A fourth wrote: "No but hear me out coffee/drinks first dates are so much easier to walk out from like I’d hate to sit through dinner when he’s not it."

However, there were some who thought she was right, adding: "Truest thing. Low effort 1st dates set the standard and tone for the entire relationship IMO."

Another argued: "Guy asked me for coffee and I told him to plan a real date and he's like that's a real date … yeah ok buddy… next……".