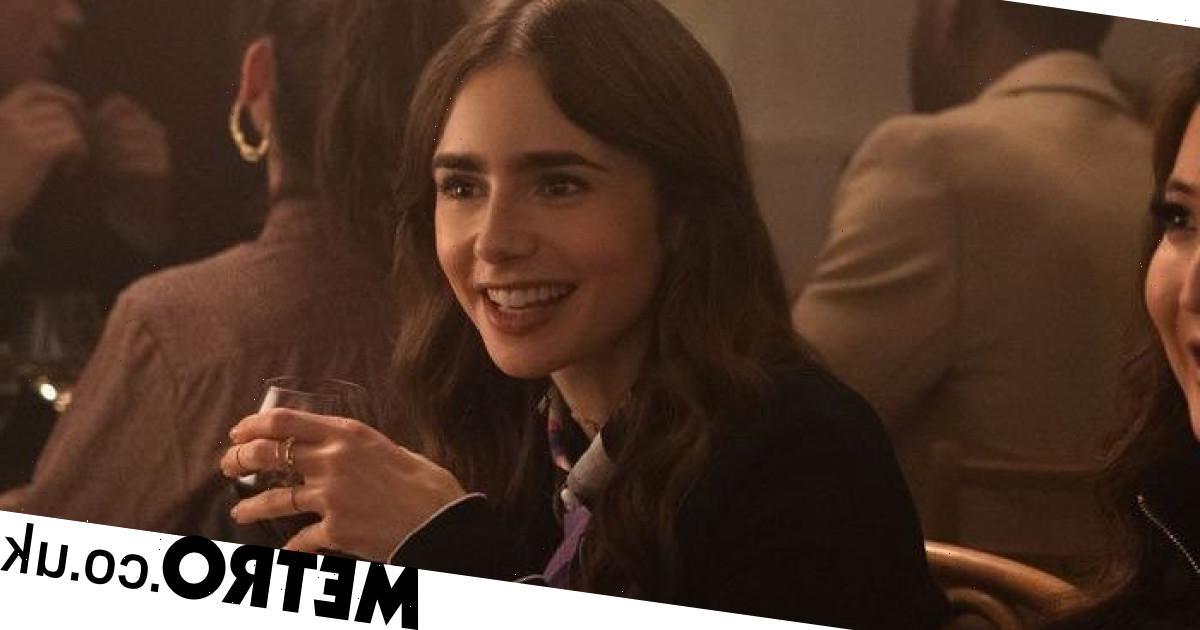 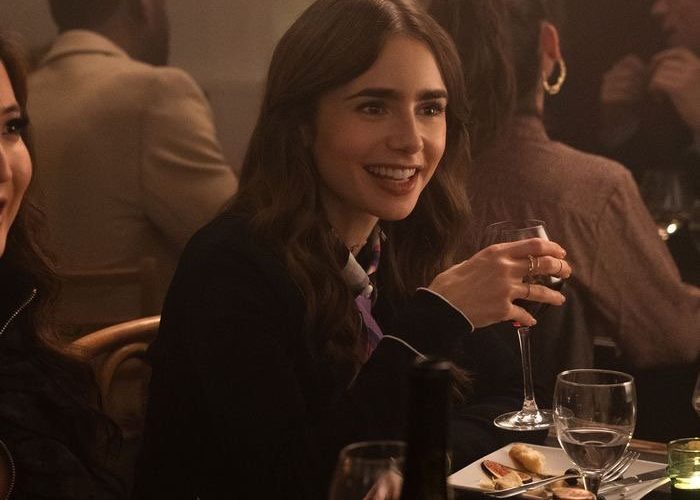 At the age of 21, I’ve lived with anorexia for nine years and I’m tired of watching TV shows and films in which women just… don’t eat.

Or are body shamed for doing so.

Examples include Cher in Clueless who hacks food into smaller pieces as a way to burn calories, or ‘Fat Monica’ in Friends who was on the receiving end of constant body shaming comments and perpetuated the idea that fat people aren’t worthy of respect.

That’s why positive depictions of women eating have great power over me. Last year, I became incredibly emotional watching Season 3 of Killing Eve because it showed a female fictional character not just baking a cake, but dancing around her apartment while doing so and licking the mixture off the spatula feverishly.

It sounds meaningless, but when the majority of TV shows and movies have promoted unhealthy and unrealistic relationships between women and food for decades, it matters.

When a woman is shown to be cooking, it’s often a dish for when her husband returns home from work, as she nibbles away and asks about his day. A classic example is Marge Simpson who cooks breakfast for her family and is always the last to sit down and eat, while her food-loving husband reads the newspaper at the table.

I’m tired of seeing women take minuscule bites to maintain their neat lipstick, when men are allowed to express their love for food and are encouraged to eat without shame. Joey in Friends is a perfect example of this, categorically refusing to share food and always thinking about his next meal, as is Parks and Recreation’s Ron Swanson who has what can only be described as a love affair with meat.

Whether we realise it or not, what we see in the media influences how we see ourselves, and I feel more hopeful about recovering from the eating disorder I’ve struggled with when I’m shown that it’s OK to consume food as a woman.

Killing Eve masters this. One of the main characters, Villanelle, likes pasta, ice cream, shepherd’s pie, bread… She snacks out of boredom, forms emotional ties to her favourite dishes, shovels forkfuls into her mouth aggressively and spends time cooking only for herself. She devours food like she does life.

I was also overcome with joy over Viola Davis’ character, Annalise Keating, and her emotional relationship with food in How to Get Away with Murder. When Annalise’s personal life takes a hit she turns to food for support, and not once does anyone say, ‘Do you think you should be eating that?’ People simply love her and trust that she knows what she needs best, which is a far better way of supporting someone through depression than filling their fridge with lettuce and dragging them to the gym.

To watch a show that’s not only genius and thrilling, but where a woman loves food and whose body is the least interesting thing about her? I wish I had that representation growing up.

It’s important to show food as something that comforts us, because it’s OK to eat cake when you’re sad, then move on with your life. Plus, when Annalise gains weight she doesn’t try to lose it and it never prevents her from doing her job.

One thing I wish I saw more of is women cooking out of passion and curiosity, but Sex Education does that well. In Season 2 we learn that baking is Aimee’s love language, even if she isn’t great at it.

It takes her a lot of time and effort, but that doesn’t stop her trying and feeling proud of her creations. She is a precious example of enjoying cooking and using it to show people you love them.

Emily in Paris may be bursting with food cliches, but it’s also about the joy of trying new things. When I holidayed in Paris in 2015, I was so consumed by my eating disorder that I wasn’t able to try French cuisine fully.

I wish I had Emily’s attitude, of someone who can’t wait to indulge in the quintessential Parisian breakfast of pain au chocolat on the first morning, fall in love with the steak, eat creme brulee in bed, or express their love for crepes.

And it isn’t just on the small screen that I’ve been delighted by women eating. On paper, Gone Girl and Bad Moms couldn’t be more different movies. One is a gripping thriller about a woman who fakes her own murder to escape a miserable marriage, and the other is a comedy about three overworked mothers who shirk responsibilities to enjoy freedom.

However, a common denominator is that they both celebrate women rebuilding healthier attitudes towards food upon leaving situations that no longer serve them.

In her famous ‘Cool Girl Monologue’, Rosamund Pike’s character Amy Dunne says, ‘I ate cold pizza and remained a size 2.’ This sums up the struggle and sexism women in relationships with men might face, in which their partners complain about them only eating salad, yet expect them to remain stick thin.

Following her escape, Amy angrily shovels down a burger and bottle of Coke in her car, and shops for mini frosted doughnuts. She is done shrinking herself for a man.

Bad Moms features similar scenes. Once Amy Mitchell, played by Mila Kunis, frees herself from the shackles of a dead marriage and the suffocating pressure of being a working mom, she eats popcorn in the cinema with her friends, goes out for brunch and has breakfast while calmly reading the newspaper, instead of just downing a flask of coffee in her car.

Both of these women show the growth that comes with escaping toxic relationships that suppress their true selves, and I cheer every time I watch them rediscover their love for food once they start prioritising their happiness.

It shouldn’t be revolutionary to see a woman on TV enjoying a meal, but since it is rare, I will continue celebrating how it encourages me to eat without remorse.

I never want a child to watch another TV series in which eating disorder behaviours are normalised and a way of exercising control over women. So many series from my childhood starred women whose entire characters were built around their eating disorders, like Cassie Ainsworth in Skins and Hannah Ashworth in Hollyoaks.

The act of women eating should be a common sight because it’s healthy and real, and it shows little girls that there’s enjoyment and life in food. You can do so many powerful things when you aren’t hungry.