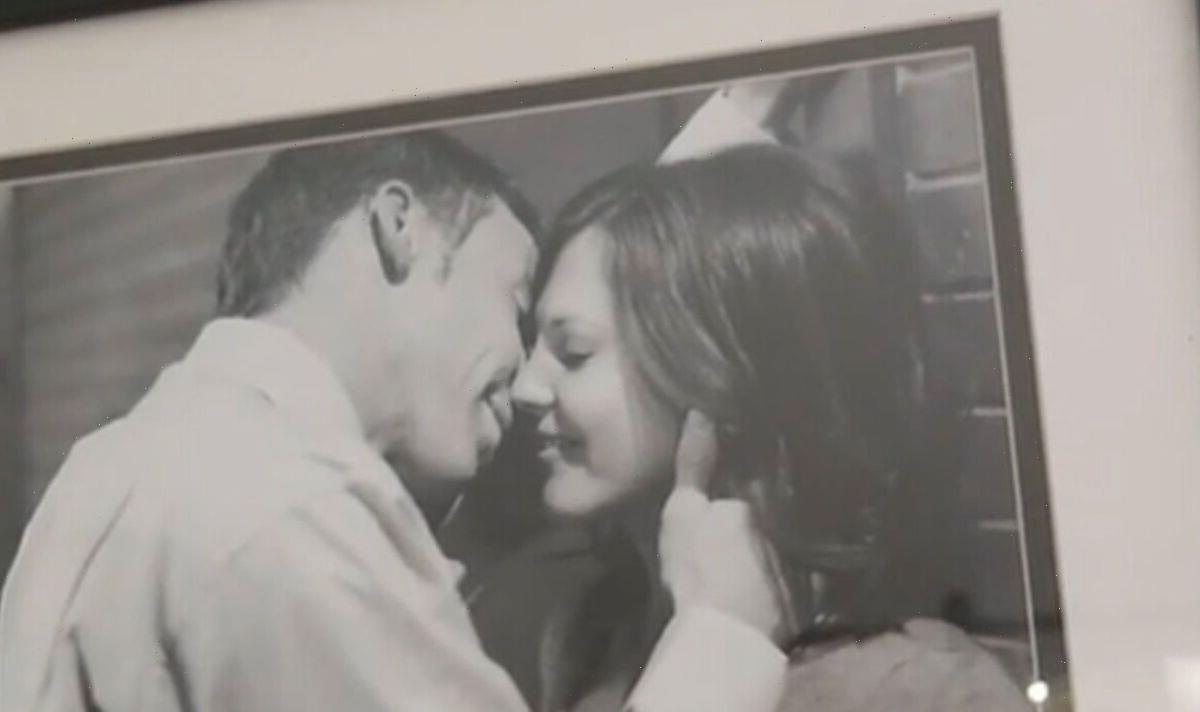 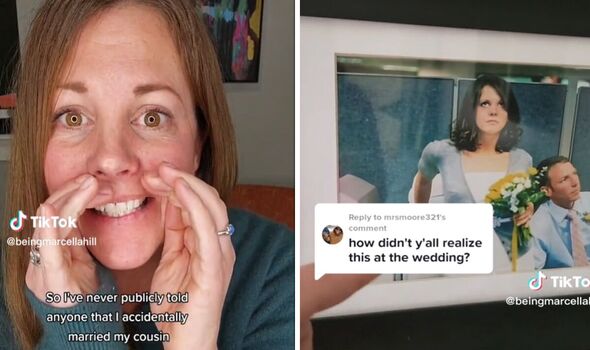 Marcella Hill made the real life “confession” on her TikTok account @beingmarcellahill where she has almost 300K followers. She is a content creator and author of the motivational self-help book Wake Her Up.

Marcella explained in a candid video: “I’ve never publicly told anyone that I accidentally married my cousin.”

The video has had 105K “likes” on the app, where it was viewed over one million times. The couple only discovered they were related when they were married, expecting their first child, and researching baby names.

The couple was looking at family tree software when the familial relationship was discovered, in a bid to come up with an idea for their soon-to-be-born baby’s name. They started to notice some unusual similarities between their ancestors’ names.

Marcella said: “I was sitting on the couch looking for names for the baby that we were about to have. And I was on Family Search.”

Family Search is a programme that allows people to search their family trees, and Marcella was using it for baby name inspiration.

She went on: “My husband’s next to me on his own family search and he’s like, ‘That’s funny. We have the same grandma and grandpa’s names.’

“I look at his and it’s all the same as mine. So I think, ‘Oh no, you’re still logged into my account’. Then we start looking at it and we realise my grandpa is his grandma’s first cousin.

“So, he called his grandma and I called my grandpa and we asked them if they know each other. Sure enough, they sure do. They even lived together when they were growing up as children? We are third cousins.”

Marcella’s followers had follow-up questions. One asked: “How didn’t y’all realize this at the wedding?”

Candid Marcella responded: “Wedding? What wedding? We got married in a courthouse after work on a Wednesday. Even if we found out that we were first cousins at the wedding, what were we supposed to do?”

Can you marry your cousin in the US? What’s the law?

Six states allow first-cousin marriage if certain criteria are met, such as infertility or sterility, if both parties in the marriage are older than 65 or if they could have had genetic counselling.