Hulu is raising its prices for live TV packages.

Variety reports that the streamer will hike prices by $10 per month beginning on Dec. 18, about a year after their last increase. The change will apply to new and existing subscribers.

Aside from Hulu's own catalog, over 65 live channels will be included with both bundles including ABC, NBC, CBS and FOX. 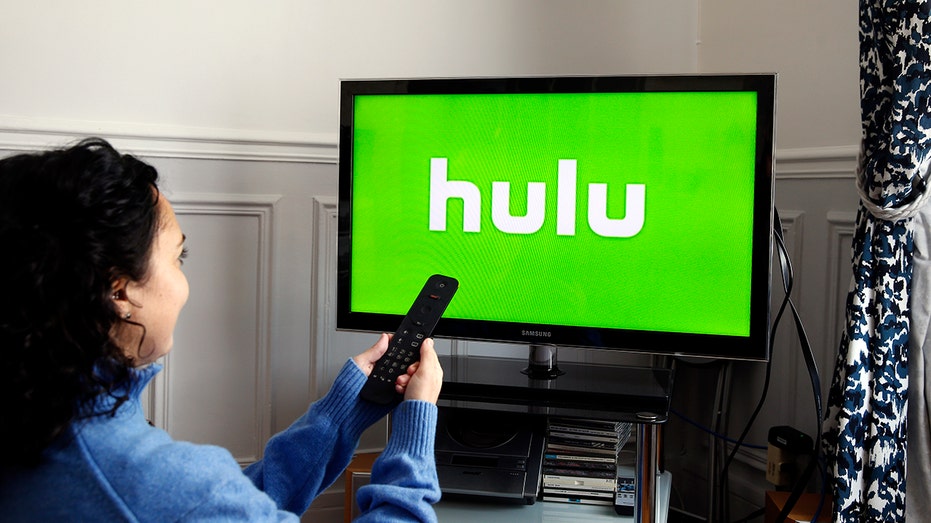 Hulu’s live television bundles will increase by $10 per month, just as they did last year. (Photo by Chesnot/Getty Images)

A Hulu subscription without and live television bundles will remain at just $5.99 per month with ads, the outlet reports, and $11.99 without.

Hulu's live TV streaming platform is the largest in the US, rivaling services like YouTube TV, Sling TV and more with 4.1 million subscribers.

In total, the streamer boasts 36.6 million subscribers, with most opting for just the VOD subscription.

Two screens can stream different channels with the live TV bundle, and 60 hours of content can be recorded, with upgrade options available.