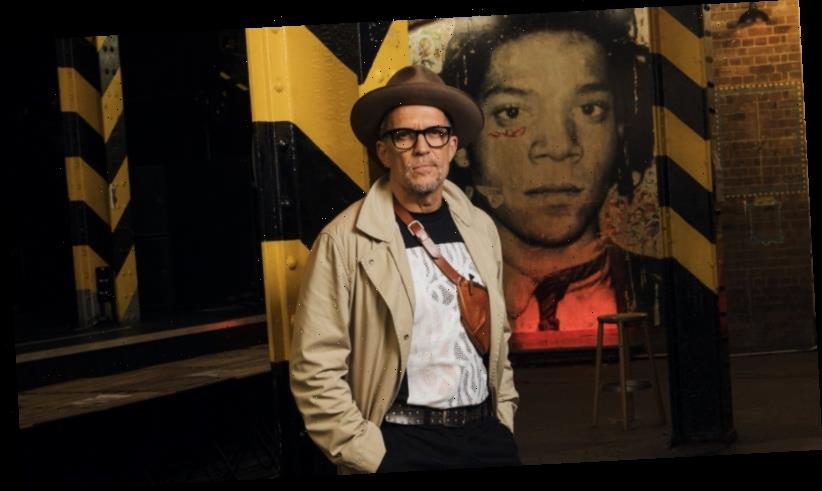 The popular venue, which reopened last July at just under 17 per cent capacity, is now operating at 40 per cent capacity since standing restrictions were eased last week. But the looming end of JobKeeper this weekend promised further uncertainty. 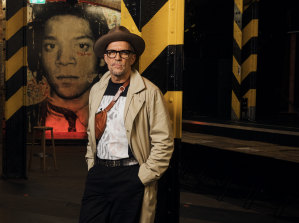 “Without a doubt, JobKeeper has kept us going. But you don’t have to be a mathematician to work out you can’t keep a business running sustainably and effectively on a 40 per cent cap,” Gerber said.

“We own the premises so we were able to defer our mortgage. But I’ve lost key staff and we’ve been accumulating debt running into the hundreds of thousands in the last 12 months. We can’t foresee ourselves getting out of this hole without help.”

On Thursday, live music venues including Oxford Art Factory were given an overdue lifeline after the NSW government announced a $51.5 million tourism support package aimed at encouraging people back into the Sydney CBD; supporting jobs in the accommodation, entertainment and tourism sectors; and “re-igniting live music across the state”. The package included offering 200,000 vouchers worth $100 each for hotel stays in the Sydney CBD, set to rollout from June, and specifically earmarked $24 million for live music support. 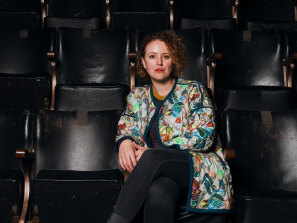 The announcement finally put NSW in line with other state governments including Victoria’s, which offered $15 million in support to live music venues last July, and Queensland’s, which targeted live music venues as part of its $22.5 million arts and cultural recovery package that same month.

It also follows months of lobbying from local music venues.

Newtown performance space Venue 505 had already announced its intended closure at the end of this month, while Petersham rock venue Crowbar launched a fundraising campaign just this week in a last-ditch attempt to keep its doors open.

Kerri Glasscock, co-director of Venue 505, said the end of JobKeeper and a “lack of any surety that a support package was coming” led to the decision to shutter the venue, which initially reopened last July.

“We were losing money being open… We just couldn’t continue with our lease and tread water for a further amount of time, mostly because we just can’t afford to pay our staff.”

She said while it was too early to judge whether today’s announcement might save her venue, the funding is “wonderful news and acknowledges the independent live music sector as a vital contributor to the state culturally, socially and economically.”

“My colleagues and I are keenly waiting to see the detail of the package, but without a doubt this support will save venues, it will save jobs, and most importantly it will save Australian music,” Glasscock said.

Gerber said NSW would have faced an exodus of live music creatives and professionals had government support not been forthcoming.

“I’ve seen it before with the lockout laws, there was a mass exodus of musicians and creatives to other states because there was no longer a career-minded spirit here,” he said.

“Without this package we would’ve been in dire straits. For the government to come to the party and support live music and live music venues, it’s a huge relief.

“The people of NSW need arts and culture, especially when times are tough. They need that medicine it brings to the community, so this is a win for the people of NSW.“