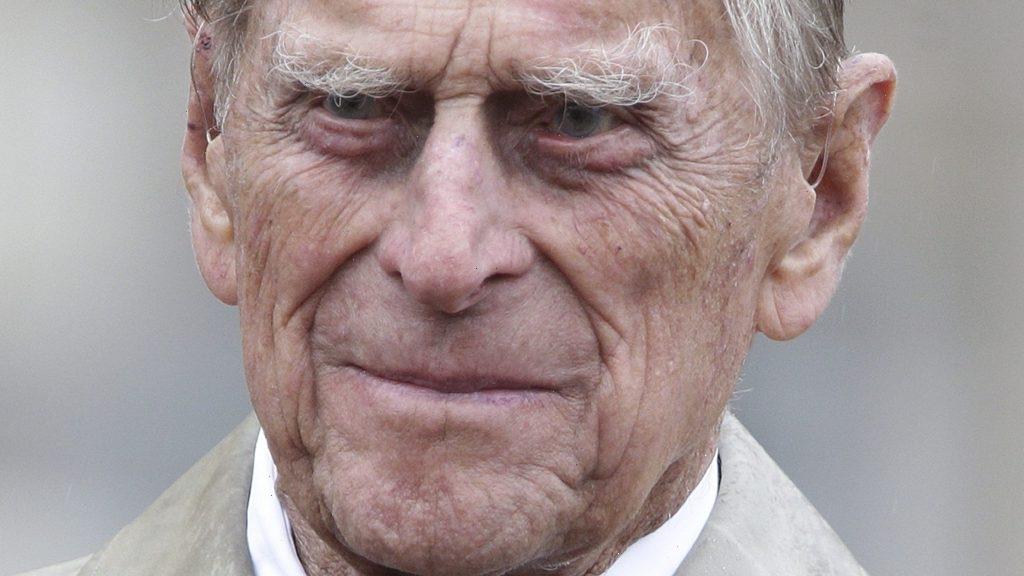 Prince Philip’s funeral will take on Saturday, April 17, and will be broadcast around the world, as the Duke Of Edinburgh is remembered for his 70 years of service to the British monarchy.

In line with his wishes and UK Covid-19 guidelines for funerals, Prince Philip will receive an intimate send-off, attended by 30 members of the royal family, including his wife Queen Elizabeth II, children, and grandchildren, not least Prince Harry who has flown in from the United States.

Other dignitaries will watch the proceedings on television with the rest of the world, including UK Prime Minister Boris Johnson, who will be in residence at 10 Downing Street. It is likely that Meghan Markle will tune in from the West Coast, where she will reportedly have access to a specially arranged live stream for family members and friends unable to attend.

Staged at St George’s Chapel, in the grounds of Windsor Castle, the formalities begin with a short procession at 2:45PM local time in the UK, which is 9:45AM ET and 6:45AM PT. Prince Philip’s coffin will be carried in a specially designed Land Rover, while members of the royal family will follow behind on foot, including his son Prince Charles.

The 50-minute ceremonial funeral takes place at 3PM, beginning as the coffin enters St. George’s Chapel, where it will be received by the Archbishop of Canterbury. There will a national minute of silence before the commencement of the service.

How to watch on TV in America:

Here’s how to watch on TV in the UK: