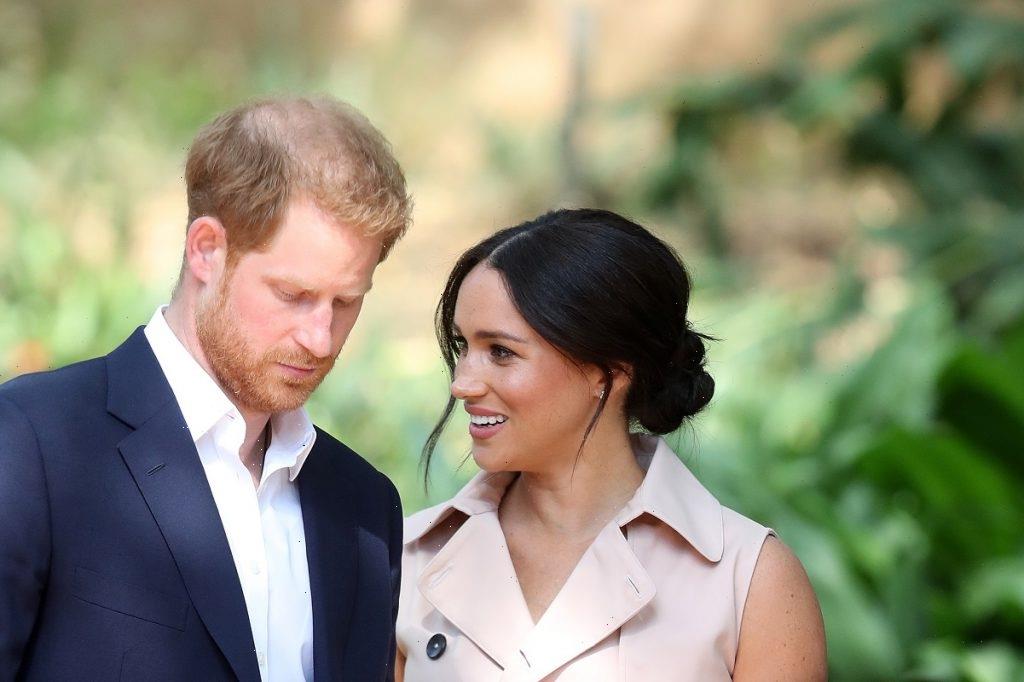 Prince Harry and Meghan, Duchess of Sussex have welcomed their second child together. A spokesperson for the couple announced on Sunday, June 6, that they welcomed daughter Lilibet “Lili” Diana Mountbatten-Windsor two days earlier. Lilibet is definitely a rare name choice and by now, people have probably started to wonder how do you pronounce Lilibet?

As the Associated Press points out, Lilibet is a nickname family members gave to the queen. If you’ve never heard it aloud, it’s pronounced just the way it looks, like Lilly-bet. This instructional video highlights the proper way to say it.

As of writing, there aren’t any public photos of Lilibet, who arrived just over two years after the May 2019 birth of her brother, Archie Harrison Mountbatten-Windsor. But the couple said in a statement shared with The Associated Press that she’s perfect.

“She is more than we could have ever imagined, and we remain grateful for the love and prayers we’ve felt from across the globe,” the statement said in part. “Thank you for your continued kindness and support during this very special time for our family.”

The news of Lilibet’s birth instantly took over the Internet, with many people sharing their excitement and sending congratulatory messages to Prince Harry and Meghan. “Welcome to the world little Lilibet Diana Mountbatten-Windsor,” one message read. “We wish our Patron The Duke, and The Duchess every happiness as they start this new adventure,” said another tweet.

Prince Harry and Meghan Markle announced their pregnancy earlier in 2021

On Valentine’s Day, news broke that the couple, who married in 2018, were expecting another baby. “We can confirm that Archie is going to be a big brother,” their representative told People, which also published a picture of the two resting outside together as Markle cradled her belly. “The Duke and Duchess of Sussex are overjoyed to be expecting their second child.”

Meghan revealed in March in a bombshell interview with Oprah Winfrey, where she and Prince Harry detailed the reasons they stepped back from royal life in 2020, that they were expecting a girl.

Prince Harry also chimed in to say that it would be the last child for him and Meghan — something he had previously indicated. Explaining why they’d stop at two kids, he pointed to Earth’s dwindling resources.

“I’ve always thought: this place is borrowed,” he told British Vogue in 2019. “And, surely, being as intelligent as we all are, or as evolved as we all are supposed to be, we should be able to leave something better behind for the next generation.”

Two years later, it looks like their family is complete. Congratulations, Harry and Meg!