Joe Alwyn isn’t worried about Taylor Swift watching him get hot and heavy on TV.

“I mean, she’s read the book and she loves the book, so she knows it,” the actor told Extra while promoting his new Hulu series, “Conversations with Friends,” alongside co-star Alison Oliver.

“[Taylor] just, like, couldn’t be a bigger fan of the project.”

The upcoming series – which drops May 15 on Hulu – is based on the 2017 novel of the same name by author Sally Rooney.

Alwyn portrays a married man named Nick, who has an affair with Frances, a 21-year-old college student played by Oliver.

“You go through, like, a lot of rehearsal and kind of in-depth conversations about the intimate scenes and kind of what story we’re trying to tell,” Oliver said of filming the steamy scenes with Alwyn.

“Hopefully, each intimate scene feels different or there’s some kind of progression in their relationship,” she added. 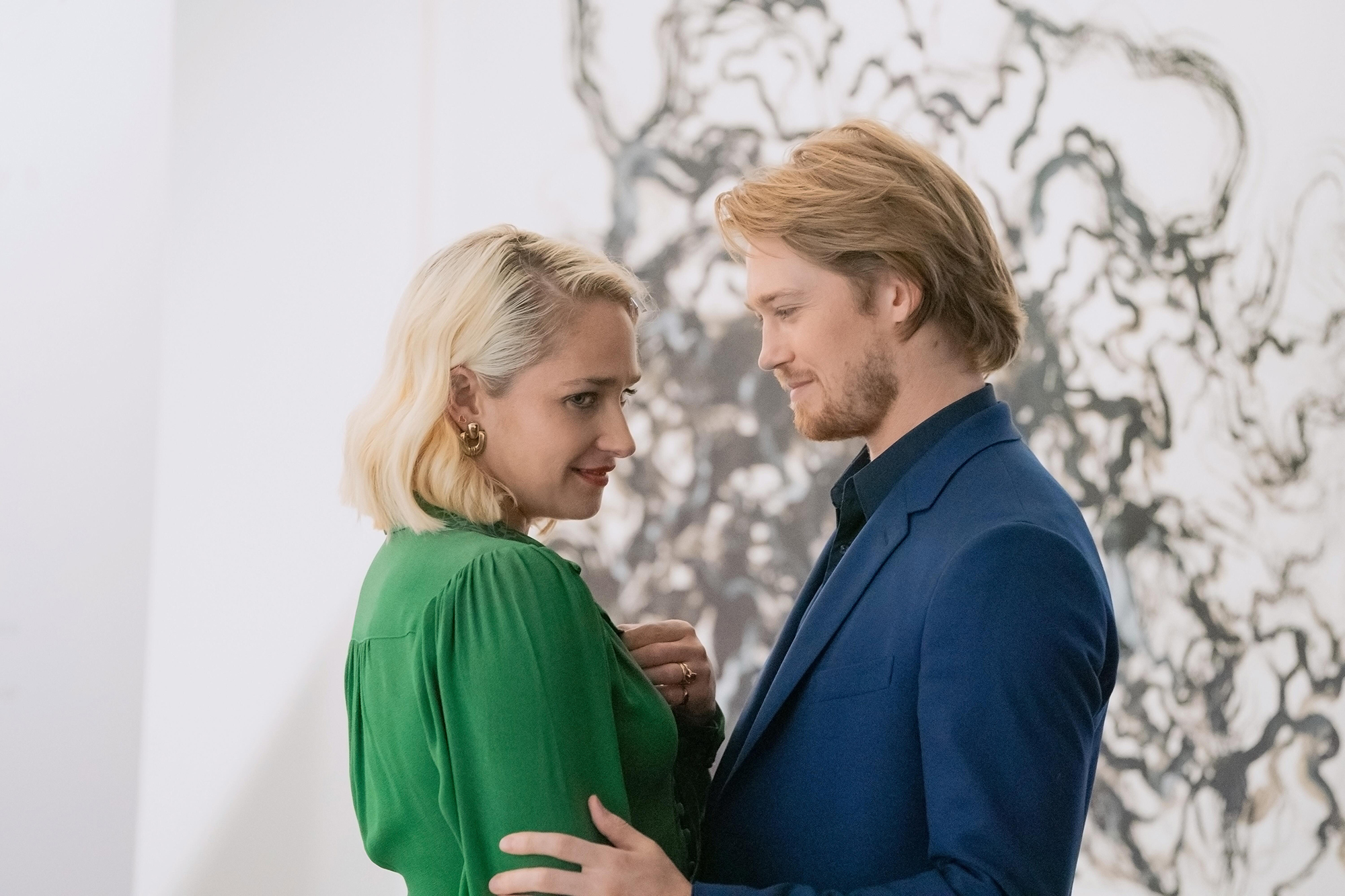 While Alwyn, 31, has been doing interviews tied to the new series, the notoriously private actor is still staying mum on whether he and Swift, 32, are engaged. 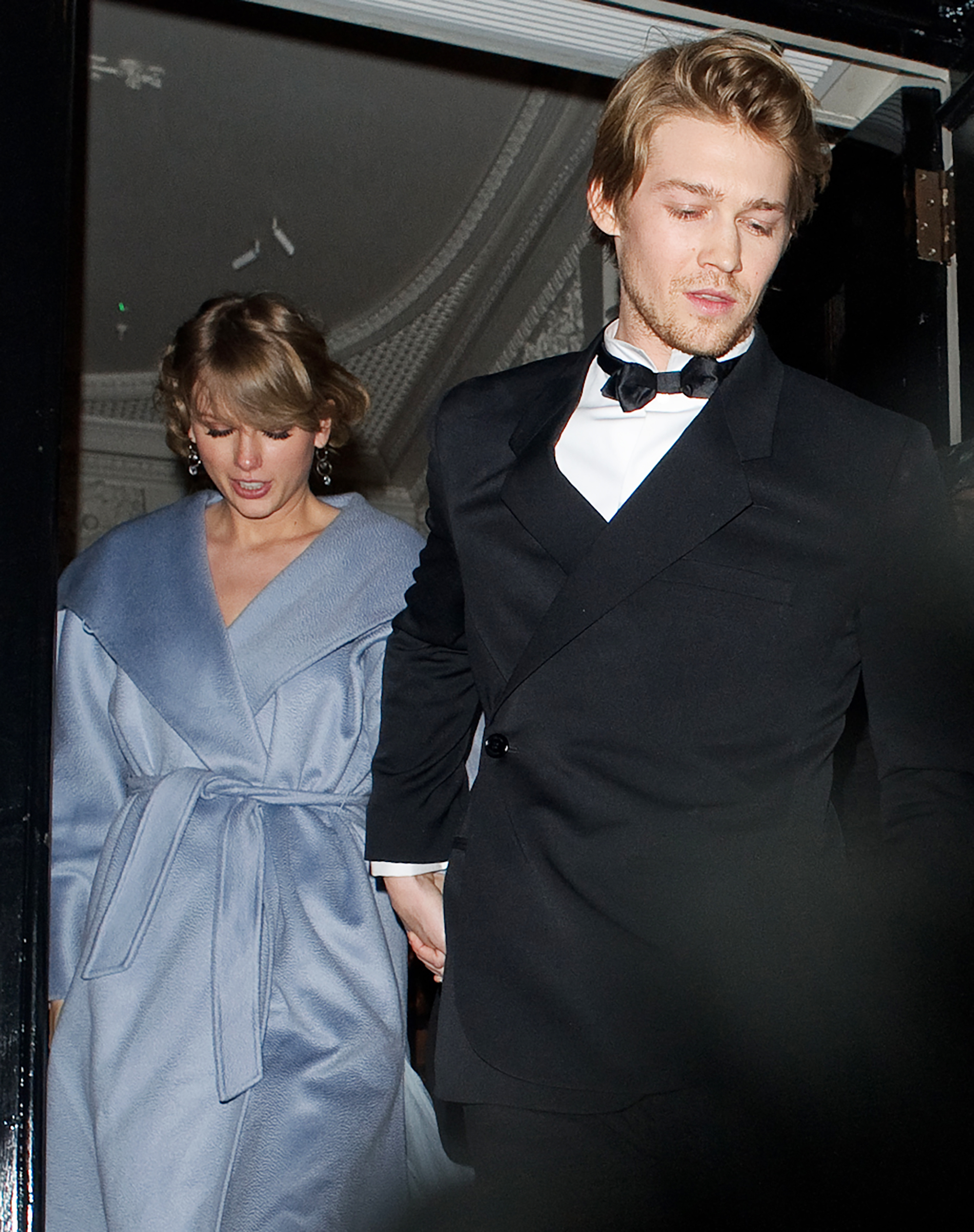 Swift and Alwyn have sparked engagement rumors for years, with some fans even speculating that the two secretly tied the knot.

The “All Too Well” songstress was spotted rocking a diamond ring on that finger in January 2020 while doing interviews for her “Miss Americana” documentary. 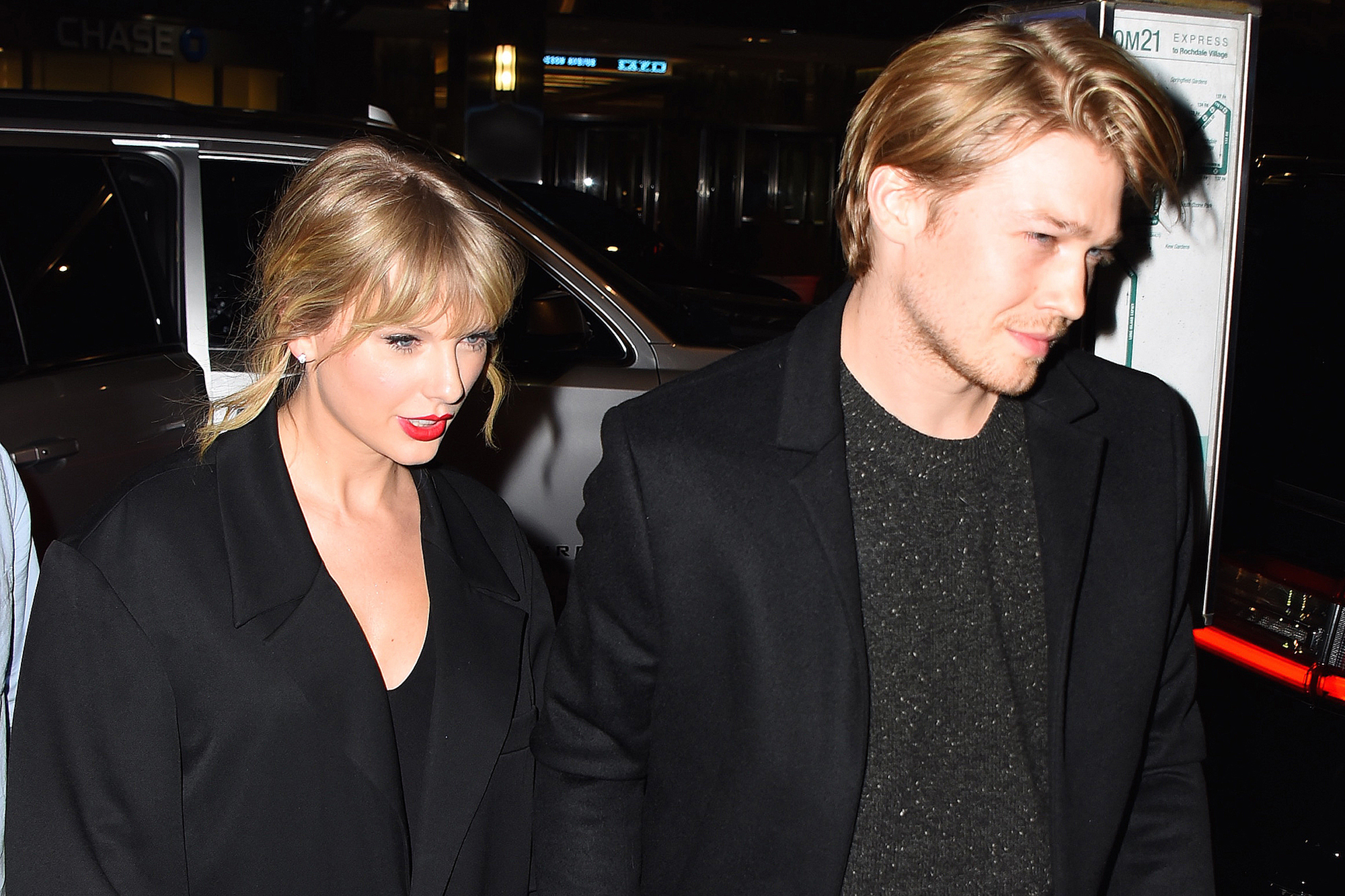 Nearly a year later, Swifties began theorizing that Alwyn and Swift were married after the singer wore a wedding dress in her “Willow” music video.

The couple reportedly met at the 2016 Met Gala and began dating later that fall.