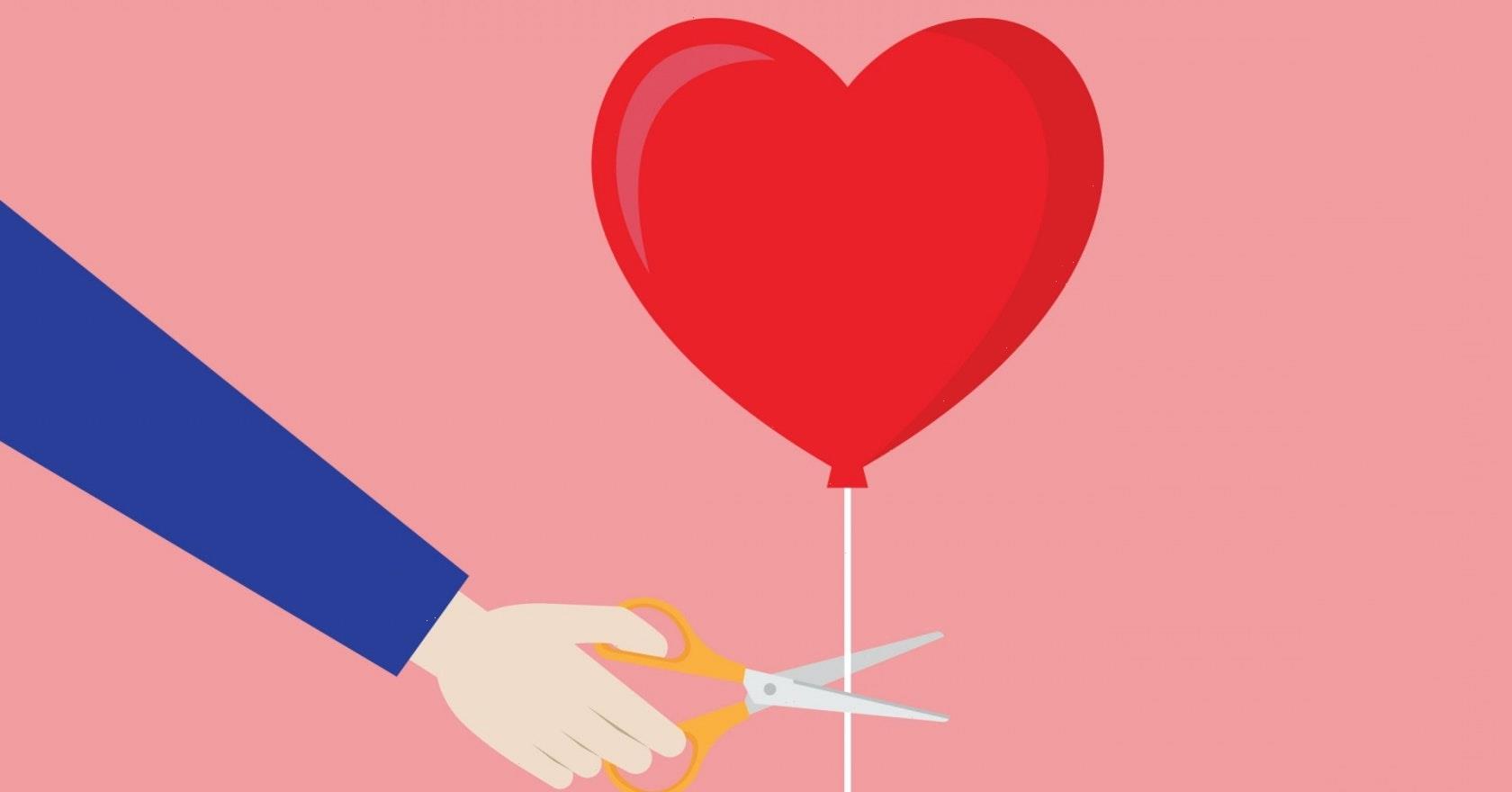 Is sex with your ex ever a good idea? One writer explains how it helped her close the chapter on their relationship.

This time 10 years ago, my ex-boyfriend and I broke up for the first time. We’d both just graduated from separate universities, and had done a great job of making the long-distance relationship work for two years.

But suddenly, back in our hometown, things just fell apart. We didn’t know why, but all of a sudden it was like we were both speaking different languages. One of us would turn to the other and say, “Something doesn’t feel right,” and the other would take it very personally and cry and we’d go to bed with our backs against each other.

In hindsight, we were two young adults who had just entered the real world, with fewer of the distractions that student life offered and even fewer job prospects, both just months away from being diagnosed with different mental health conditions.

Eventually, we all get tired of playing games we’re not good at. When I moved to London to pursue my writing career, we simply stopped talking.

Four years later, a month before the very first lockdown in March 2020, I started having vivid dreams about him. There wasn’t a particular narrative, he was just there, a new recurring character. In real life, he wasn’t on social media so I had no idea where he was or how he was doing.

“I’d started having vivid dreams about him.”

I hit send on the train with my friend sitting opposite me and perspired. She, a hopeless romantic who had egged me on, grinned at me with real Fairy Godmother energy. Did she just wink?

“It’s so great to hear from you! Yeah, it’s been a long time. I’m doing really well thanks. I hope you are too. We should catch up. It’s good to be back in touch.”

Was I… crying? “No, I swear, I’m just really relieved to hear he’s doing OK”, I told my friend

We started texting, then video calling (as became the lockdown trend), and I discovered he really was thriving: he had a great job that he loved, he’d sorted out some of his issues and his mental health had never been better.

I’d moved back to my parents for lockdown, and he was living in the next town. A few months later we decided to meet up in person, at his. I like to think I had absolutely zero intentions, but I stood on that doorstep with freshly shaven legs “for confidence”.

He opened the door, smiled and wrapped me in a bear hug. He looked happy, healthy… damn, he looked great.

“We started texting, then video calling, and finally decided to meet in person.”

Despite the fact we’d just hugged, we sat on opposite ends of his L-shaped sofa. I tucked my legs under me and we caught up, asked after friends and family, laughed and joked.

I could feel a tension in my face, like I was trying to keep it still. I noticed it in his eyes too. We both told the stories of our last relationships, how they’d both ended badly. He not-so-subtly dropped in how it was “the final nail in the coffin” for him, and how he was going to stay single for the rest of his life.

A bit extreme, I thought. But then he always was.

Then, his face relaxed and the atmosphere changed.

We had sex right there on the L-shaped sofa. I got dressed almost immediately after, just like old times.

A few days later on a video call, he asked how I was feeling about what happened.

We had sex a few more times in 2020. Aside from that, our relationship was better than ever. He returned to being one of my closest confidants, and the inside jokes and nicknames came back too. I called him one of my best friends, while deleting my dating apps and making a Spotify playlist called “Love” with a heart emoji, with songs like All Of Me by John Legend and A Thousand Years by Christina Perri.

“So what happens now?” a friend asked a couple of weeks before Christmas.

“We’re not getting back together,” I told her. “That’s never going to happen. But I’m not interested in seeing anyone else. Maybe we’ll just do this forever.”

“Right. So… how would that work? You’d live together?”

“Oh no, he wants to live alone,” I told her. “Maybe one day I could live, like, down the road. The way Helena Bonham Carter and Tim Burton used to have adjoining houses or something.”

Such trailblazers, we were. Mere mortals couldn’t possibly understand.

Then my friend said this: “He’s getting exactly what he wants and you’re just going to put your whole life on hold to, what, not be with him? Of course you’re not interested in seeing anyone else; you’re never going to hunt if you’re already being fed.”

There was nothing I could say back. I’d completely fallen back in love with him and he was ticking along like nothing had changed.

“He’s getting exactly what he wants and you’re just going to, what, put your whole life on hold?”

“I… don’t think I want to sleep with him anymore,” I told that same friend on the phone. “I’m going round his house later and sex will come up but I don’t actually want to.”

That afternoon I sat in my spot on his L-shaped sofa and told him I think we should stop sleeping together. The pendulum had swung back to me for the first time and I felt powerful.

“I’m starting to really like you again,” I told him, holding (almost) nothing back. “And I’ve realised our friendship matters more to me than the sex we have. I don’t want to lose this friendship but, if we keep sleeping together, I know I’m just going to get hurt.”

“Because this isn’t just sex, is it?”

I’ll never know if he really meant that, or needed to convince himself of it; but it didn’t matter. It hurt. And in that moment, a classic saying popped into my head: ‘He’s just not that into you’.

But I was really into him. Relationship or no relationship, I just wanted to express with every breath in my body how into him I was. I didn’t care about labels or living in the same house.

But he wasn’t into me. He just wasn’t. I started looking back at our relationship, the way Tom does in 500 Days Of Summer, and seeing things differently. Was he ever as into me as I was to him?

I knew what I needed to do. We’d broken up in the flesh dozens of times before, but I needed to break up with the version of him that was still living inside my head. The 19-year-old with curly hair who was the personification of that first, passionate love.

I needed to draw a line under this 15-year saga instead of waiting for him, always waiting for him. 10 years later, it’s easier to walk away because I know my worth, and I realise that everything I loved about him isn’t exclusive to him.

I don’t regret getting back in touch with him; we had a lot of unfinished business and, underneath it all, there’s a deep connection that will always be there. Now, though, I realise it’s not a romantic one.

Most of all, I realise this isn’t our story I’m writing. It’s mine.