Amy Winehouse’s ‘only friend’ recalls final argument before her death

Prince offered to help Amy Winehouse escape from her husband, Blake Fielder-Civil, after the latter “stole” money from the “Purple Rain” singer’s dressing room, according to a new book.

In September 2007, Winehouse was invited to join Prince on the last night of his 21-night residency at London’s 02 Arena to duet on her song “Love is a Losing Game.”

Videographer, Phil Griffin, who had just begun working with Prince, organized their meeting, as recalled by Tyler James — who was an old friend of Winehouse’s — in his upcoming book, “My Amy: The Life We Shared.”

James writes that Prince and Winehouse performed the song to cheering crowds and then went into Prince’s dressing room, where the “Valerie” singer announced that Fielder-Civil was joining them.

Fielder-Civil has admitted to introducing his then-wife to heroin and crack cocaine.

“And now with Blake there, the whole atmosphere changed,” James writes. “Blake was paranoid, itchy, going into Prince’s toilet to do drugs. Everything switched to edgy. There was cash in the dressing room, just lying there, out in the open on the makeup table. No one was paying attention to it.”

After the show, James was in a car with the couple when “Blake made a joke about taking the money from the dressing room. It was hundreds of pounds. He’d stolen Prince’s money. I was mortified,” James writes.

“Amy brushed it off. I knew she knew it was wrong, but in front of him, she laughed about it, because she felt awkward … It turned out Blake stole some of Prince’s hairbrushes, too.”

The next morning James received a call from Griffin.

Prince’s security had discovered money was missing and accused Griffin, who hadn’t had his pass with them — so instead of being the “visual director of Prince’s entire tour,” he was fingered as a thief, “beaten up and turfed out the 02,” the book says.

“Prince said, ‘I don’t care about the money,’” James recalls. “It’s just really not cool what happened with Phil.’” 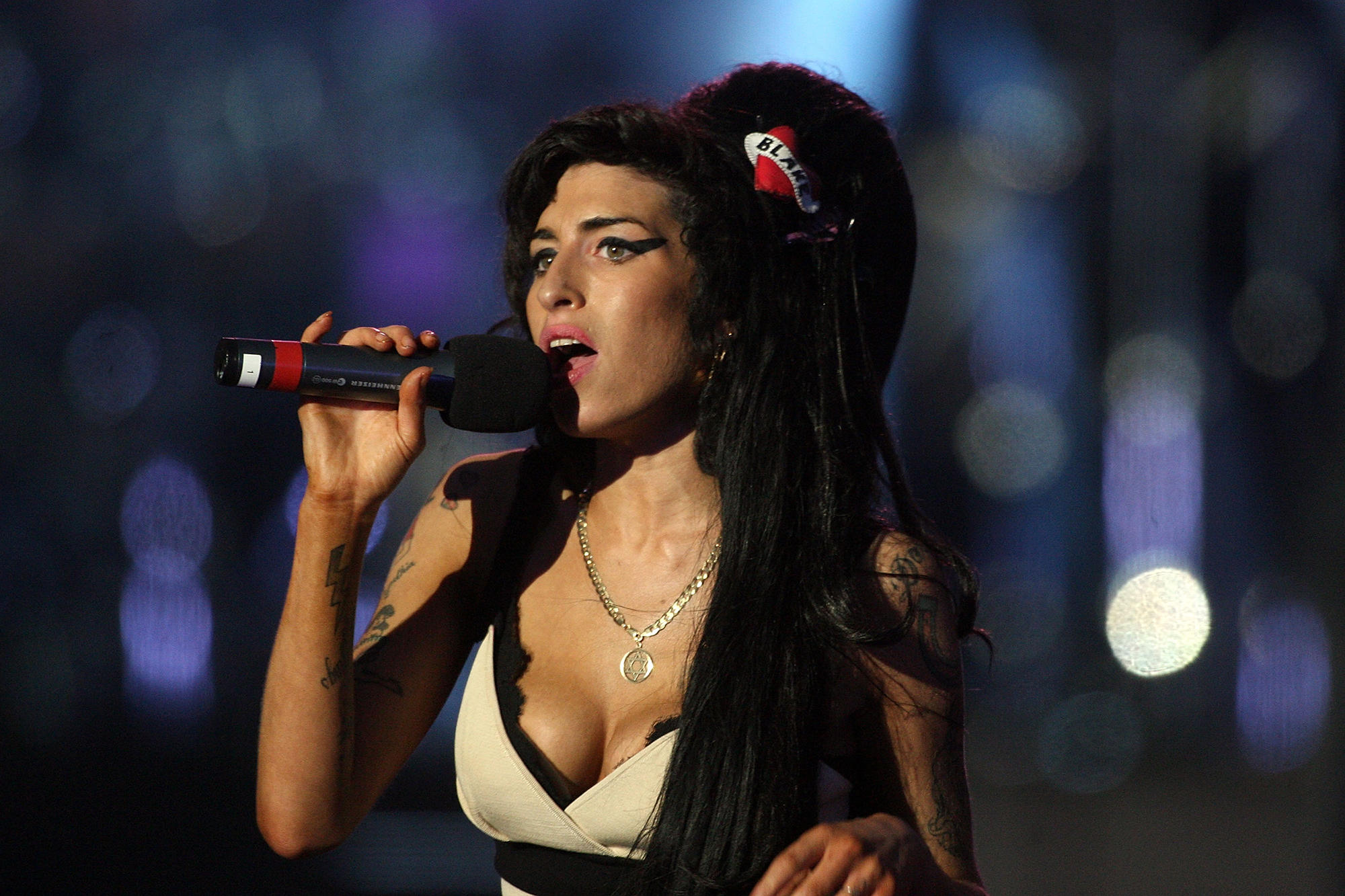 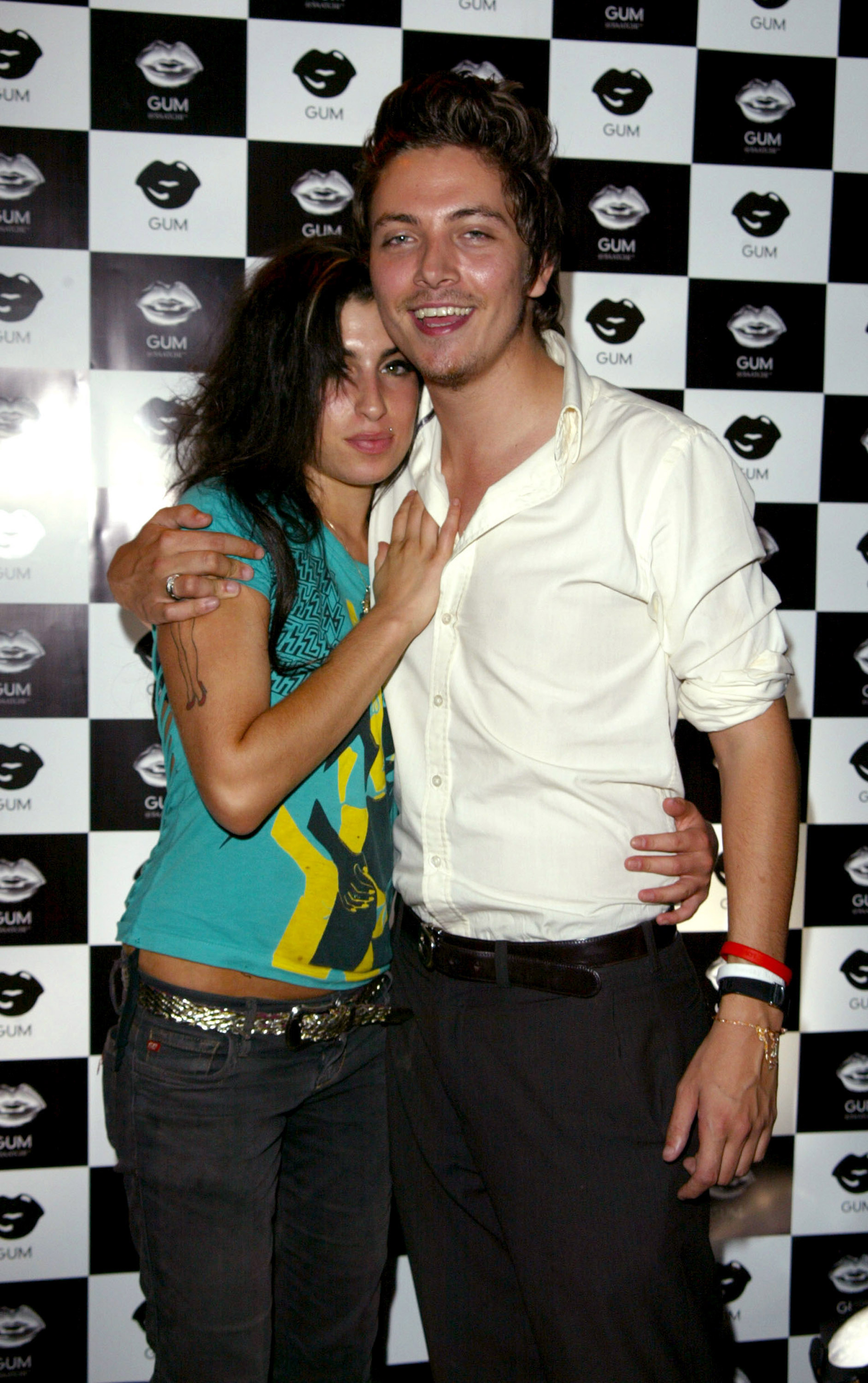 The “Raspberry Beret” singer was so concerned about Winehouse that he rang Griffin on several occasions afterward “asking if there was anything he could do to get her away from Blake … he even offered to send a plane to spirit her away.”

The marriage finally ended in 2009 and was plagued by physical violence and drug binges, including one that lasted two months straight.

Winehouse died of alcohol poisoning in 2011, at the age of 27. Prince, 57, passed away from an accidental fentanyl overdose in 2016.