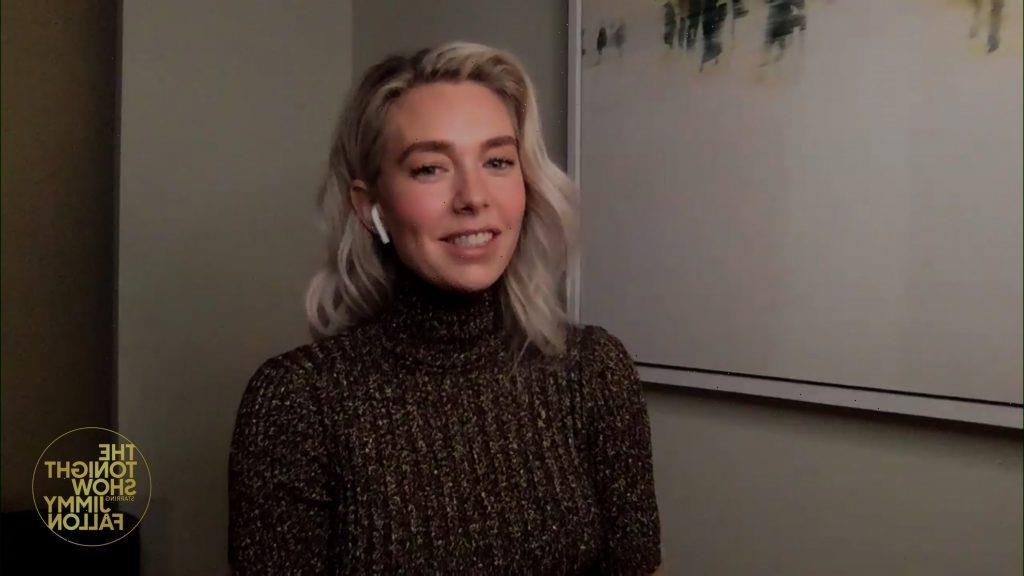 Vanessa Kirby is an award-winning actor whose résumé includes appearing in blockbusters such as the Fast & Furious Presents: Hobbs & Shaw and Mission: Impossible — Fallout. She’s also been praised for her work in Netflix’s The Crown as well as Pieces of a Woman.

Here’s more on Kirby including her age, her net worth, and the reason she almost didn’t land one of her most memorable roles.

Kirby was born on April 18, 1988, in the Wimbledon area of London to parents Jane and Roger Kirby. Her mother is the former Country Living magazine editor and her father is a urologist. She has one brother named Joe and one sister named Juliet.

Kirby’s friends and family call her “Nu.” The name is actually an abbreviation of her middle name, Nuala. Kirby told The Scotsman in 2013 that she decided to use Vanessa as her stage name instead of Nuala after famed British actor Vanessa Redgrave.

In an interview with The Guardian, Kirby revealed that getting into acting and drama provided her with a safe space as she was relentlessly bullied in school. The star described what the other children put her through as “systematic” and “quite awful.”

“It was always the drama side of things where I felt the most alive. The most myself,” she stated. “I was quite badly bullied for a few years and I became self-conscious about everything I did in relation to the bullies. But drama was the place where I didn’t.”

She began stage acting landing three starring roles in 2009. In 2015, the actor played Lady Jemima Hervey in the television series The Frankenstein Chronicles. Kirby also had recurring roles in The Hour, Great Expectations, Labyrinth and is widely known for portraying Princess Margaret in seasons 1 and 2 of The Crown. Her work on the big screen includes The Rise, Charlie Countryman, About Time, Queen & Country, Jupiter Ascending, Everest, Genius, Kill Command, Me Before You, and her critically acclaimed supporting role in Pieces of a Woman.

Today, she has a net worth of $4 million according to Celebrity Net Worth.

She almost didn’t get the role of Princess Margaret

Speaking of her role as Princess Margaret, it’s a part Kirby almost didn’t get because of how she showed up for a screen test.

Kirby relayed the story during a 2018 appearance on Late Night with Seth Meyers. She explained that she had applied some self-tanner to her ankles but it left her legs looking as though she was wearing a “fluorescent football sock.”

“I walked into my screen test, and all four of the directors and Peter Morgan, the creator, just went straight to my ankles. Because I was wearing this skirt, and they were looking at them for about 10 minutes,” she recalled. “Eventually Peter said, ‘Look, what has happened to your legs?’ And it was a fast-developing, very strong, kind of industrial fake tan. Honestly, I think Peter looked at my ankles more than my face for the whole hour, and he said it nearly cost me the job.”