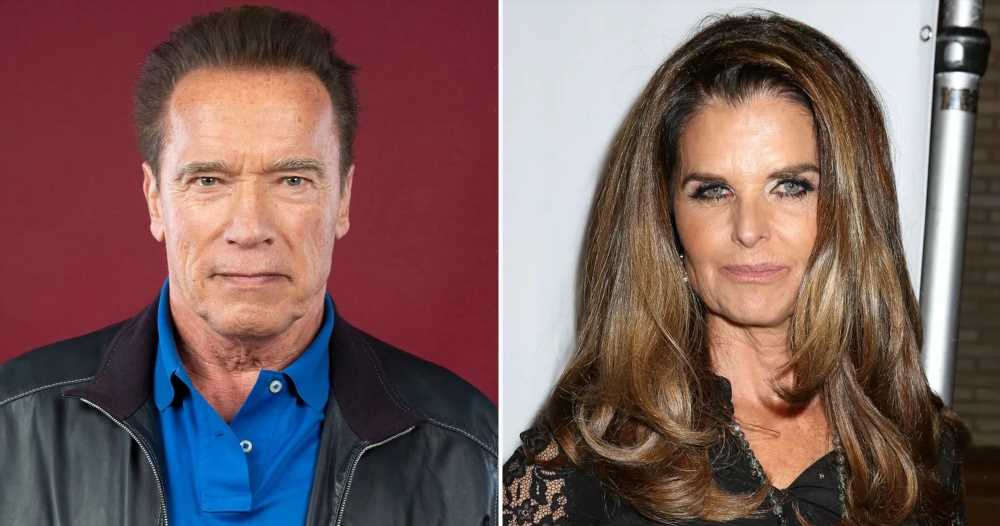 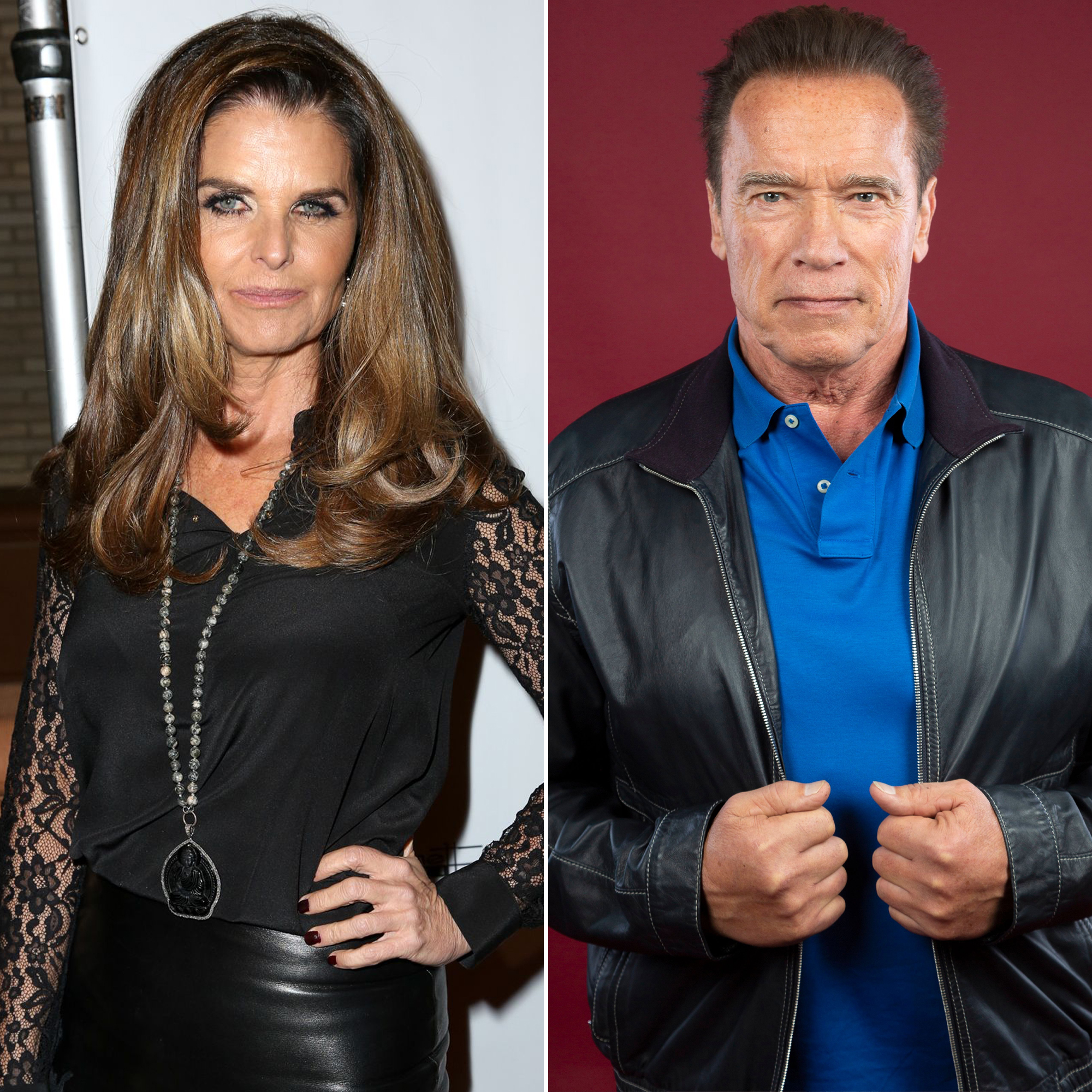 A financial agreement. Maria Shriver was awarded half of her ex-husband Arnold Schwarzenegger’s retirement accounts after their divorce.

Shriver, 66, is entitled to half of what Schwarzenegger, 74, earned from the time they got married in 1986 to when she filed for divorce in 2011, including his pension, according to a June 2 court filing.

The exes finalized their legal separation in 2021, 10 years after their split. They share four adult children together: Katherine, 32, Christina, 30, Patrick, 28, and Christopher, 24. Shriver and Schwarzenegger had been together for 25 years when news broke in May 2011 that the Terminator star had an affair with the family’s former housekeeper, Mildred Patricia Baena. The duo share son Joseph Baena.

“I understand and deserve the feelings of anger and disappointment among my friends and family,” the former governor said in a statement at the time. “There are no excuses and I take full responsibility for the hurt I have caused. I have apologized to Maria, my children and my family. I am truly sorry.”

The former first lady of California also released a statement, saying, “This is a painful and heartbreaking time. As a mother, my concern is for the children. I ask for compassion, respect and privacy as my children and I try to rebuild our lives and heal.”

Schwarzenegger has formed a relationship with his son Joseph since news of the affair came to light. During an appearance on the “Unwaxed” podcast earlier this year, the 24-year-old opened up about the bond he shares with his famous father. “I’m so close to my dad and we joke about everything. He always wants to hear about the drama. He’s like, ‘Tell me everything! Tell me the drama. Tell me about these girls,’” the California native said in January.

The Chariot actor added, “I also have to point out that with my relationship with my dad, it took a little while for me and him to get really close and just joke around with him and talk about anything. I grew up with my mom and I was just always nervous. And I didn’t want him to think badly of me to be like, ‘Oh, what the heck is this guy doing? Like partying all the time.’”

Despite their drawn-out divorce, the Jingle All the Way actor has always spoken highly of his ex-wife. “Luckily, Maria has been a terrific mother,” he told Extra’s Mario Lopez in 2012. “We work together even though we’re going through a divorce. … We make sure that the kids grow up to be really good human beings.”

The Austrian actor and the journalist are now the grandparents of Lyla, 22 months, and Eloise, 1 month, whom their daughter Katherine shares with Chris Pratt.