Big Brother 23 is just getting started, and naturally, it brings up all kinds of questions.

Who will come on top? Who is going to hook up? And how much are the Big Brother contestants getting paid, anyway? 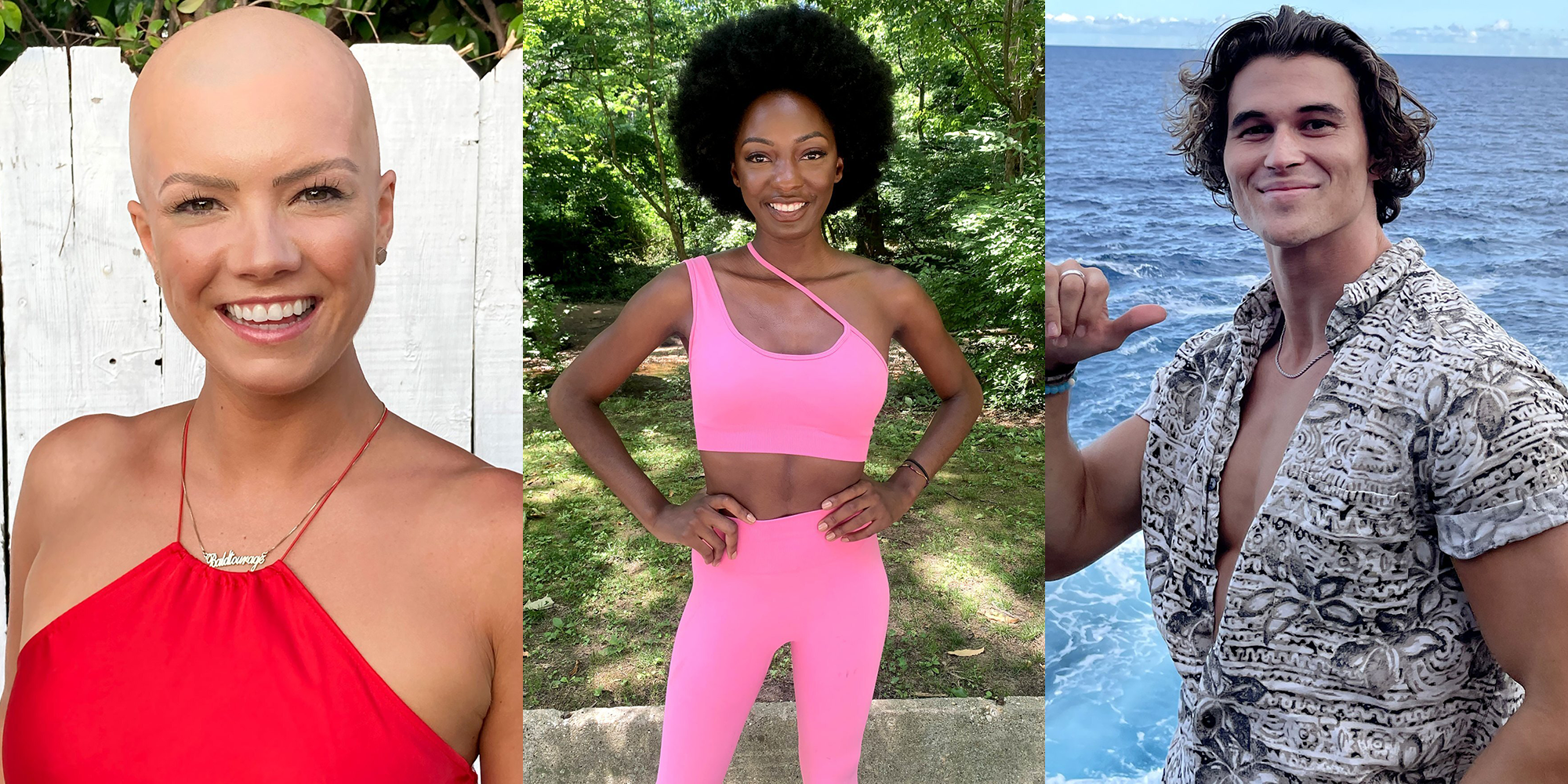 Elena shared on Trading Secrets that each cast member gets a weekly salary. “We’re paid a stipend per week—$1,000 per week—as long as you film,” she said. But, even if you’re only on the show for less than a week, you still get paid.

“Say you are the first person sent home and you only film six hours in the house, you get your thousand,” Elena said.

Producers will also round up a little for people who nearly make it to the end. Elena lasted until day 58, and she says that she “technically” filmed the whole season. So, she got paid for 13 weeks of work.

Elena did, pointing out that she won a competition “that was a luxury comp” worth $5,000. Meaning, she got more cash in her pocket at the end of the day. Overall, Elena says she made $18,000 for a little more than three months on the show. And there’s the grand prize to consider…

Contestants can make more after the show.

Big Brother contestants don’t tend to become as big of celebrities as, say, Bachelor or Bachelorette contestants, but they can land sponsorships and brand deals and do sponsored content posts on Instagram, depending on their social media following. 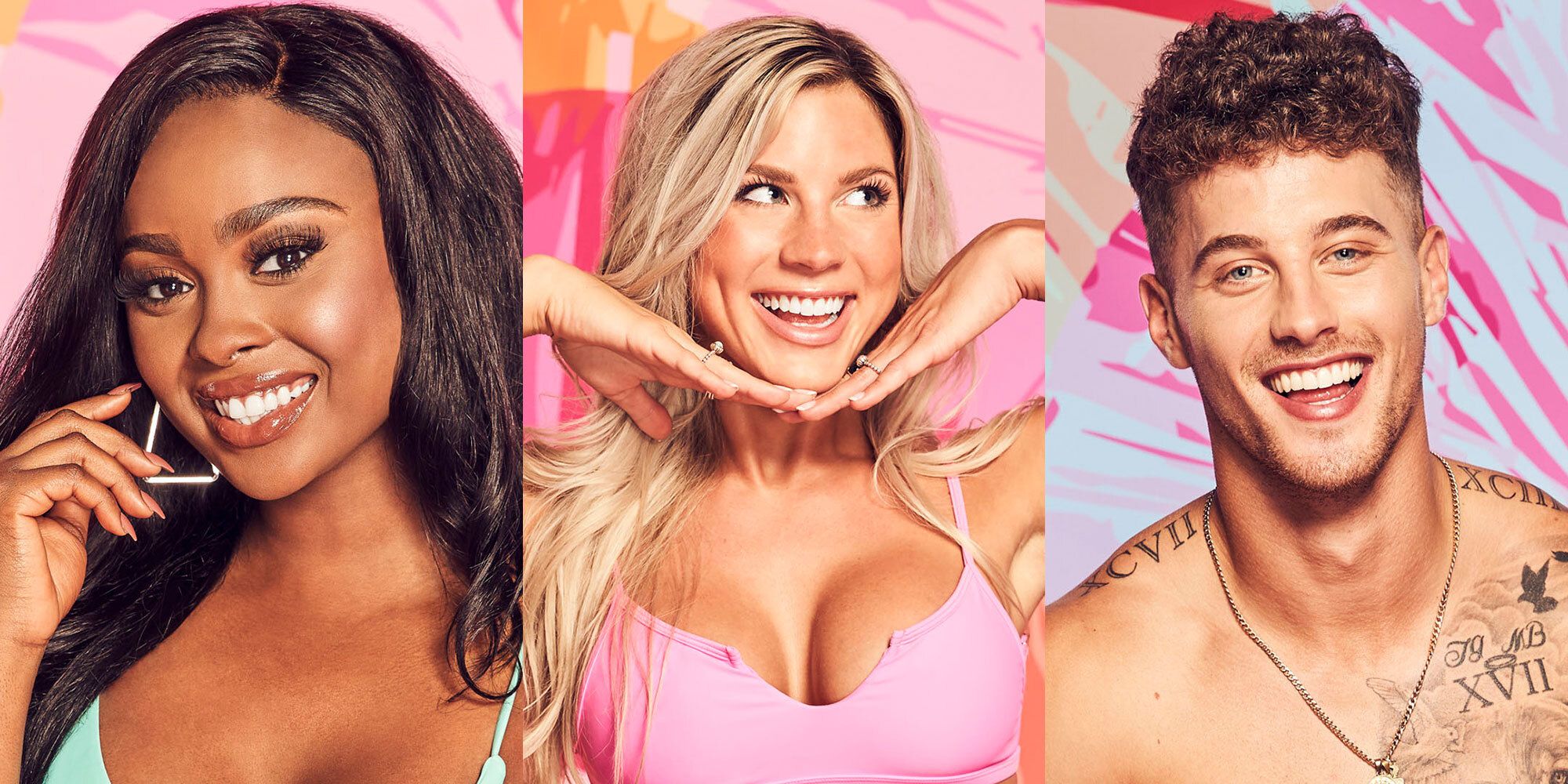 Companies pay up to $10,000 for spon-con posts, depending on how many followers a person has, per Fox Business. And then there’s the opportunity to appear on Big Brother spin-off shows or build your own brand with things like podcasts and product launches.

Basically, while appearing on reality TV may earn these contestants just a little cash—it’s only the starting point if they play their cards right.