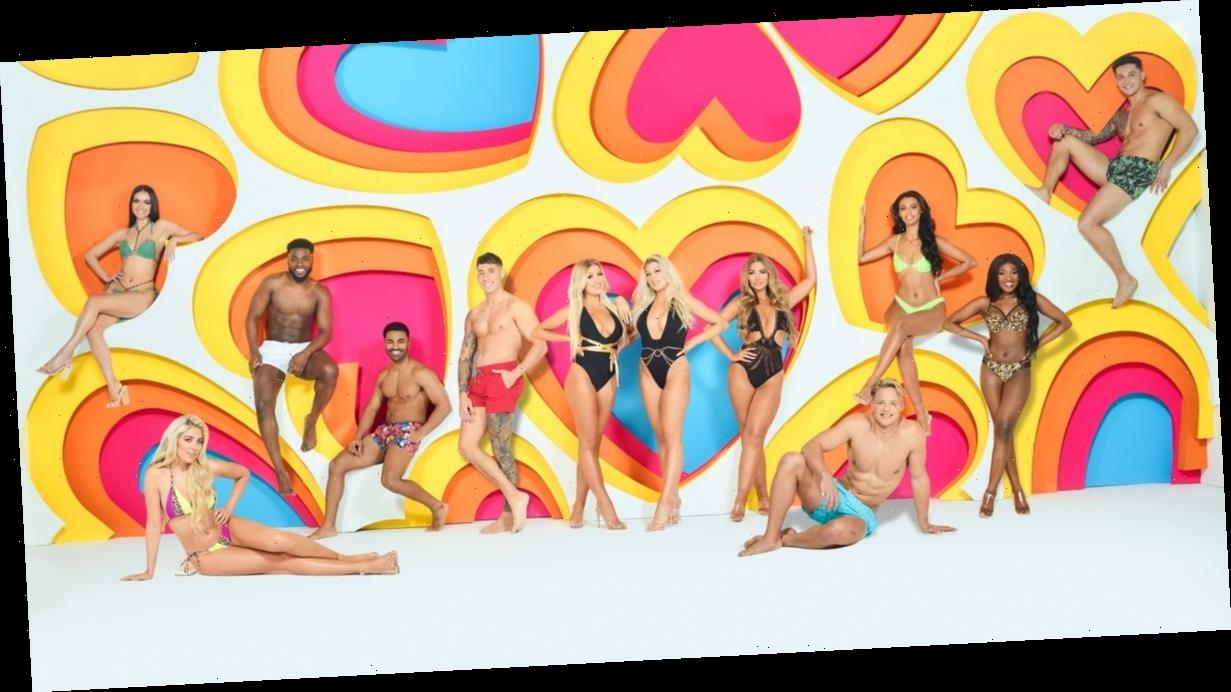 It wouldn’t be summer without Love Island, so fans will be delighted to learn that the hit show is returning to our screens later this year.

It will again be filmed in Majorca, Spain, after temporarily being held in South Africa for a winter edition of the show in 2020.

Hosted by Laura Whitmore, the dating programme will go ahead as planned after being canceled due to travel restrictions last year.

A source told The Sun: "All precautions have been taken to make sure it goes smoothly. Besides the extra cast, they’ve incorporated Covid safety measures and increased checks on contestants’ mental health.

“Everyone is very excited. Restrictions are easing, the Euros football is on and Love Island is back in Majorca. What more could you want?"

Are you part of The OK! VIP Club? If not, why not? It’s free and gives you backstage access to stories like this, exclusive home tours, special discounts and so much more!

However, despite this insider claiming that Majorca will be the location, an official ITV spokesman is yet to confirm this as they told MailOnline: “We are not currently in a position to confirm locations for the forthcoming series of Love Island.”

It has also been rumoured that the show will go ahead somewhere in Britain if travel restrictions do not improve, and filming abroad becomes “logistically impossible”.

The show will have extra cast members flown out in May as an added safety measure to keep the show afloat in case there is trouble. Applicants have all been told to make themselves available for a whole 10 weeks.

They will have psychological and physical assessments as well as STI screenings and random drugs tests.

Love Island bosses will also be asking contestants about their mental health history and for their permission to allow them to contact their GPs so that they can help support them during the show and with aftercare.

Additionally, contestants will have to declare is they live with anyone who is clinically vulnerable.