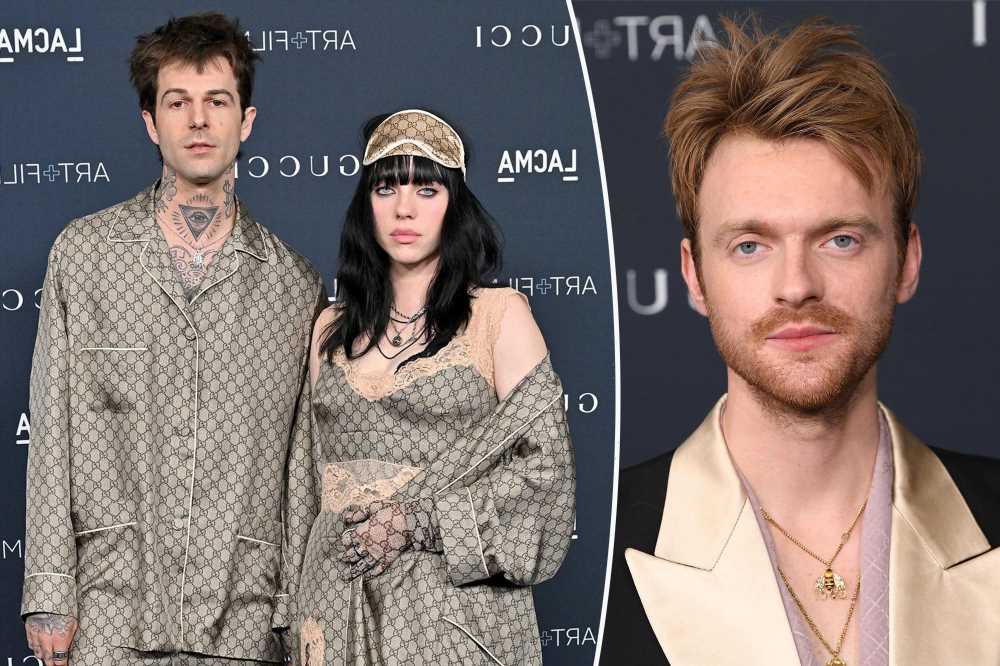 Finneas supports his little sister — even if she’s dating a man more than a decade her senior.

The musician, 25, weighed in on Billy Eilish’s relationship with Jesse Rutherford almost two weeks after the couple made their red carpet debut.

Not only did Eilish, 20, and Rutherford, 31, attend the Nov. 5 LACMA Art + Film Gala together, they actually walked the carpet wrapped in the same Gucci blanket.

The rockers alternated between concealing themselves under the statement-making cover and dropping it to display their matching all-silk Gucci monogrammed pajamas. 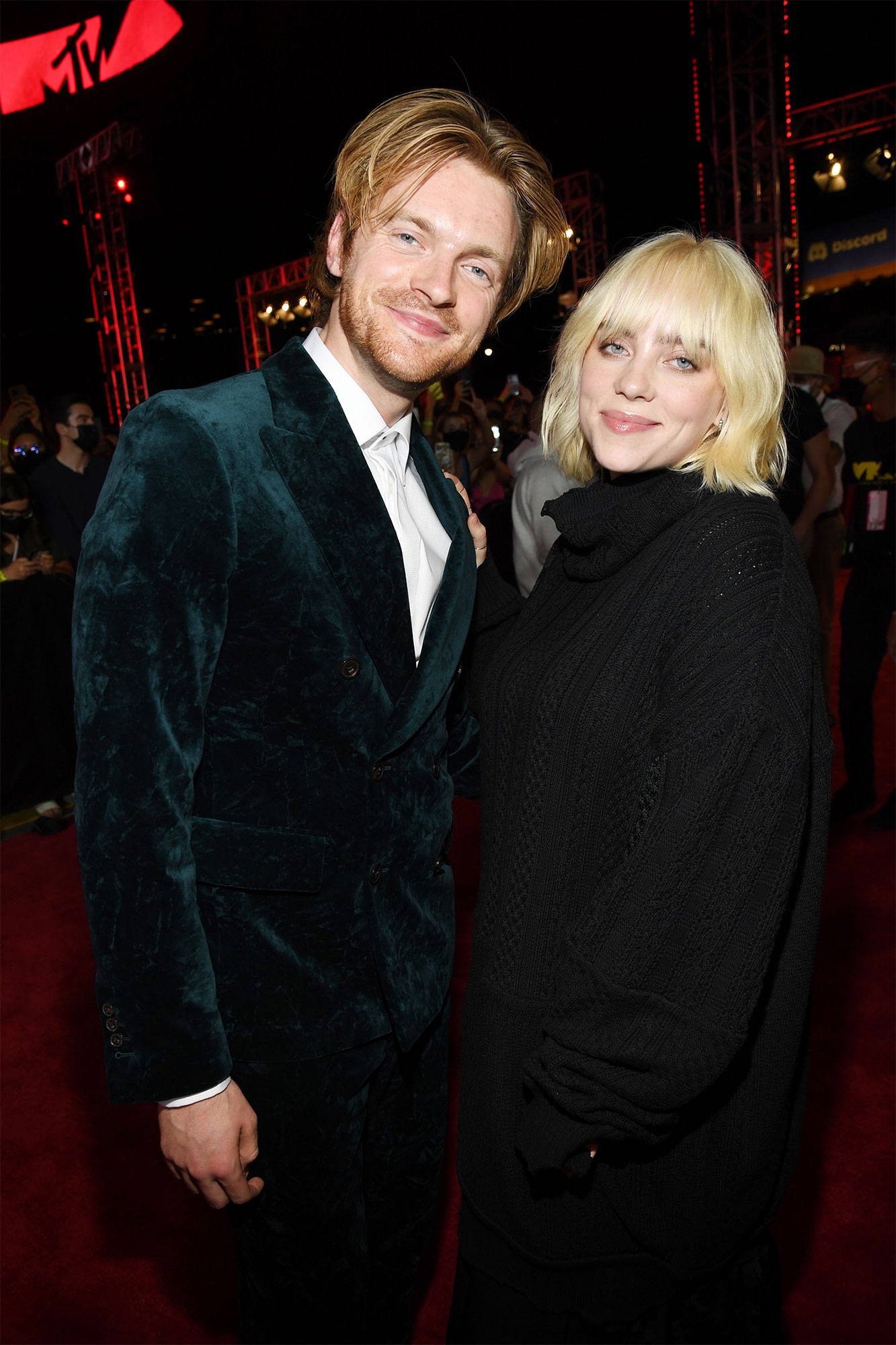 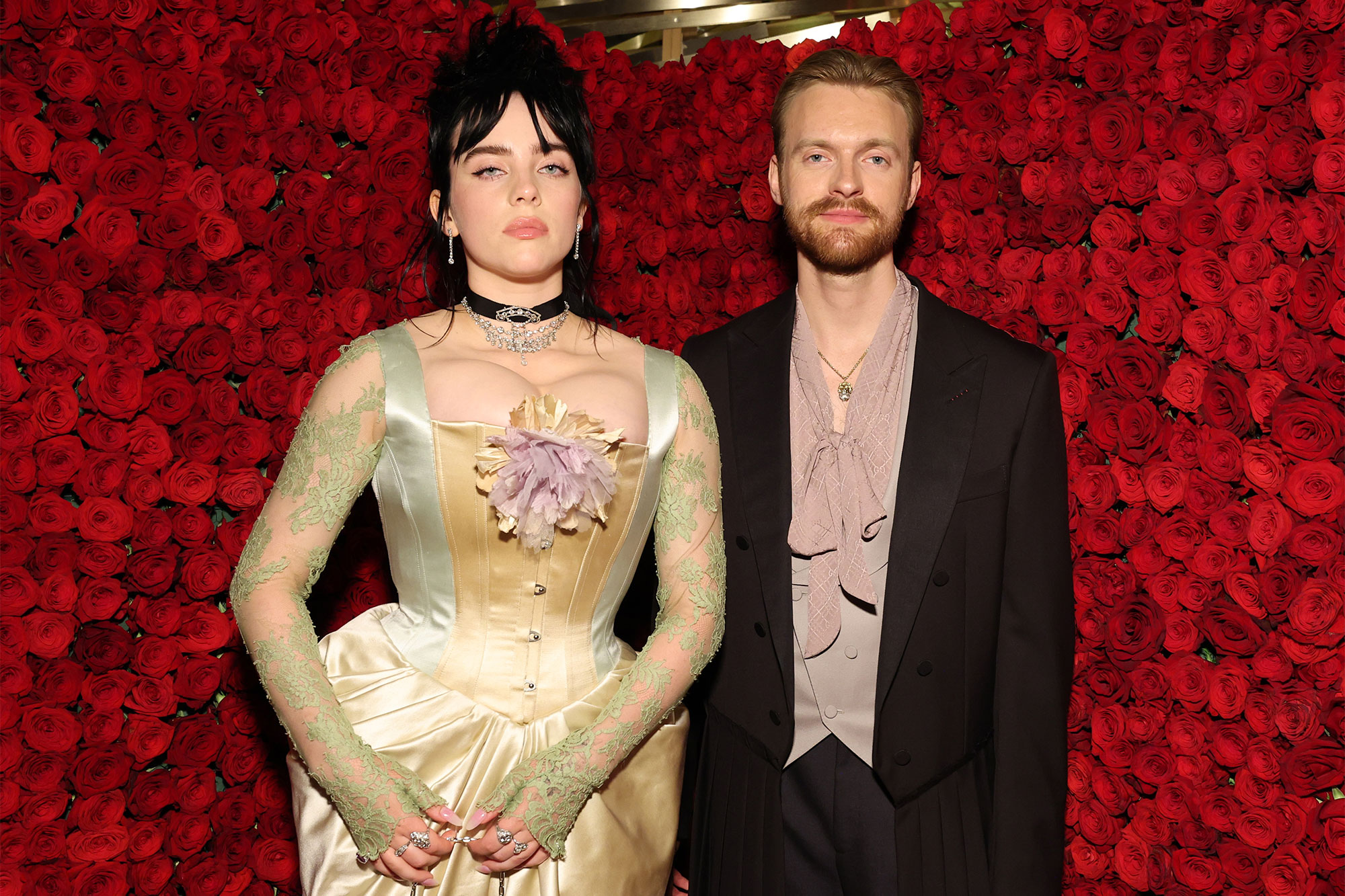 Getty Images for The Met Museum/

Olivia Wilde and Harry Styles have 'no bad blood' after breakup: 'They’re friends'