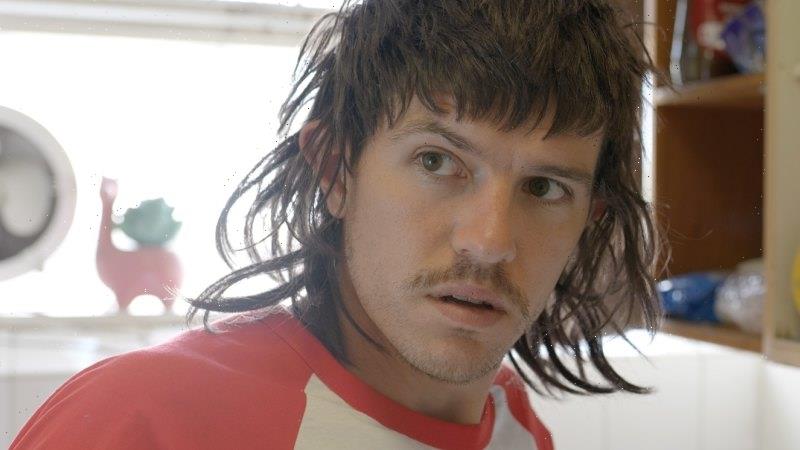 The six-part comedy Flats, supported by Screen Australia’s Online Production Fund, is written and directed by Melburnians Darren L Downs and Will Weatheritt (who also stars) and features a cast of largely non-actors. 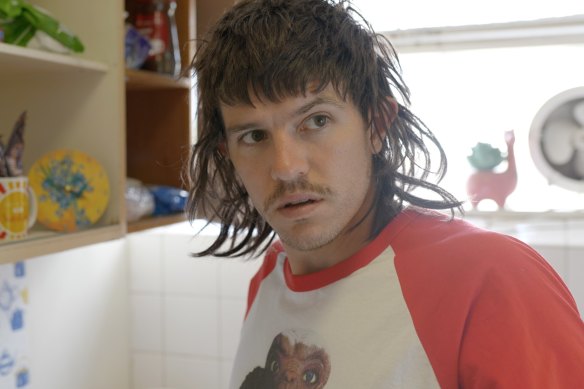 Weatheritt, who has worked as a jobbing actor for years in everything from Neighbours to Offspring, has also spent years working in the Collingwood supermarket that serves the local housing commission flats, where he befriended many of the residents. He and Downs created the comedy with a view to giving voice to some of Melbourne’s under-represented communities. But rather than using actors, the bulk of the cast is made up of real residents of the Fitzroy flats.

While the phrase “non-actors” can be cause for intense cringing, here it genuinely adds something, rather than being a distraction. There also seem to be few sets used in Flats, adding to the realism. But this is not cinéma vérité – it’s a genuinely funny, surprisingly moving comedy.

The community housing residents are playing either heightened versions of themselves, or characters they know, and are often improvising their lines.

Weatheritt stars as Joey, who, at 27, has just been released from two years in prison for crashing a stolen car through a Collingwood shopfront.

He returns home to the Fitzroy flats with a view to reuniting with his girlfriend Rachol (Adut Miar) and the young son he hasn’t yet met, Tylson (Rimaz Lueth). He has good intentions of staying on the straight and narrow – apart from pinching a bike he needs to get around (while on the phone to his social worker Richard, played by Ciaran Griffiths, best known for his role as Mickey Maguire in Paul Abbott’s Shameless), and rolling a giant celebratory spliff to take to Rachol, that is.

Then there’s his best mate Troy (local Tommy Bissett) who is a terrible influence on Joey. But Joey feels a certain loyalty to Troy, especially now he has a permanent back injury after the shopfront incident. 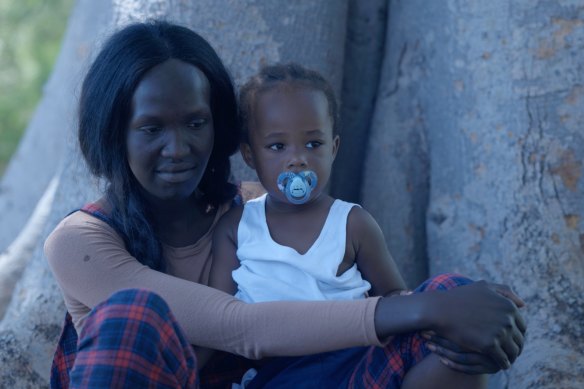 Joey returns to the Fitzroy flats to reunite with his girlfriend Rachol (Adut Miar) and son Tyson (Rimaz Lueth).

As he tries to become a good provider for Rachol and a decent dad to Tyson, we meet Joey’s family and community. His unofficial aunty, Sabrina, who has raised him since he was four, is played by longtime Fitzroy flats resident Jessie Pulis, who lives with an intellectual disability after contracting meningitis as a toddler.

Pulis seems to be having a ball with her character; she has great comic timing and shows genuine warmth when it comes to trying to reunite Joey with his own absentee dad.

Then there’s Terry, who lives in his car (another local, Jeff McNair, who works as a sponsor for recovering alcoholics in the community), and Suenami, who helps out Joey by letting him work her window-washing corner on Hoddle Street. She’s played by local Suzanne Gardener, who really does work the Hoddle intersection and is also a singer.

Each of the characters is dealing with their own issues – poverty, addiction, childhood trauma – just as the real community members might be, but Flats successfully marries this reality with humour and great warmth; there’s a distinct lack of condescension. And like life for many in the flats, everybody is trying their best, but things won’t necessarily be neatly wrapped up when the final credits roll.

Flats is available on YouTube’s Slap Bang Channel, with new episodes every Thursday.

Reward your time with these TV shows