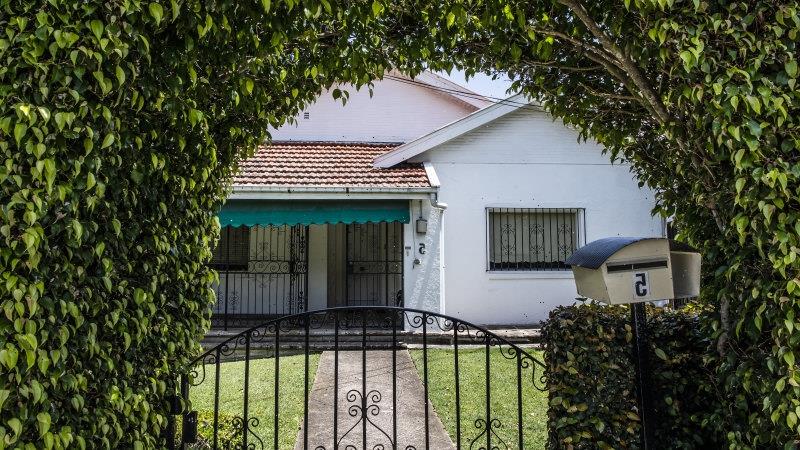 The Reserve Bank has held official interest rates at record lows amid signs investors are rushing back into the property market and forcing out first-time buyers.

Following its board meeting on Tuesday, governor Philip Lowe confirmed the cash rate would remain at 0.1 per cent, where it has been since November. 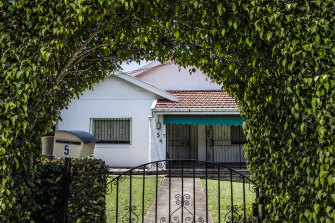 Low rates have contributed to a surge in house prices.Credit:Louise Kennerley

The RBA has been at pains to argue it will not raise rates until inflation is within its 2 to 3 per cent target band and unemployment is much lower. It has signalled rates could remain at 0.1 per cent until 2024.

Low rates have contributed to a surge in house prices, which lifted by another 1.8 per cent last month after a 2.8 per cent jump in March. Sydney’s median house price has climbed 11.8 per cent so far this year while in Melbourne it is up by 7.1 per cent.

Lending figures from the Australian Bureau of Statistics on Tuesday showed the surge in prices is starting to affect the types of buyers entering the market. Total loans jumped by 5.5 per cent in March to a record high driven by a 12.7 per cent lift in investor loans.

Loans to first-home buyers fell by 0.9 per cent, the second consecutive month of declines for this group, which had been benefiting from state-based incentive programs over recent months.

“First-home buyers look to have peaked as incentives are reduced, demand has been brought forward and worsening affordability is starting to bite,” he said.