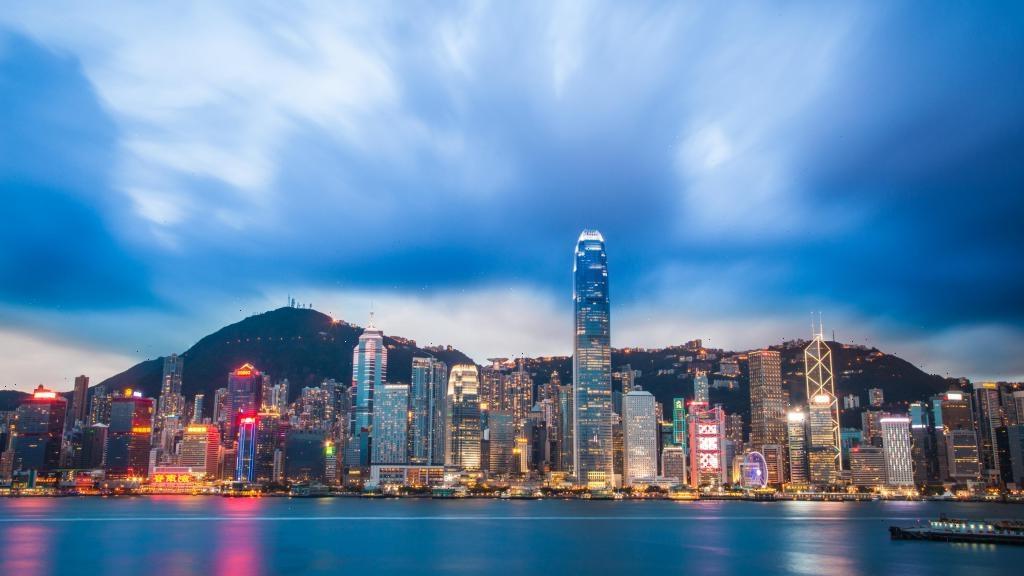 Hong Kong is launching two new film and streaming support schemes, one for cross-border productions, the other for development of streaming content. The maximum total value of the two schemes is $15 million.

The measures, both under the purview of the city’s Film Development Fund, are intended to shore up an industry that the local Film Producers’ Association said earlier this year was in crisis. While streaming has flourished in East Asia and elsewhere, the Hong Kong industry has failed to develop a specialized streaming production sector.

The Hong Kong-Asian Film Collaboration Funding Scheme will subsidize film projects co-produced by filmmakers between Hong Kong and Asian countries. A maximum of eight films will be subsidized in two phases. Each eligible film project will receive a grant up to HK$9 million ($1.53 million).

Because Hong Kong is not a sovereign country it cannot sign formal co-production treaties.

To qualify, a project will need at least one of three key jobs (producer, director or screenwriter) be from Hong Kong and one other to be from an Asian territory. They will have to have previously received best film, director or screenwriter at a major film festival and see at least 60% of a list of ten key jobs as Hong Kong permanent residents. The grants also require a film to spend 30% of its production budget in Hong Kong.

The other scheme, The Content Development Scheme for Streaming Platforms, is structured as a competition in which teams are solicited to develop mini-series to be broadcast on streaming platforms.

Together with the script development fee, each winning team will be awarded a total of up to $5.7 million in total. A maximum of eight winning teams will be subsidized. Each winning team may top up the investment through other finance deals that help it complete the project.

“We welcome the Government’s decision to launch two new measures under the Film Development Fund. By encouraging co-productions by filmmakers between Hong Kong and Asian countries, the Hong Kong Asian Film Collaboration Funding Scheme will help local filmmakers broaden their global visions and learn from the creative minds of other Asian countries with a view to bringing new energy to the local film industry,” said chairman of the Hong Kong Film Development Council, Dr Wilfred Wong.

“With the wide coverage of streaming platforms, the Content Development Scheme for Streaming Platforms will definitely help increase the exposures of Hong Kong productions internationally.”