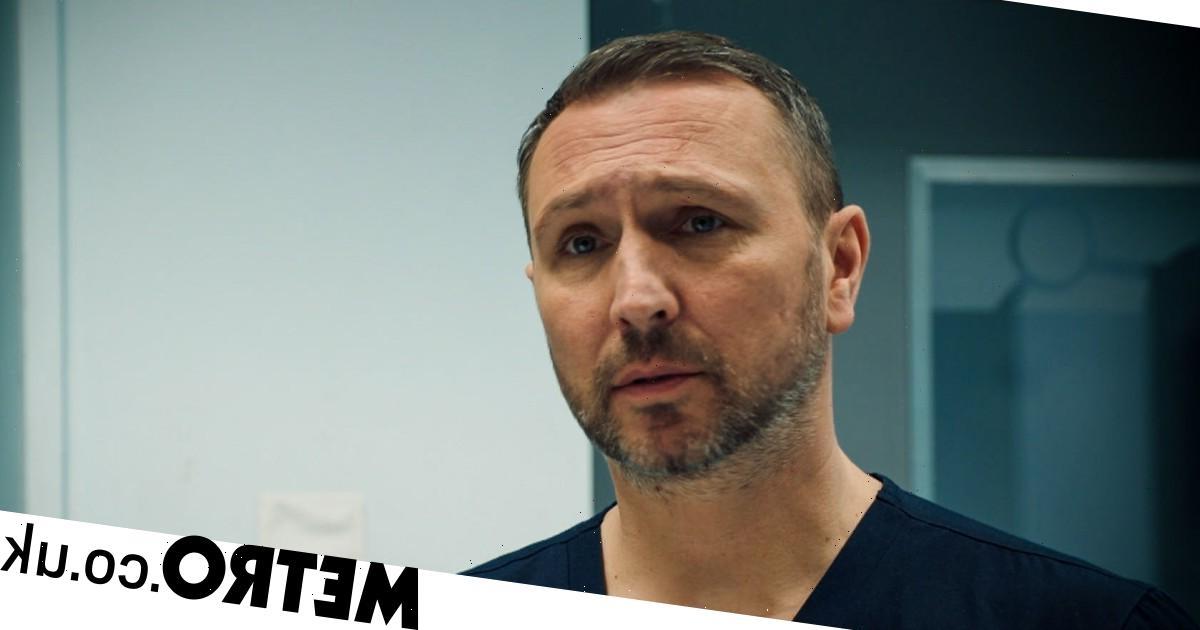 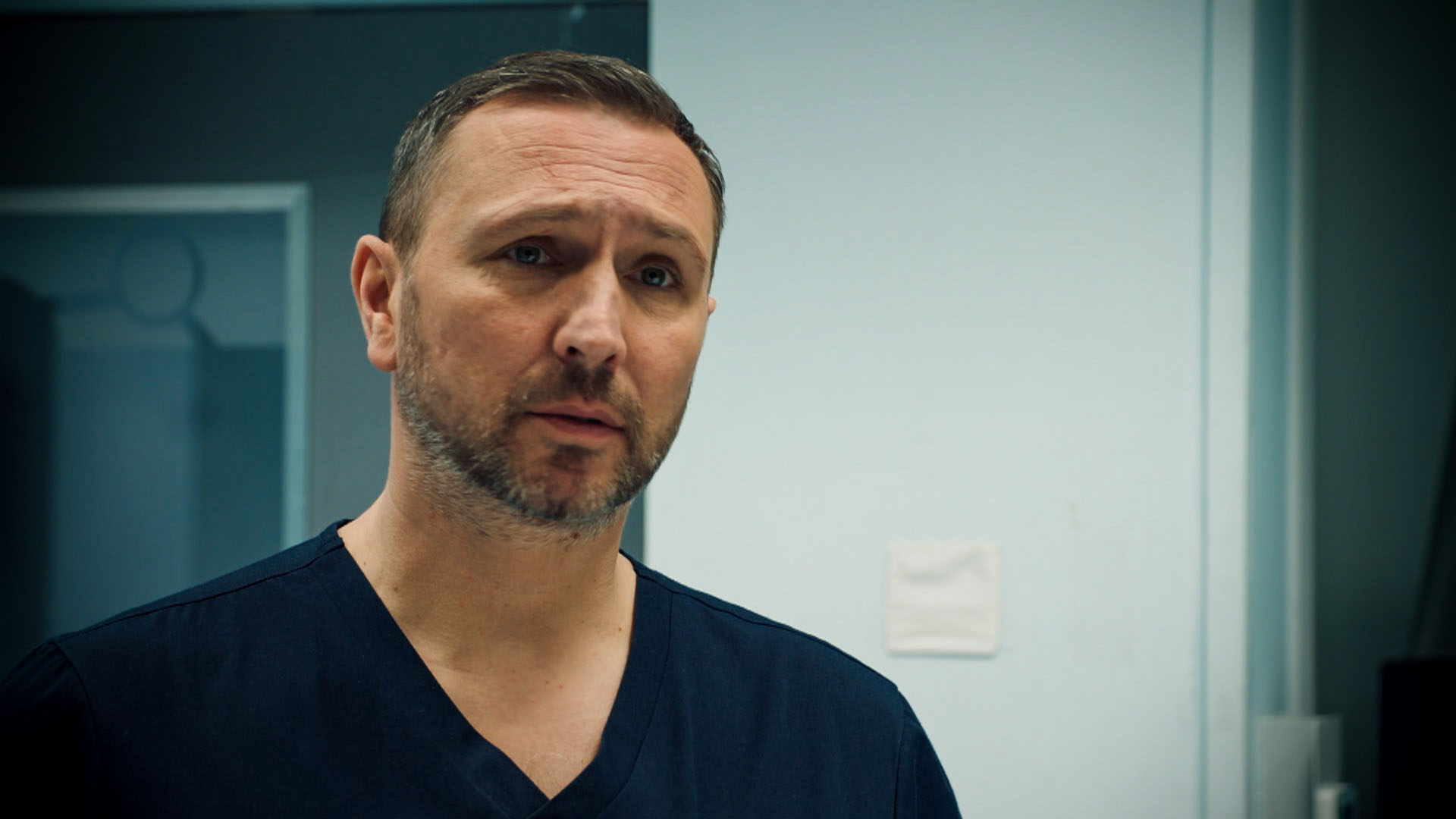 The reaction from cast and crew over Holby City fans campaigning to try and save the show is one thing that hasn’t been spoken about a great deal.

During Metro.co.uk’s final ever chat with Holby City legends Alex Walkinshaw and Jaye Jacobs, we were very keen to get their thoughts on the lengths dedicated fans went to to try and reverse the BBC’s decision to axe the show.

Within the hour of the news breaking last year, a Change.Org petition was launched, countless letters were sent to Holby and the BBC and fans even appeared on local radio stations in a bid to increase petition signatures.

We don’t know what the future will hold when it comes to Holby City. Perhaps, like Waterloo Road, it will return in a few years time but until then, we type these words with a real end of era feel.

So, how did it feel to witness fans rallying together?

‘It was wonderful’, Alex told us.

‘The whole reason you make television is for people to watch it. You don’t make television for people to watch it and go “nah, it’s alright”. So, when there was a huge influx of petitions, social media comments, letters, emails, it was delightful that so many people wanted to keep hold of it as much as we did. We’re all very passionate about it and we all care very deeply about it, it’s just nice that it’s been reciprocated both ways and we’re not just making it for the sake of it, there are people that absolutely adore it.

‘It was seriously humbling that so many people were adamant that it wasn’t going to go anywhere, we were all really really touched and thankful to anyone that signed petitions or wrote letters.’

‘I think it’s probably quite a significant loss to your schedule of things that you do every week – it’s Tuesday, it’s Holby night’, Alex adds as he reflects on what the cancellation will mean to the audience.

‘People my age and older are still tied into the schedule and they still sit down and watch their shows when they’re transmitted rather than streaming. So, I think it might be quite a loss for quite a few people.’