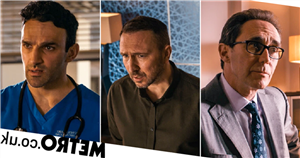 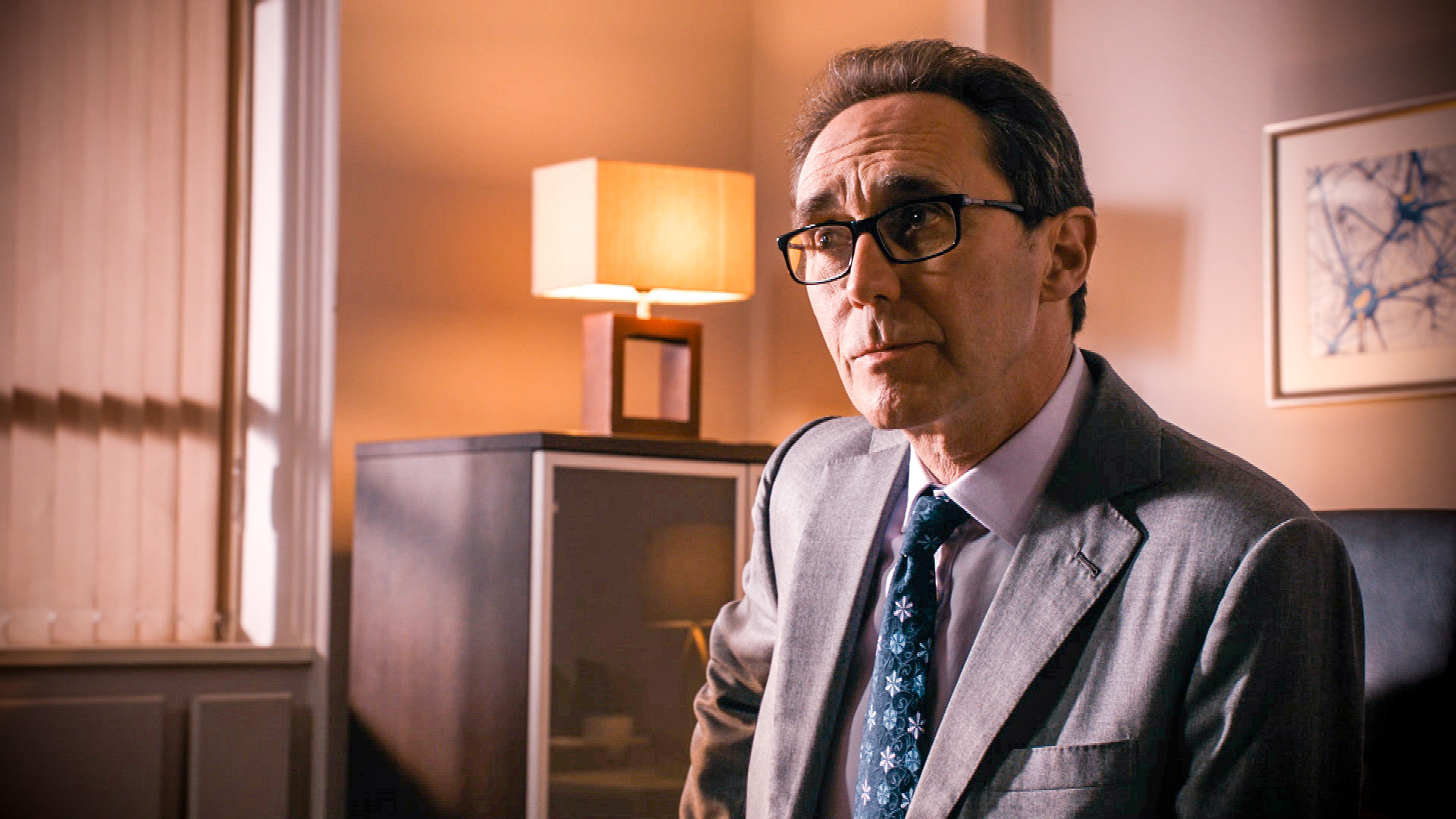 Jac Naylor (Rosie Marcel) has swept into Holby City like the proverbial new broom. A returning broom, anyway. The staff are ‘reeling’ from all the changes she’s making, Hanssen (Guy Henry) says, and he needs some help to sort her out. The person he chooses for this task is Lucky Simpson (Vineeta Rishi), previously on leave for making a mess of just about everything, including failing to help Kian Madani with his drugs problem.

How will Lucky fare against Jac Naylor? You wouldn’t immediately put money on her, but stranger things have happened.

AAU patient Delroy Jones (Delroy Atkinson) is dying, and the staff who’ve been closest to him – particularly Kylie (Amy Murphy) and Louis (Tyler Luke Cunningham) – are having an emotional time supporting him in his last days. But Delroy has spotted that there’s chemistry between Kylie and Louis. Will they take a dying man’s advice and tell each other how they feel?

Donna (Jaye Jacobs)’s daughter Mia (Brianna Shan) is at Holby for the day to do work experience in the HR department. When an administrative mix-up threatens to spoil her plans, Jeni (Debra Stephenson) comes up with a solution – but is Jeni lining Mia up to be her next victim?

Carole (Julia Deakin) gets bad news about her dementia, until Jac offers her a possible lifeline when she suggests that Carole could take part in an experimental trial. Will Dominic (David Ames) agree to the idea? And does Jac really have Carole’s best interests at heart?

Jac also locks horns with Eli (Davood Ghadami) as she once again tries to tell him how to run his department – and he once again shows that he’s no push-over.

Another person who used to be able to stand up to Jac is Fletch (Alex Walkinshaw). But, as Hanssen observes, ‘something’s changed’ about Jac and that includes any loyalty she once felt towards Fletch – and he’s not happy when she reveals her plans to him.