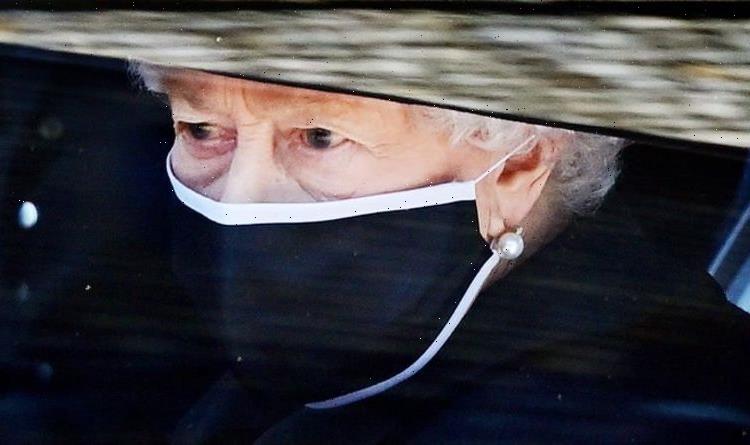 The Queen cut a tragic figure, sat alone at the funeral of her husband of 73 years due to COVID-19 social distancing rules. She has been unable to carry out many of her usual duties or activities due to the virus.

A body language expert addressed how Harry and Meghan’s interview appeared to have inspired Her Majesty to reach out in her work.

She analysed videos of the Queen speaking with subjects via video calls in the past few months.

The expert claimed speaking with her subjects is an “escape” for the Queen.

In fact, the last year has left her “even keener to connect with the people”. 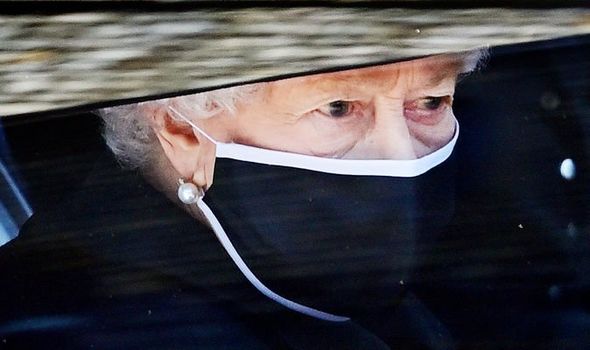 Judi James told Express.co.uk: “After the (Harry and Meghan) interview the Queen seems even keener to connect with the people she has on screen and to immerse herself in the conversations, even making her audience laugh with her dry lines.

“She is slightly self-diminished and leaning forward, suggesting some vulnerability, but with her eye-scanning and her keenness to chat the suggestion is that she finds her work and the people she meets an escape from any problems.

“Like all of us during lock-down, some friendly faces on the screen and some shared laughter can be a tonic.”

“Even though the furrow between the Queen’s brows looks deeper, suggesting some worry, her smile has actually become more natural and congruent, suggesting she is taking genuine pleasure in being able to have a conversation with other people,” Judi said.

Thrity of the most senior members of the Royal Family attended Prince Philip’s funeral.

The Queen was joined by her two successors, Prince Charles and Prince William.

The Duchess of Cambridge was by her husbands side for the service, and wowed the public with her grace. 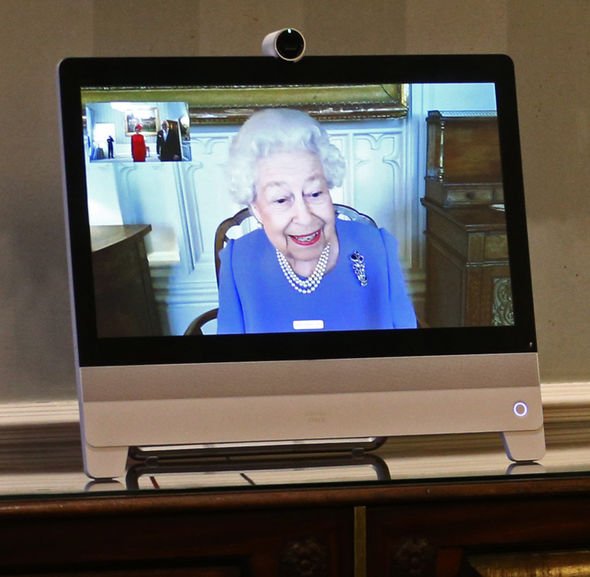 A photograph of Kate Middleton wearing a mask at the event has been hailed as “historic”.

Judi said: “As any photographer will tell you, an iconic image is often down to a mixture of planning and luck and that mantra would apply to this truly stunning and memorable photo of Kate taken at her father-in-law’s funeral.

“It’s a moment that defines something important and historic for our Royal Family but it is also a moment that is visually pleasing in terms of style, too.”

She went on: “With Prince Philip being laid to rest there was a feeling that an era of royal life was quickly vanishing with him. 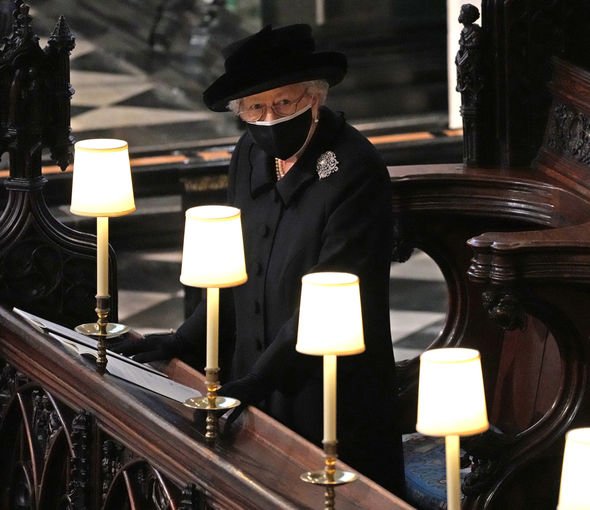 “It was the perfect time for Kate to appear looking more regal than she has before: elegant, confident and very slightly aloof.”

The Queen released a poingnant message to the public this week regarding Prince Philip.  She said: “While as a family we are in a period of great sadness, it has been a comfort to us all to see and to hear the tributes paid to my husband, from those within the United Kingdom, the Commonwealth and around the world.

“My family and I would like to thank you for all the support and kindness shown to us in recent day.

“We have been deeply touched, and continue to be reminded that Philip had such an extraordinary impact on countless people throughout his life.”