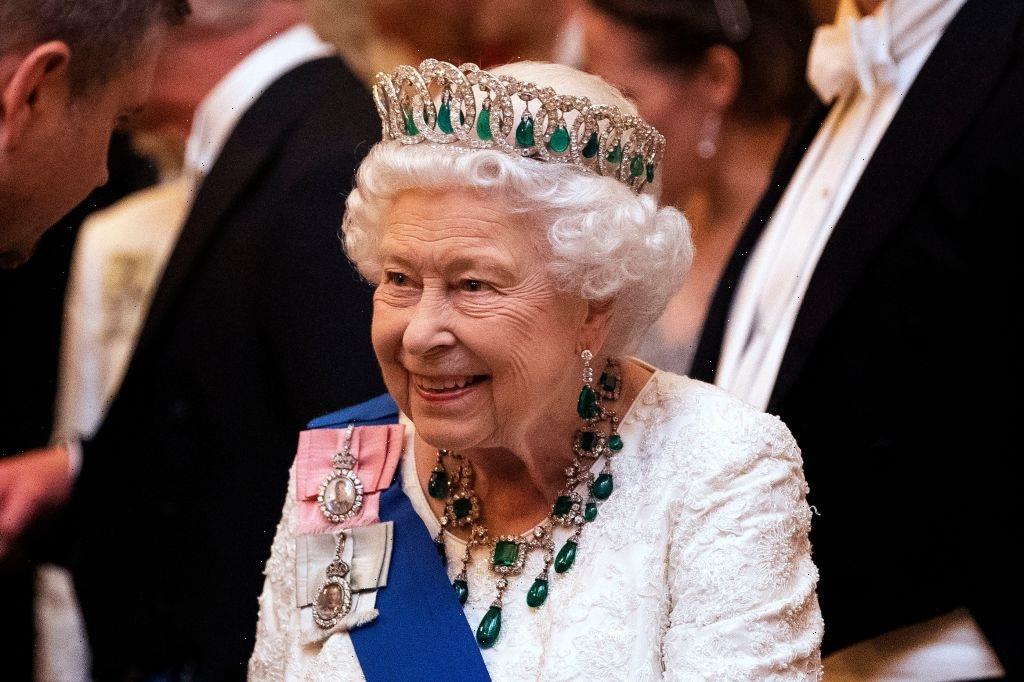 Tuesday September 13
The Queen’s daughter, Princess Anne the Princess Royal, will accompany the coffin when it is flown to London and take to Buckingham Palace

Wednesday September 14
The Queen’s coffin will be taken from Buckingham Palace to Westminster Hall, where she will lie in state for four days so that her subjects can file past to pay their respects. In 2002, more than 200,000 people queued up to honour Queen Elizabeth the Queen Mother at the same place.

Monday September 19
State Funeral to take place at Westminster Abbey, starting at 11am.

These details were released on Saturday, the same day King Charles III was officially proclaimed the UK’s monarch, and William, the new Prince of Wales released a statement expressing his grief for his grandmother, and paying tribute to the guidance she had given him throughout his life.

‘Phantom Of The Opera’ Fuels Murder-Mystery Series In Works At Peacock; Lloyd Webber Among EPs