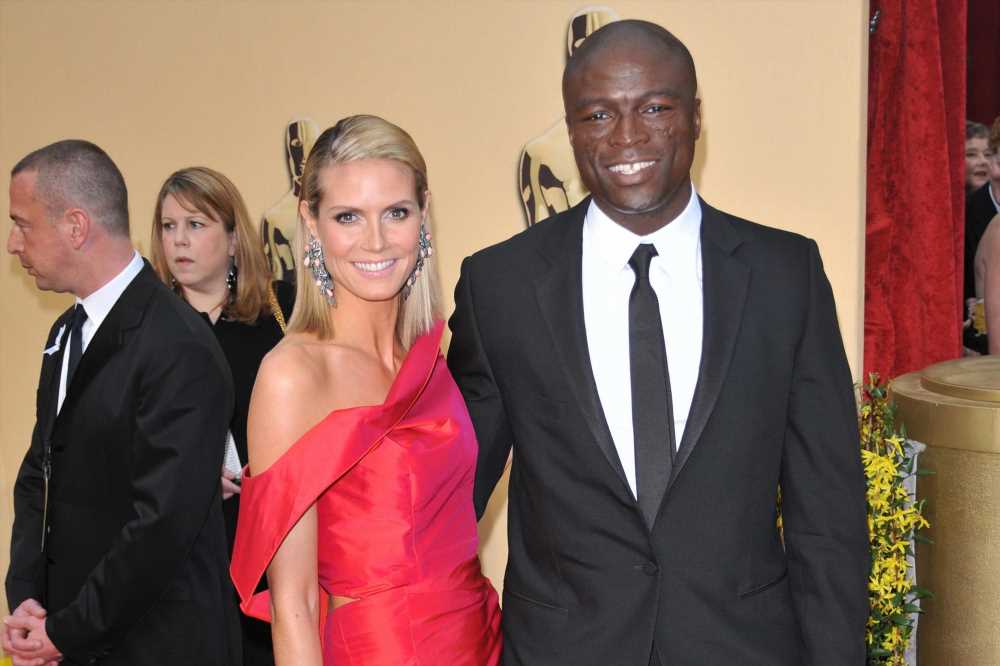 Best star snaps of the week: Sun’s out, buns out

You couldn’t accuse them of being under-committed.

“I think I got married eight times to Seal,” superstar model Heidi Klum told The Sunday Times of her eight-year marriage to the “Kiss from a Rose” singer.

While they were together, Seal legally adopted Klum’s first child, daughter Leni, whose biological father is Italian businessman Flavio Briatore. 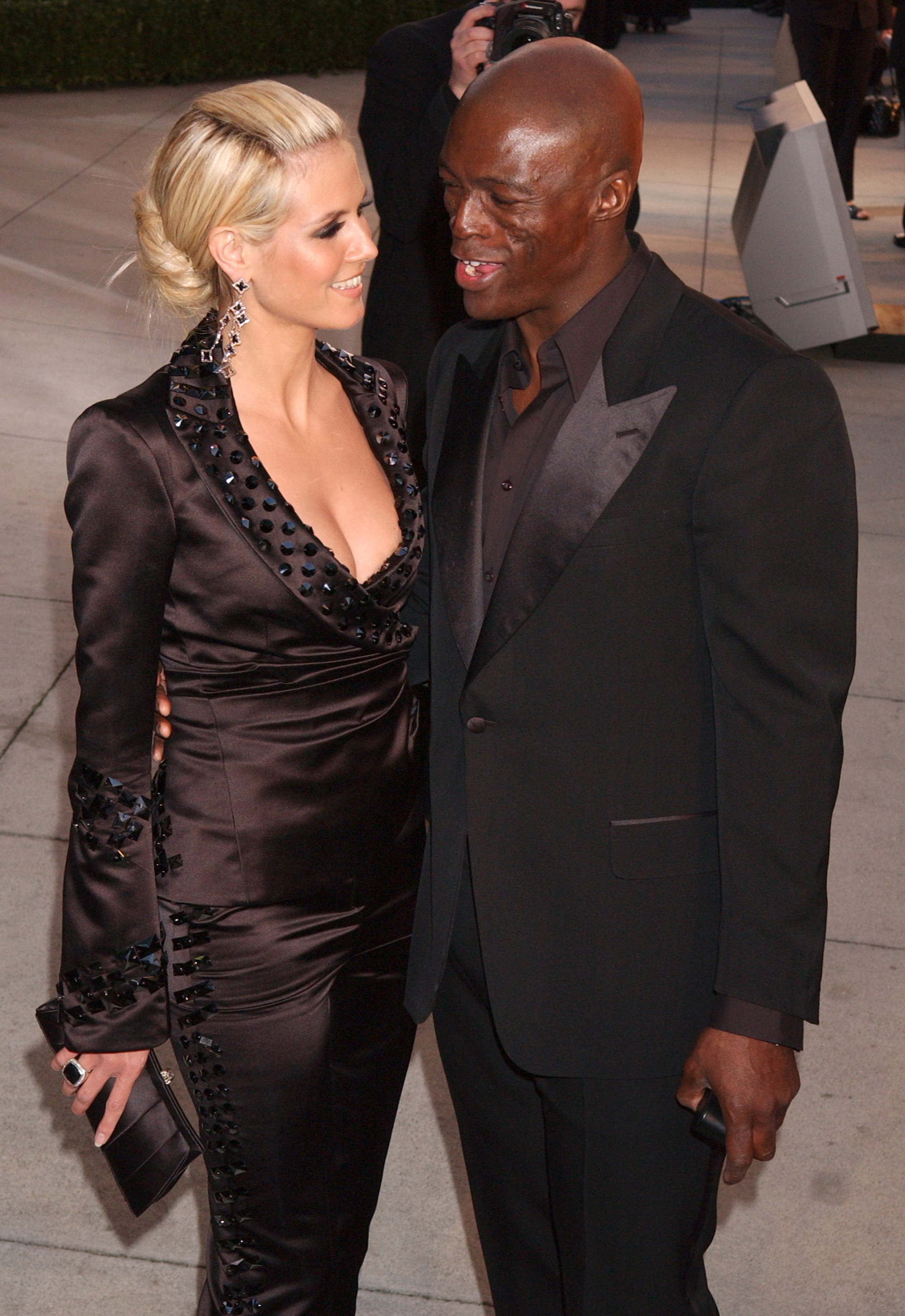 Since their split, Klum had at least two long-term relationships — including bodyguard Martin Kirsten and art dealer Vito Schnabel — before tying the knot again.

Klum and German rocker Tom Kaulitz, 31, wed secretly in late Feb. 2019 and managed to keep their union under wraps for at least five months. The couple were first linked romantically in early 2018 and were photographed on a steamy vacation in Mexico by April. 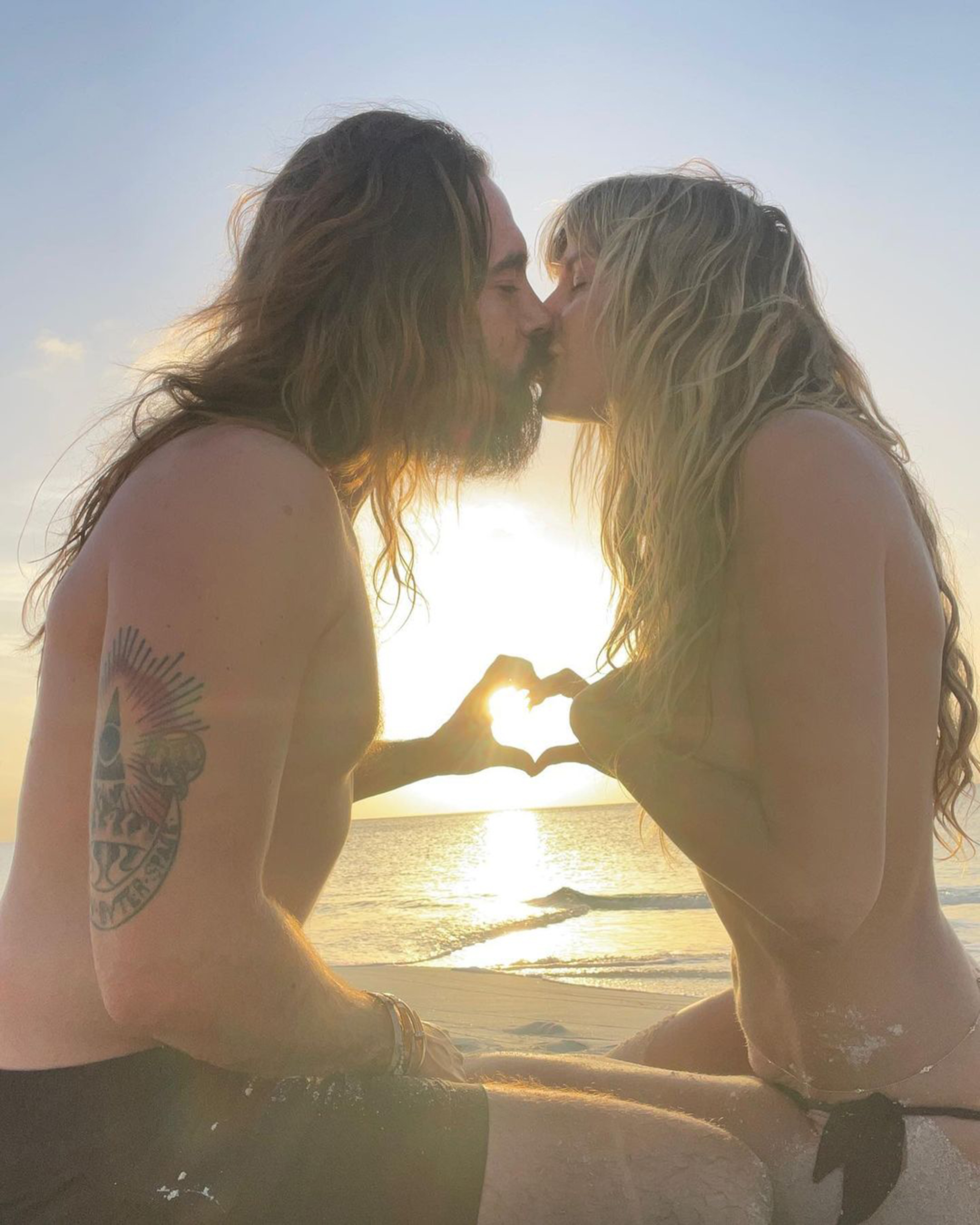 They later wed a bit more publicly on a yacht in Italy in Aug. 2019.

Since linking up, Klum and Kaulitz, 17 years younger than his bride, have barely been able to keep their hands off of each other. Klum even posted a pic of them kissing through glass while awaiting individual test results during the COVID-19 pandemic.